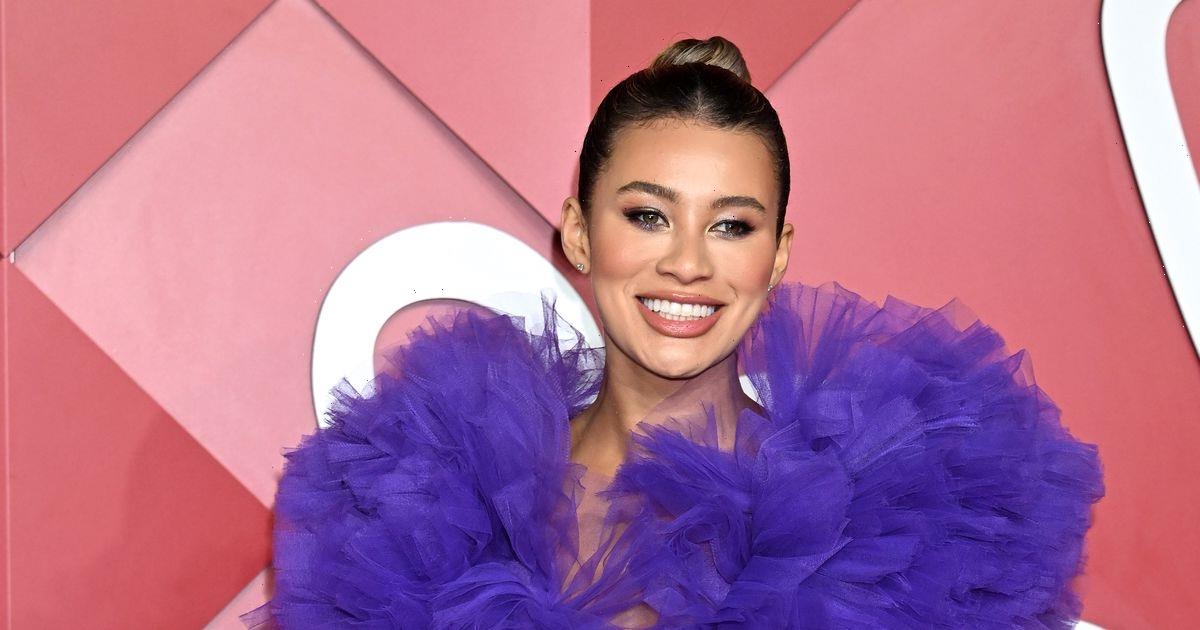 Former Love Island star Montana Brown has sparked concern after revealing she's been suffering with cramps since the very start of her pregnancy.

The 27 year old announced she's expecting her first child with boyfriend Mark O'Connor in December and has continued to document her pregnancy on social media, keeping her fans updated with everything she's been up to.

Montana, who starred on Love Island in 2017, recently turned to Instagram to ask for advice as she revealed she's been experiencing cramps throughout the entirety of her pregnancy and wondered if any of her followers had suffered with similar symptoms.

"I have had cramps since the start and they all feel like v bad period pains," she explained. "I also haven't had a normal poop since the start they're like rabbit droppings all day LOL. Sorry for TMI but it makes me laugh".

Montana's confession comes after she recently took part in a Q&A session concerning her pregnancy, revealing she and Mark had been trying to conceive for a few months.

"This was planned, however, I didn't realise for ages that I was pregnant because we were trying earlier on in the year and [it] wasn't happening," she replied in a video.

"Then I had loads of tests done through [nutrition practitioner] Pippa Campbell; found out I had very low levels of oestrogen and testosterone which I was really surprised at." This led Montana to admit: "I guess the main thing that was important which I wished I had done a bit earlier was the hormone test."

In the video's caption she reiterated the significance of her nutritionist, revealing how Pippa executed a round of "amazing" and "really insightful" tests that allowed her to "understand why it was taking longer than it should".

The 27 year old went on to reveal that she's most nervous about "the lack of sleep" as she's "not good on no sleep".

Sharing her other concerns, she also added: "I guess just making the right decisions; parenting them in a good way, being a good parent, teaching them to have good morals, good manners, you know; a good heart, good soul." Montana and Mark, a rugby player-turned-real estate executive, kept their romance under wraps for several months before going Instagram official in October 2021.

Speaking to new! magazine, Montana revealed: "Mine and Mark’s relationship was born out of the second lockdown. I feel like good things always come when you are not expecting it.

"It's been lovely to feel in a good headspace. Last year I convinced myself that I didn’t want to meet anyone – I'd be on my own forever instead, but he came along when I wasn’t looking."