The Duke and Duchess of Sussex organised holiday gifts for over 30 reunified and refugee families on Friday.

MORE: Meghan Markle’s daughter Lilibet Diana is so grown up in rare photo – and wait ’til you see her hair!

The couple shared news of their touching gesture on their Archewell Foundation website. Alongside a photo of festive presents, a representative for the Sussexes penned: “On Friday, the Archewell team including The Archewell Foundation, Archewell Audio and Archewell Productions gathered to celebrate the holidays and participate in This Is About Humanity’s annual Holiday Party for Reunified Families represented by Immigrant Defenders Law Center.

“Led by The Archewell Foundation, the company organized holiday gifting for over 30 reunified and refugee families.

“This Is About Humanity creates a community of allies and advocates dedicated to raising awareness about separated and reunified families and children at the U.S.-Mexican border.“ 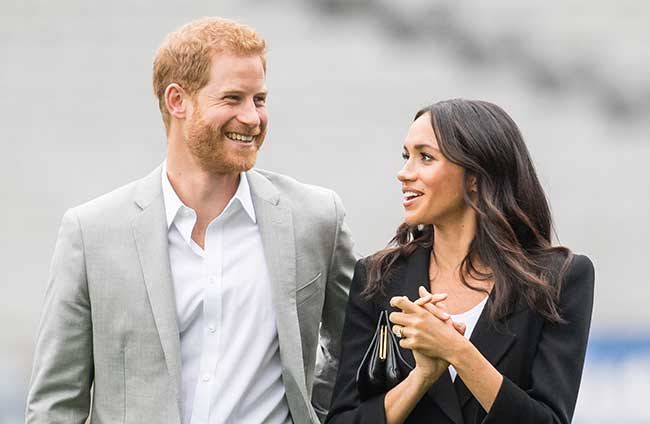 The couple stepped down as working royals in 2020

Prince Harry and Meghan’s heartfelt gesture comes after the Duchess received an outpouring of support in response to Jeremy Clarkson’s newspaper column. The broadcaster became the subject of intense criticism after he launched a tirade about how much he “hated” Meghan.

In his piece, which featured in The Sun, Jeremy wrote that he dreamt of the day Meghan would be made to parade through British towns and publicly shamed, adding that “everyone who’s my age thinks the same way”.

Jeremy faced backlash for his column

Shortly after the article was published, the Independent Press Standards Organisation (Ipso) said it had received more than 6,000 complaints over the article – almost half the total number of complaints the media regulator received in 2021.

Addressing the backlash, Jeremy took to Twitter and penned: “Oh dear. I’ve rather put my foot in it. In a column I wrote about Meghan, I made a clumsy reference to a scene in Game of Thrones and this has gone down badly with a great many people.

“I’m horrified to have caused so much hurt and I shall be more careful in future.”

Make sure you never miss a ROYAL story! Sign up to The Royal Explainer newsletter to receive your weekly dose of royal features and other exclusive content straight to your inbox.