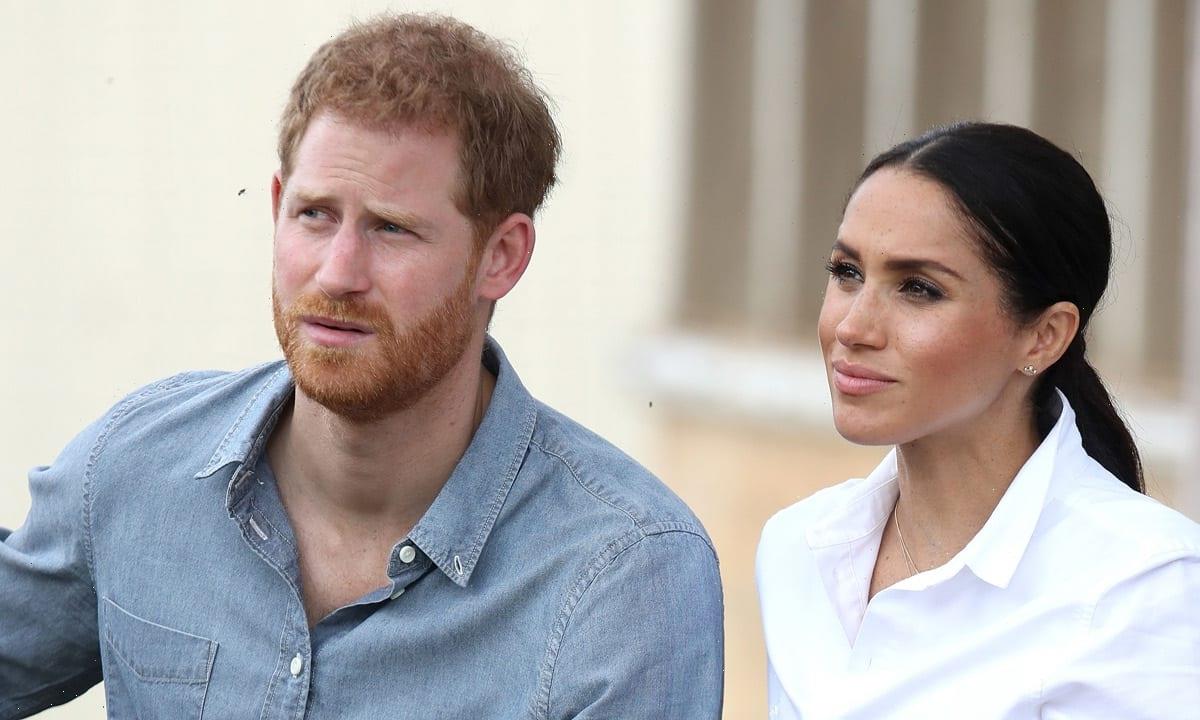 Just days after returning to his home in Montecito, Prince Harry is about to embark on a new legal battle.

Harry jetted to London to celebrate the Queen’s Platinum Jubilee last week, jetting into the UK on Wednesday before leaving with his family on Sunday morning.

But his focus will now be back in Britain following a new update in his libel claim.

A High Court judge has now begun overseeing a preliminary hearing after the Duke of Sussex made a libel claim against a newspaper publisher over an article about his legal case against the Home Office. 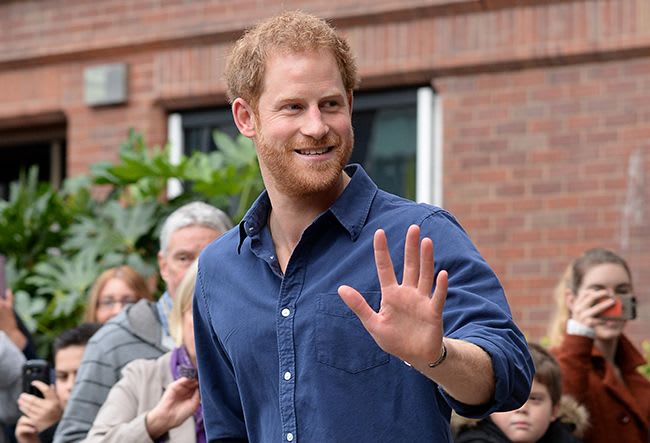 Harry is suing Associated Newspapers Limited (ANL), publisher of the Mail on Sunday, after the paper ran a story following a hearing in Harry’s separate High Court claim over his security arrangements when he is in the UK.

The article in question was published in February under the headline, ‘Exclusive: How Prince Harry tried to keep his legal fight with the government over police bodyguards a secret … then – just minutes after the story broke – his PR machine tried to put a positive spin on the dispute.’ 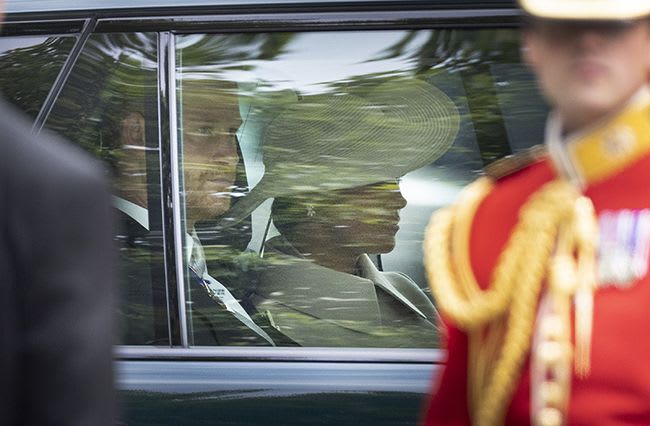 In his written claim filed with the court, Harry said the piece had allegedly caused him “substantial hurt, embarrassment and distress which is continuing”.

At a preliminary hearing in London on Thursday, Mr Justice Nicklin will be asked to determine the “natural and ordinary” meaning of parts of the article addressed in the claim. He will also consider whether they are statements of fact or opinion and whether they are defamatory.

His judgement is expected to be revealed in writing at a later date.

Barrister Justin Rushbrooke QC, who is leading Harry’s legal team, told the judge, in a written case outline, that Harry had brought the claim following a website article and an article in the Mail on Sunday in February.

MORE: Inside Prince Harry & Meghan Markle’s $6.5m private jet they flew from LA to London in

He argued both articles were “defamatory” and meant that Harry had “lied”, had “improperly and cynically” tried to manipulate public opinion, and had “tried to keep his legal fight with the Government secret from the public”. 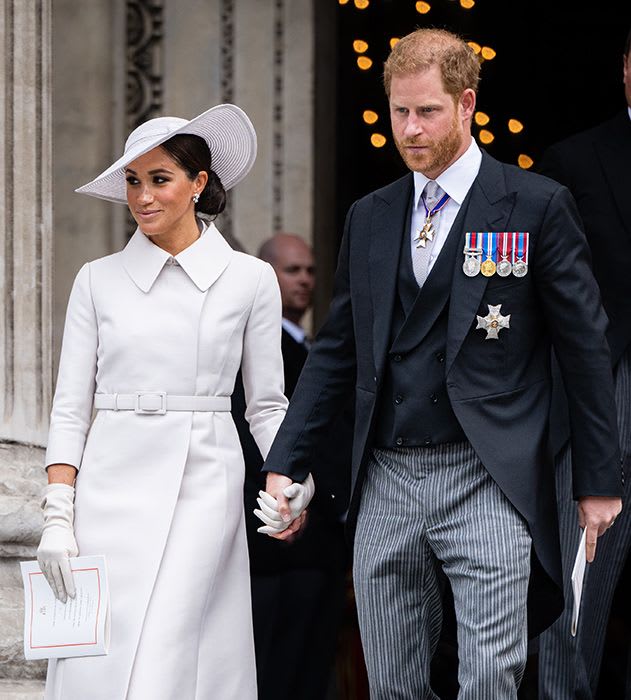 The couple did keep a relatively low-profile during the celebrations

Harry is bringing a separate claim against the Home Office after being told he would no longer be given the “same degree” of personal protective security when visiting from the US, despite offering to pay for it himself.

The couple have now returned to their Montecito home

However, Robert Palmer QC, for the Home Office, previously told the court the Duke’s offer of private funding was “irrelevant” and that “personal protective security by the police is not available on a privately financed basis”. 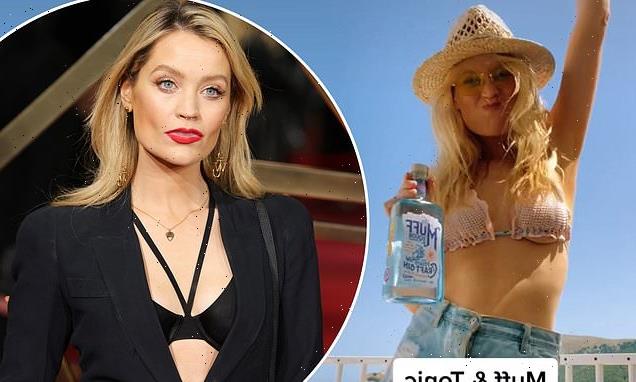