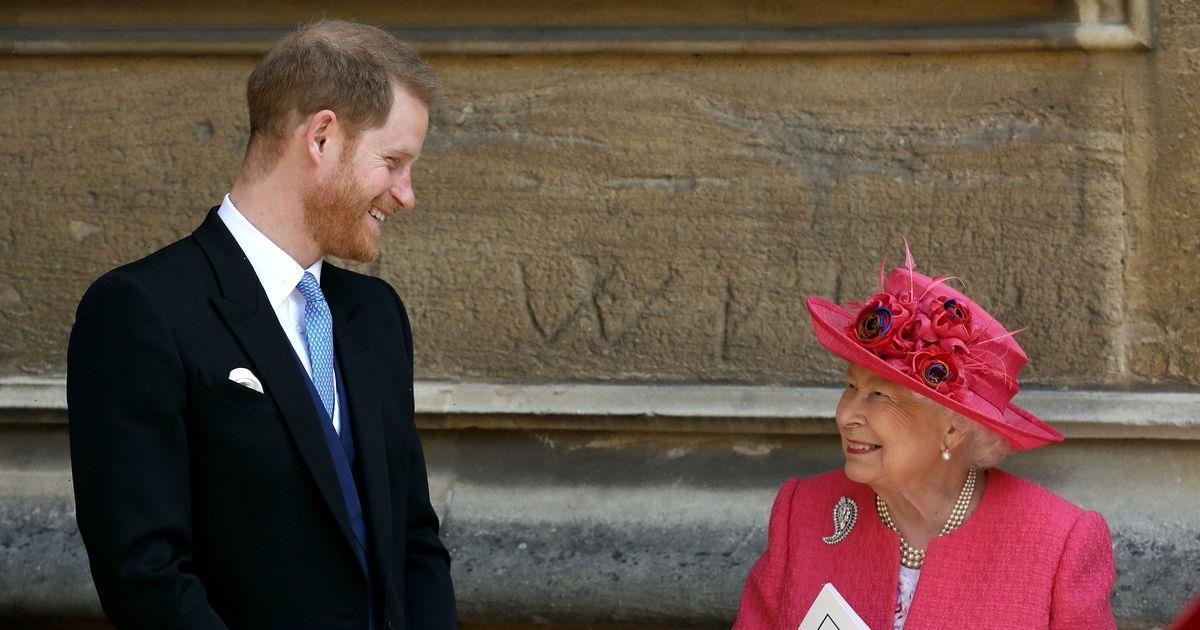 Prince Harryhas released a moving tribute to his late grandmother,Queen Elizabeth II, following her death at age 96 on 8 September.

The Duke of Sussex’s tribute follows a surprise walkabout in Windsor, where he greeted mourners alongside his wifeMeghan Markle, as well as his brother and sister-in-law, the Prince and Princess of Wales .

The quartet greeted well-wishers outside Windsor Castle on Saturday afternoon (September 10), with Harry telling members of the public that it’s "a lonely place up there now without her.”

He added: "Every room she was in, we felt her presence throughout."

The Duke has since released a statement, which reads:

“In celebrating the life of my grandmother, Her Majesty The Queen – and in mourning her loss – we are all reminded of the guiding compass she was to so many in her commitment to service and duty.

“She was globally admired and respected. Her unwavering grace and dignity remained true throughout her life and now her everlasting legacy.

“Let us echo the words she spoke after the passing of her husband, Prince Philip, words which can bring comfort to all of us now: ‘Life, of course, consists of final partings as well as first meetings.’

“Granny, while this final parting brings us great sadness, I am forever grateful for all of our first meetings – from my earliest childhood memories with you, to meeting you for the first time as my Commander-in-Chief, to the first moment you met my darling wife and hugged your beloved great-grandchildren.

“I cherish these times shared with you, and the many other special moments in between. You are already sorely missed, not just by us, but by the world over. And as it comes to first meetings, we now honour my father in his new role as King Charles III.

“We, too, smile knowing that you and grandpa are reunited now, and both together in peace.”

The dad-of-three wrote: "On Thursday, the world lost an extraordinary leader, whose commitment to the country, the Realms and the Commonwealth was absolute. So much will be said in the days ahead about the meaning of her historic reign.

"I, however, have lost a grandmother. And while I will grieve her loss, I also feel incredibly grateful."