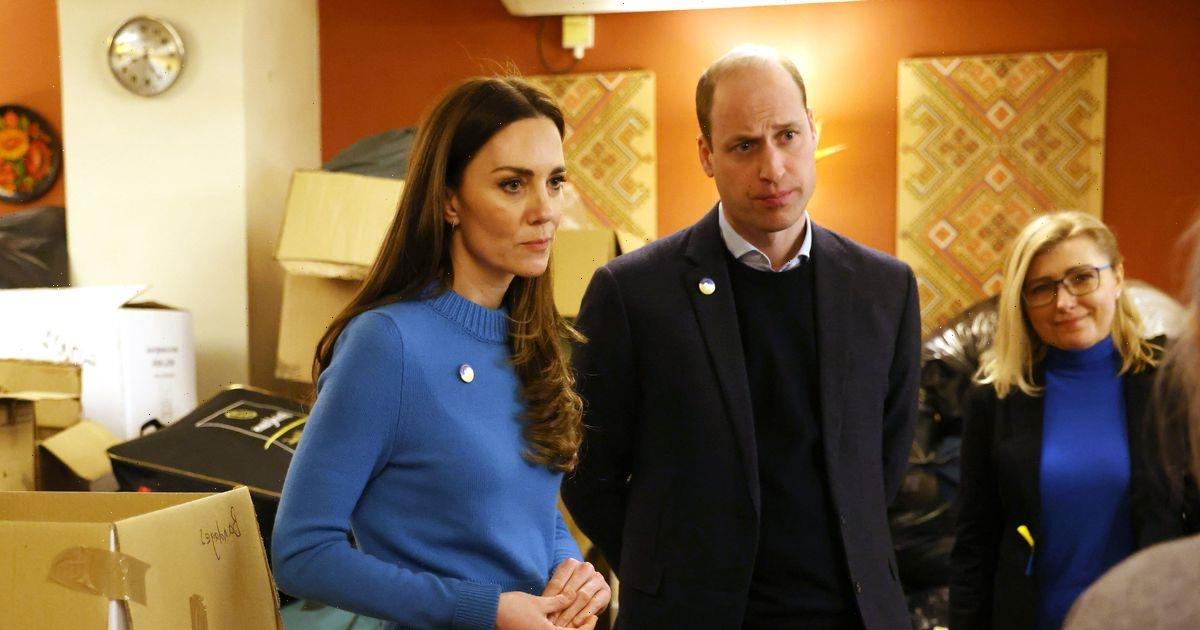 Prince William is facing backlash after describing the attack on Ukraine as “alien” compared to past conflicts that have taken place in Africa and Asia.

The 39 year old was visiting the Ukrainian Cultural Centre in London with wife Kate Middleton when the comments were made as he met with volunteers sorting out aid transportation for those suffering in the Russian invasion currently.

It was reported by The Independent that Prince William told volunteers: “It’s very alien to see this in Europe. We are all behind you”, implying that war was more likely to occur in other regions of Africa and Asia.

The remarks led to corrected responses from authors and scholars on social media as they pointed out the Royal Family’s recent European conflicts and historical involvement in the British colonial empire.

“Europe has seen some of the bloodiest conflict in the past two centuries—Balkans, Yugoslavia, Germany and Kosovo to name a few,” journalist Omid Scobie said as he mentioned being “unsurprised to see backlash” against William.

“But sure, let’s normalise war and death in Africa and Asia.”

"How do you have a 1,000 year history of colonialism, a literal 100 year war, launch 2 World Wars, allow multiple genocides, & bomb a dozen nations since 9/11 alone—yet make this type of a statement,” human rights lawyer Qasim Rashid commented.

Many other members of the public were also outraged at Prince William’s comments and took to Twitter ridiculing his ignorance.

“Has he forgotten about the long and bloody Anglo/Irish conflict (The Troubles) right on his own doorstep? His own uncle, Lord Mountbatten was assassinated by a bomb in Ireland,” one user wrote.

“Wasn't he not paying attention? The Kosovo War was when he was about to leave Eton. They don't teach current affairs at Eton? And what about history? They just had the centenary of WW1 which was all Europe,” a second person commented.

“So after your ancestors, Prince William, stole, colonised, caused genocide, on so many lands. You decided to make this statement. Your country was built on wars. It’s literally your history,” someone else added.

The Duke of Cambridge is due to arrive in the Caribbean for the first time with the Duchess later this month, visiting Belize, The Bahamas and Jamaica, however some Twitter users suggested he “cancel [his] trip” after his Ukrainian war comments.

While Prince Williams hasn’t yet addressed the backlash he has received for his remarks, it is being requested by some members of the public that he issue an apology.

For more news and updates on the Royal Family, sign up for OK!'s Royal newsletter here.