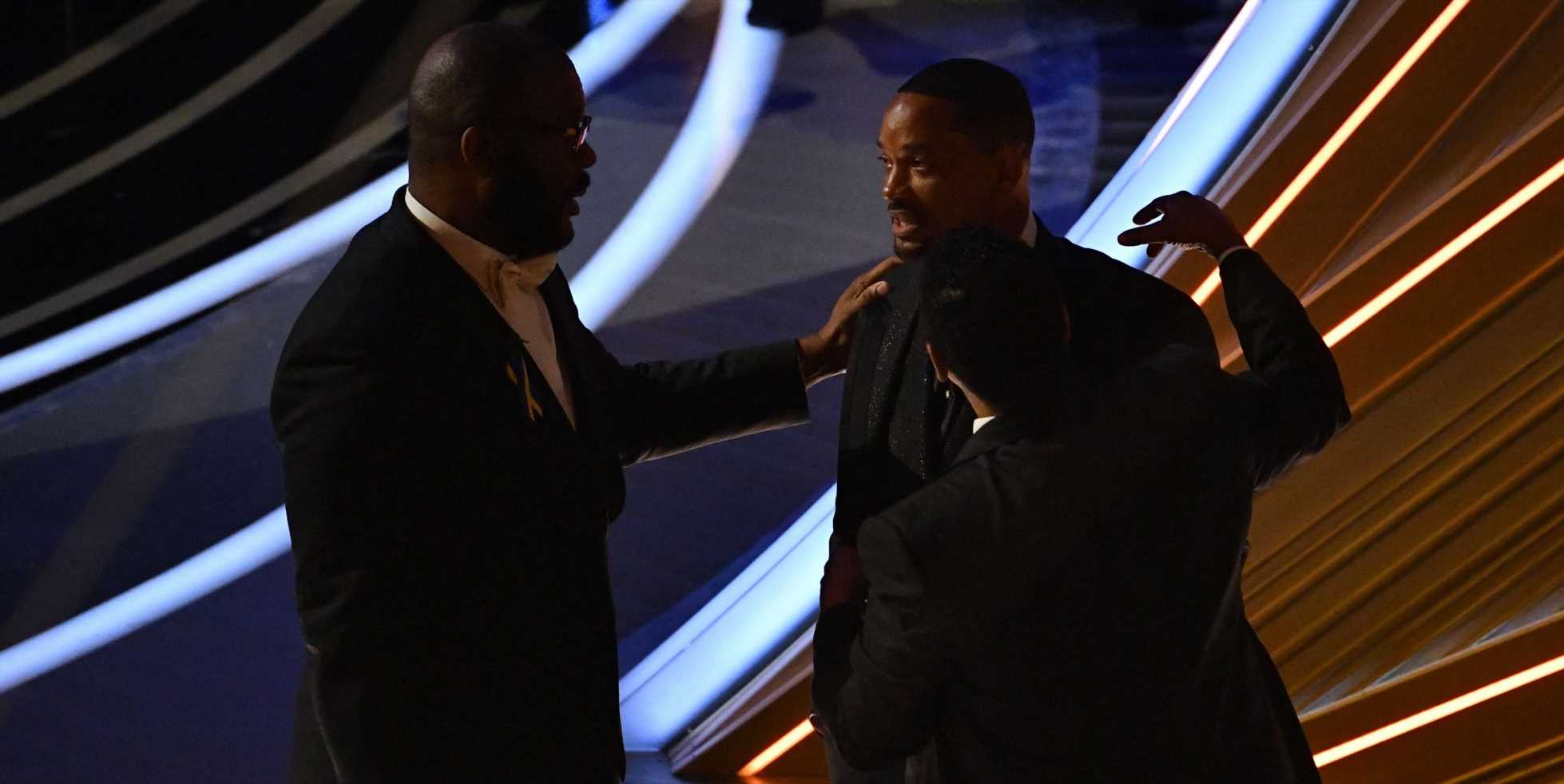 In another turn of events surrounding the incident between Will Smith and Chris Rock at the Oscars last Sunday, the show’s producer, Will Packer, has broken his silence. On Friday’s episode of Good Morning America, Packer began by confirming that the LAPD immediately took the slap seriously, saying they “made it clear: ‘we will do whatever you want us to do, and one of the options is that we will go and arrest him right now.’”

As for the rumors regarding whether or not the joke was scripted? Packer said, “[Chris] didn’t tell one of the planned jokes—he was just immediately freestyling. But I tell you: if there’s anybody that you don’t worry about going in front of a live audience and riffing off the cuff, it’s Chris Rock.”

Even after Chris told the joke, Packer thought the interaction was a bit and “something funny” was going to happen between the two celebs, as levity and humor are both in their “nature.”

However, hindsight is clearly 20/20 and that’s not exactly how things went down.

“Once I saw Will yelling at the stage with such vitriol, my heart dropped,” admitted Packer. “And I just remember thinking, ‘Oh no, oh no. Not like this.’ Chris was keeping his head when everyone else was losing theirs. My heart was just in my stomach because of everything about it and what it represented and what it looked like and who was involved. All of that. I’ve never felt so immediately devastated like I did in that moment.”

It was finally when the comedian walked off stage after presenting the Best Documentary award (which went to Questlove) that Packer was actually able to confirm via the comedian himself that…well…the slap was anything but a joke. Packer said Chris was “very much in shock” but managed to say he “just took a punch from Muhammad Ali.” Oof.

The producer also provided much needed clarity on what we were all wondering, aka what actually happened behind the scenes afterwards.

“I immediately went to the Academy leadership that was on site and I said, ‘Chris Rock doesn’t want that.’ I said, ‘Rock has made it clear that he does not want to make a bad situation worse.’ That was Chris’s image. His tone was not retaliatory, his tone was not aggressive and angry. And so I was advocating for what Rock wanted at that time, which was not to physically remove Will Smith at that time. Because, as it has now been explained to me, that was the only option at that point. It has been explained to me that there was a conversation that I was not a part of to ask him to voluntarily leave.”

However, Packer said once Will accepted the Best Actor Award for his performance in King Richard, they hoped he would use the moment to “go on that stage and make it better.” The producer said, “I think we were hoping that he would stand on that stage and say, ‘What just happened minutes ago was absolutely and completely wrong. Chris Rock, I’m so sorry. Please forgive me.’ That’s what I was hoping for. I felt like he was gonna win, and I was hoping that if he stayed, he would say that.” 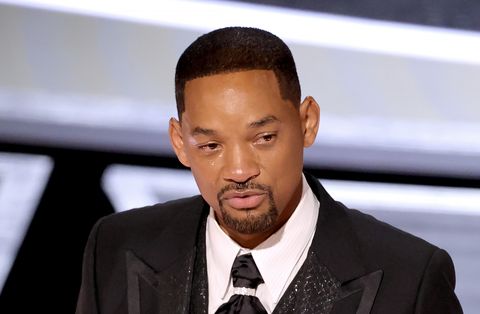 Will did tearfully apologize to the Academy and his fellow nominees, but he did not directly acknowledge the interaction between himself and Chris—something Packer confesses may have been a mistake on the actor’s part.

“Now, you don’t have the optics of somebody who committed this act, didn’t nail it in terms of a conciliatory acceptance speech in that moment, who then continued to be in the room.” Oof pt. 2.

We can’t help but wonder how these details will affect the Academy’s disciplinary proceedings, which have already commenced, but one thing’s for sure: this likely isn’t the last we’ll be hearing of the Oscars incident.