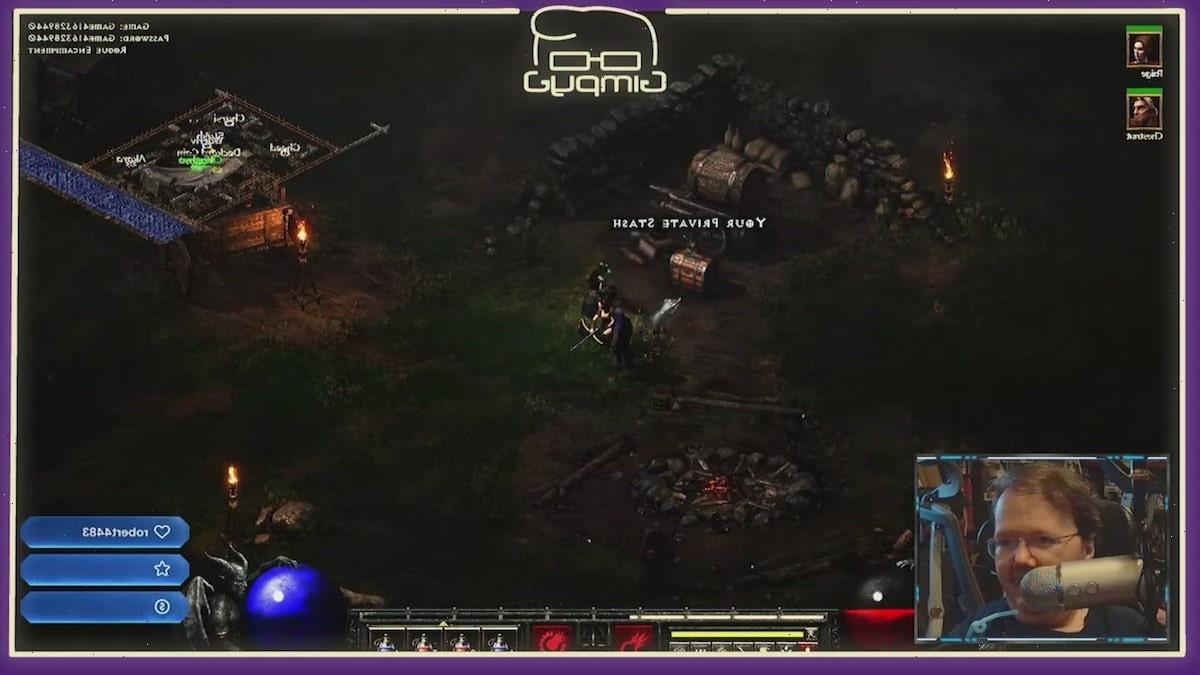 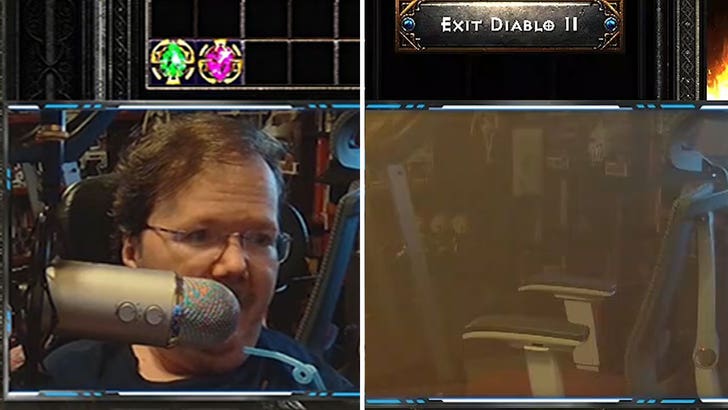 A quadriplegic gamer just lost everything after his house caught on fire while he was gaming on Twitch — and it was all caught on a live stream.

The scary incident happened last weekend when Lance Carr — gamer name GimpyG — was playing “Diablo 2: Resurrected” on Twitch for his hundreds of followers.

You can see in the footage, GimpyG is playing when outta nowhere he says “wait, we’re calling 911?!?”

GimpyG then yells, “our garage is on fire!!! What happened?? Do I gotta go??”

Carr’s nephew, Trenton, moves him quickly out of the room leaving the stream on — and moments later, you can see the room fill up with smoke.

Thankfully, everyone is okay … but the house was completely destroyed — GimpyG said the fire was so fierce, it even damaged his wheelchair during his escape.

“The fire was so intense my wheelchair van also burned even though it was in front of the garage.”

“Family and strangers risked their lives and rescued me running in and out of my home through billowing smoke.”

GimpyG says his family lost everything including the equipment he needs to get around. He’s set up a GoFundMe for help.

“For most this would be unfortunate but my needs are many and every tool family used to care for me is gone.”

“I have been quadriplegic since birth due to Muscular Dystrophy and am seeking funds to purchase adaptive equipment so I can interact with the world around me through technology.”