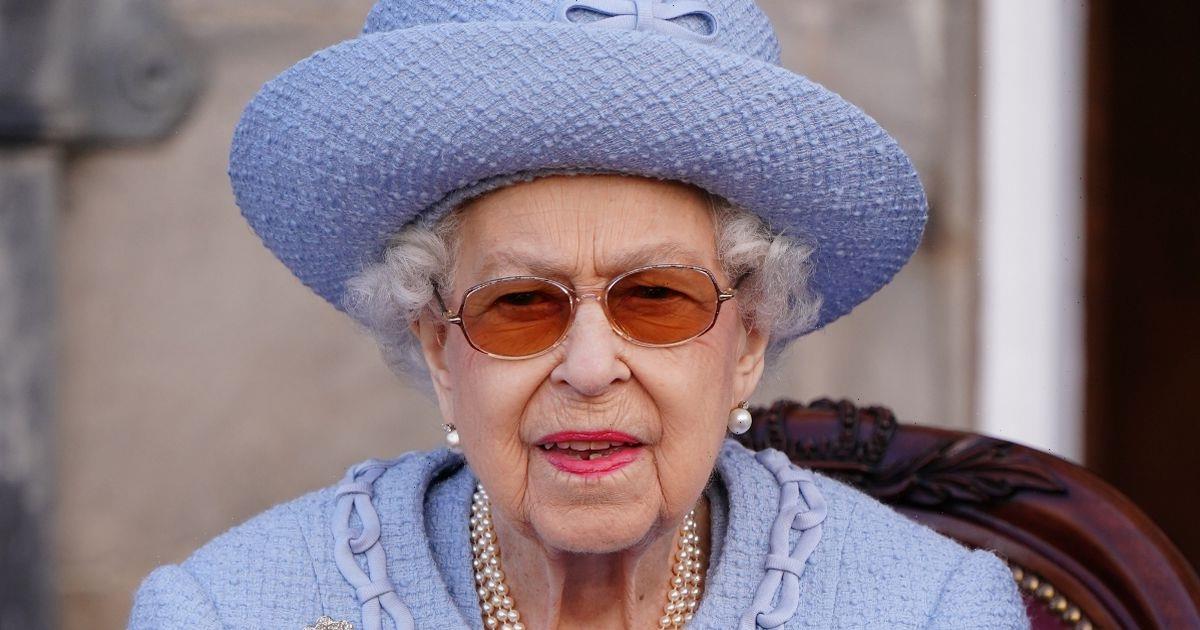 The Queen's response when she found out about how her coffin would be brought to the UK if she died abroad has been shared by an army officer.

'Operation Overstudy' included a plan to bring the back to the UK on a small BAe 146 if tragically passed away overseas.

However, the plan was scrapped following problems in bringing back Princess Diana in September 1997, after her shock death in Paris.

Revised plans stated Queen Elizabeth II should be flown home aboard the Royal Air Force's C17 Globemaster aircraft – which is how she returned to London last week from Scotland.

Staff Officer Pete Morgan said: “I never met HM The Queen, but when I was a staff officer in 2009, I was tasked with reviewing and rewriting the Operation Overstudy plans, which detail how we would repatriate her body if she died overseas.

The Queen’s coffin was accompanied home by her only daughter, Princess Anne, when Her Majesty returned to Buckingham Palace for the final time last week.

Her coffin was then flown from Edinburgh Airport to London. After arriving back in London, the Queen was guided home to Buckingham Palace in front of thousands of mourners.

From Perivale to Paddington, families lined the streets to see Her Majesty’s coffin passed by.

As the royal parade made its way through west London from East Acton to Marble Arch, heavy traffic came to a standstill in order to witness the Queen’s historic final passage to the Royal's headquarters.

The Queen was today laid to rest in St. George's Chapel in Windsor, after a state funeral at Westminster Abbey.

Thousands of mourners lined the streets for the historic event, which was attended by members of the royal family including the young Prince George and Princess Charlotte.