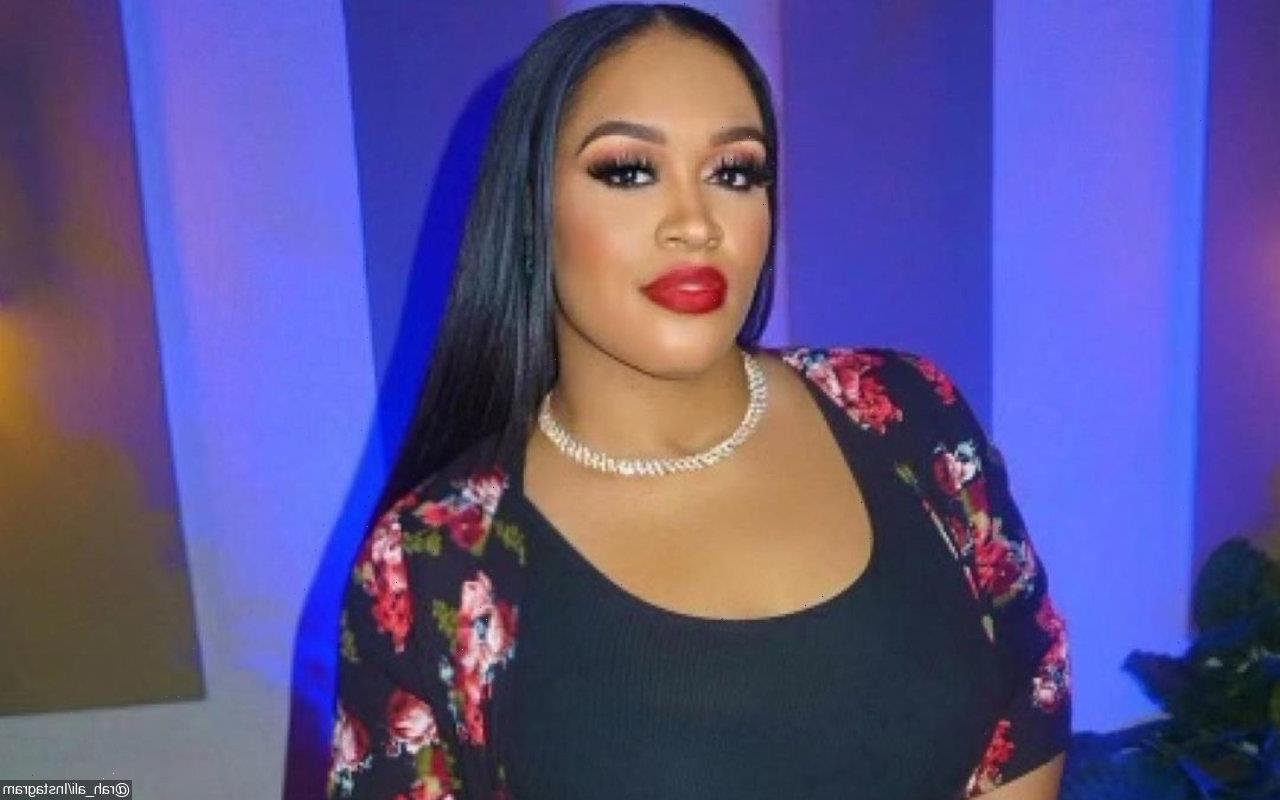 The former ‘Love and Hip Hop: New York’ star breaks the exciting news by sharing a video of her and her 1-year-old daughter Anaia Ali playing in the water.

The expectant mom broke the news via Instagram. Sharing a video of her and her daughter playing in the water, she wrote, “Celebrating Nai’s 1st birthday and that she’s gonna be a BIG SISTER.”

In the clip, Rah was seen wearing an animal-print bikini that she covered with a cover-up. The reality star, who’s sitting behind her toddler, showed off her growing baby bump by putting her hands on it at the end of the footage.

Rah Ali and her husband welcomed Anaia on November 11, 2020. About her baby girl’s name, she told PEOPLE, “I chose it because it’s Arabic and means ‘protected, diligence,’ and I strongly feel God covered she and I the whole way.”

Rah confirmed her pregnancy in August that year. “I’m so overwhelmed with joy that it’s a challenge even finding the words to express how thankful I am,” she shared with the publication.

“Despite constantly micromanaging my family to be sure they stay safe during this health crisis, there’s absolutely nothing that has gotten my time or attention outside of preparing for our baby and keeping the energy around me pure and positive,” the TV personality further explained. “I’m a living testament to the phrase, ‘Don’t sweat the small stuff.’ “

Rah previously suffered a miscarriage at five months pregnant. “Every day you count down and see [your due date] getting closer and closer. At five months, I hadn’t even come to the realization that it was going to happen. It was the worst experience of my life,” she lamented in June when getting candid about her painful experience.

“Every single day, I would get up and feel her kicking and I would talk to her,” she continued. “I would say, ‘What are we eating this morning?’ Or, ‘Okay, you’re getting agitated and feisty. I know you’re hungry and I’m going to eat something.’ “