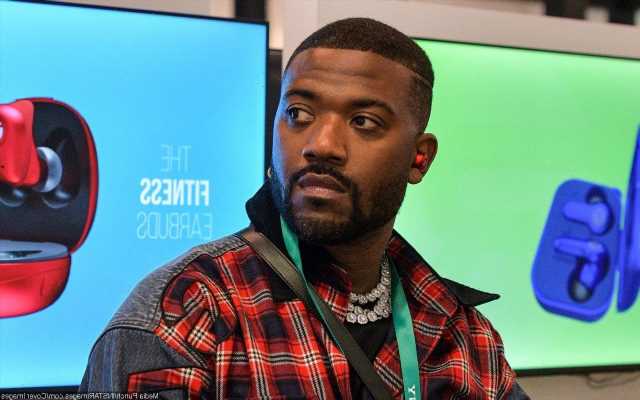 The ‘One Wish’ crooner, who’s known for his alleged sex tape with Kim Kardashian, hopes to tell his younger self to do Broadway, sing, dance and just be great.

“You don’t gotta be cool, Ray,” the 41-year-old crooner, who reportedly filmed a sex tape with Kim Kardashian during their trip to Cabo in 2004, told Dose of Society. He added, “Gangstas and dudes that you think is cool, they wanna see you elevate. So if you do Broadway, you tap, you sing, you dance: just be great. They gon’ ride with you. You don’t gotta be cool.”

The singer and former child actor went on to explain that the desire to be cool often landed him in hot water and while he ultimately found his way back to entertainment, he believes he could have taken a safer route by focusing on his talents from the beginning.

“All I was doin’ was tappin’ a**, when I coulda been tap dancing,” Ray J said, continuing to speak to his past self while also directing the message to others. “Instead of tappin’ a** all day, tap a** a little bit. But if you tap dance, do that the majority of the time.”

The positive message came just days after he sparked concern among his fans and followers after a series of reportedly drunk posts insinuated that he was entertaining thoughts of harming himself.

On October 6, Ray J shared his suicidal thoughts on his Instagram Story that read, “If it wasn’t 4 my Kidz I would jump off and die tonight.” He went on saying, “SHOULD I JUST JUMP off and end it rit. Now!!! ???? Trying to figure it out — maybe this life was a illusion. Maybe the next life was my real reality.”

According to TMZ, Ray J was with his estranged wife Princess Love when he made the alarming post. A source told the outlet that he had been drinking when he shared the messages and Princess eventually persuaded him to delete them.