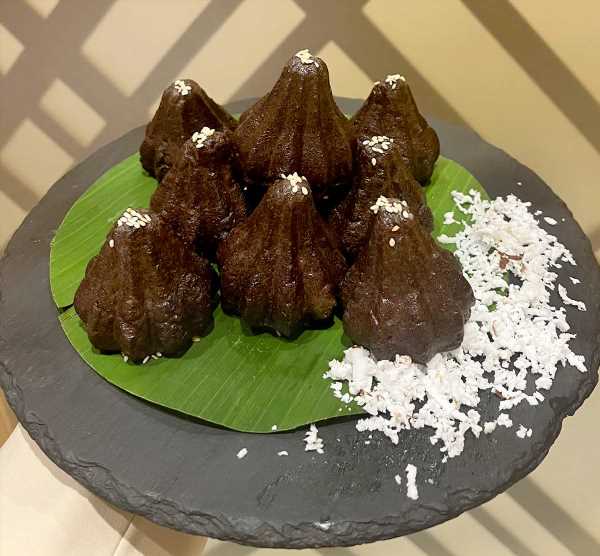 Ragi or finger millet is easily available in Vijayawada, and it’s a preferred ingredient, often part of dishes served for breakfast, lunch and even dinner.

The sesame seeds or nuvvula in this recipe also bring a little health benefit. As for the stuffing, Chef Sahoo has used two local favourites, right-out-of-the shell coconut and jaggery, which add the sweet notes.

These modaks suit those on a diabetic, vegan or low-cal diet.

Chef Sahoo earned his degree in the culinary arts at the Indian Institute of Hotel Management and Catering in Bhubaneswar. 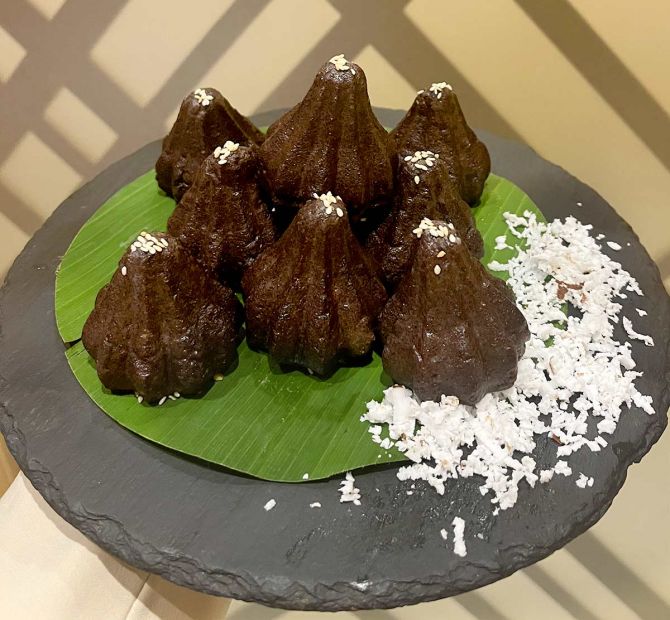 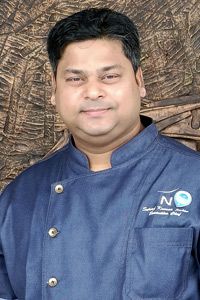 Suraj Sahoo is the Executive Chef at Novotel Vijayawada Varun. 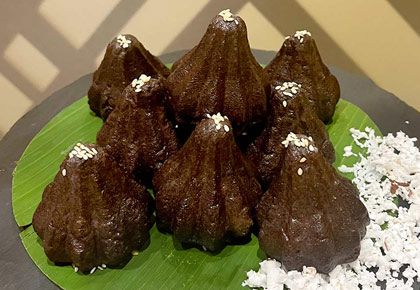