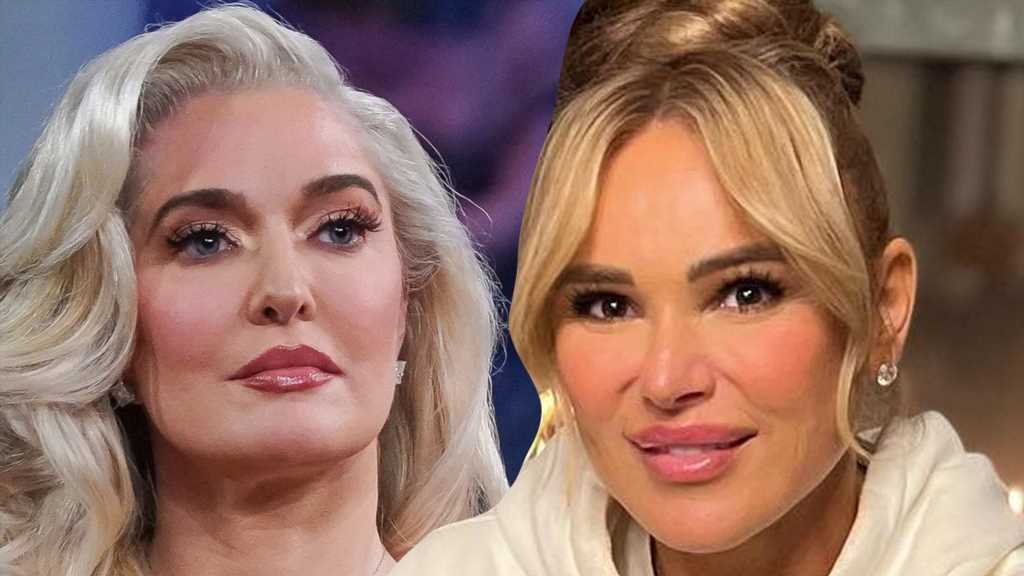 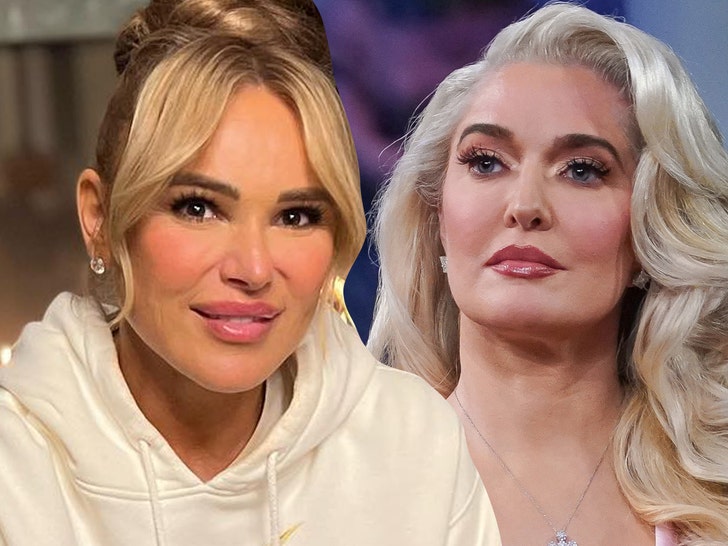 Diana Jenkins is contributing a boatload of cash to a good cause — one that actually hits home for her costar, Erika Jayne.

The ‘Real Housewives’ star, who’s on her first season of ‘Beverly Hills,’ announced Wednesday she’d donated $100,000 to immediate family members of those who perished on the 2018 Lion Air 610 flight that went down in the Java Sea … killing all 189 people onboard. 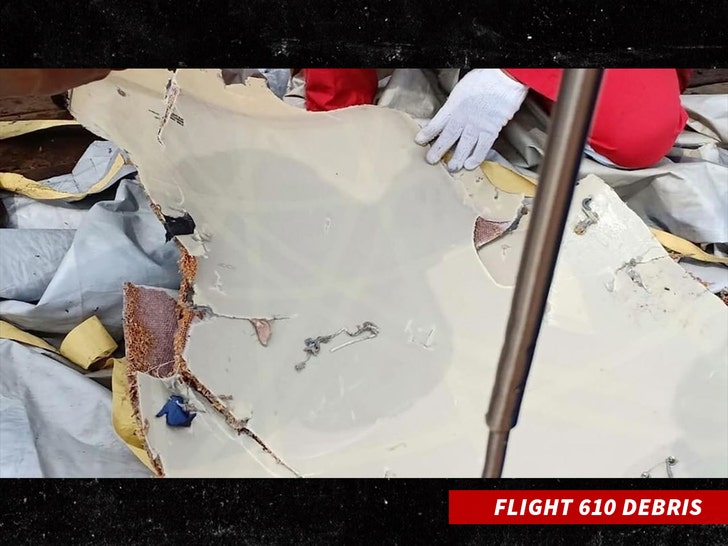 DJ is doing this through her new charity, The Sunela Foundation, which is partnering with nonprofit GVNG.org to raise funds for those in need around the world.

As for why she’s doing this good deed … she says, “I was not aware of this tragedy until it became a topic of conversation on ‘Real Housewives of Beverly Hills.'” 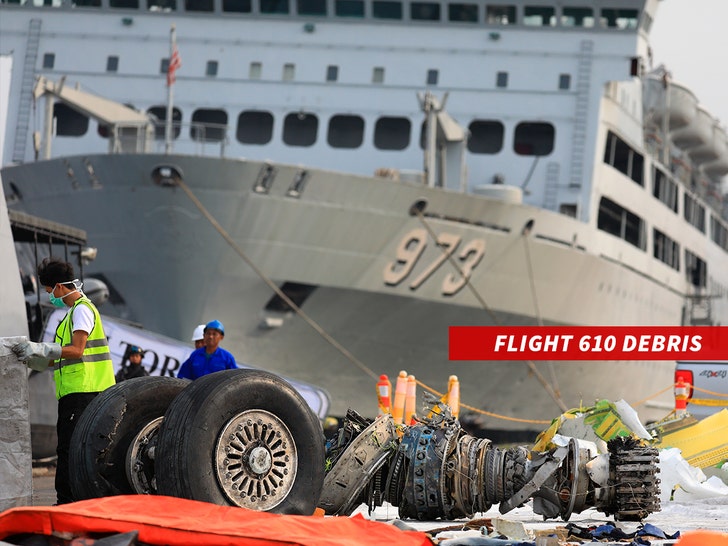 She adds, “I feel so much sympathy for the widows and orphans left behind. I know firsthand the pain and suffering that accompanies the loss of a family member, having lost my brother in the closing days of the Bosnian War. I want to do what I can to support those people who suffered so much.”

Here’s why this is a big deal — and could potentially be seen as a dig at Erika. Erika and her estranged husband, Tom Girardi, were sued last year by 4 of the victims’ families, claiming they’d misappropriated funds from a settlement that Tom’s law firm had scored for them. A judge reportedly entered a $2 million judgment against the defendants.

Since filing for divorce, Erika has repeatedly said she was ignorant of how Tom was handling his business/their wealth.

While it might seem like a shot, Diana notes … this has nothing to do with what Erika/Tom are going through.