While popstar Rick Astley, 54, admitted he has been approached to star in the likes of Strictly Come Dancing and I’m A Celebrity… Get Me Out Of Here! in the past, he said there is “no chance” anyone will see him taking on the jungle or hitting the dance floor anytime soon. The Never Gonna Give You Up star opened up on the reasons why it isn’t his “cup of tea” for the first time, in an exclusive interview with Express.co.uk.

Not a chance for either of them.

Just after Strictly Come Dancing announced its 2020 celebrity line-up, Rick revealed he had the chance to be one of the contestants.

When the star was asked whether he would take part in Strictly or I’m A Celebrity, he quickly said: “Not a chance.

“Not a chance for either of them. 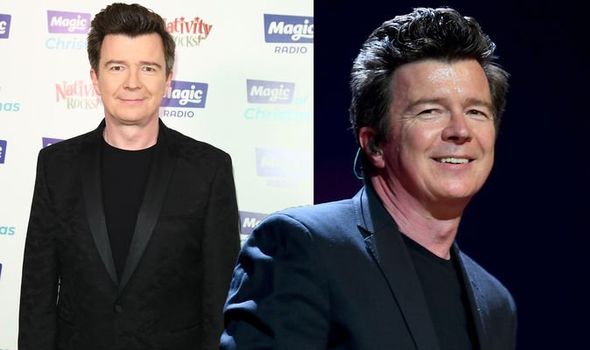 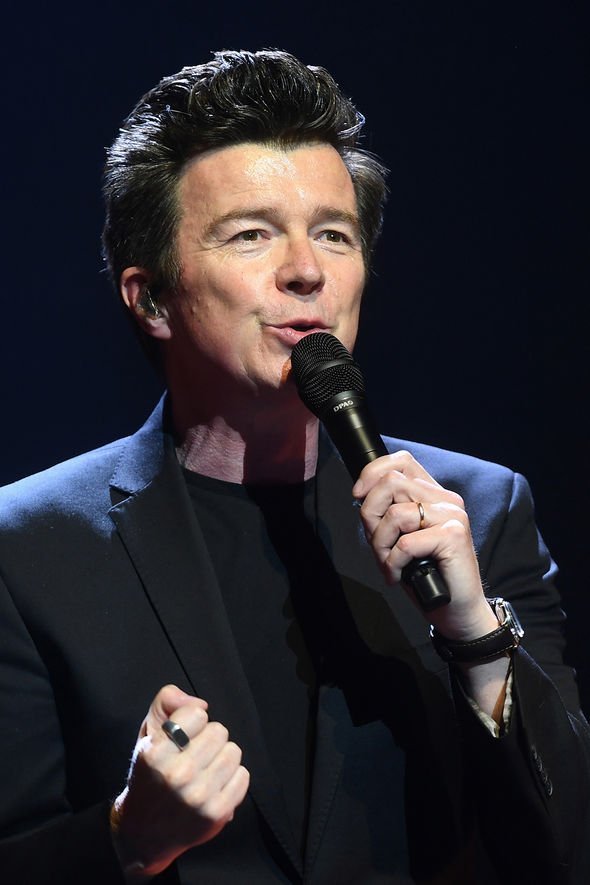 Rick went on to speak about one reality TV show he would have wanted to do if he was ever approached.

Revealing his thoughts on The Masked Singer, he divulged: “I’ve been watching the American one and you start thinking, maybe not for somebody who is just known as a singer, but for somebody who’s always wanting to sing and has got a great voice, but doesn’t really want to, it’s just an amazing thing.

“Because you get to go and perform. You get to sing the songs.”

He added: “You get to sort of do something that’s completely bonkers, that your kids or grandkids or whatever it be, they would love to [see].” 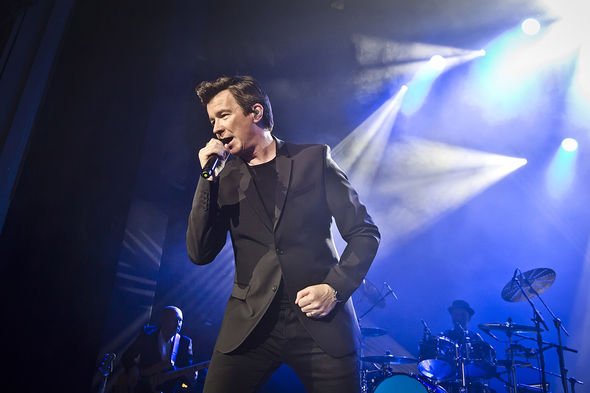 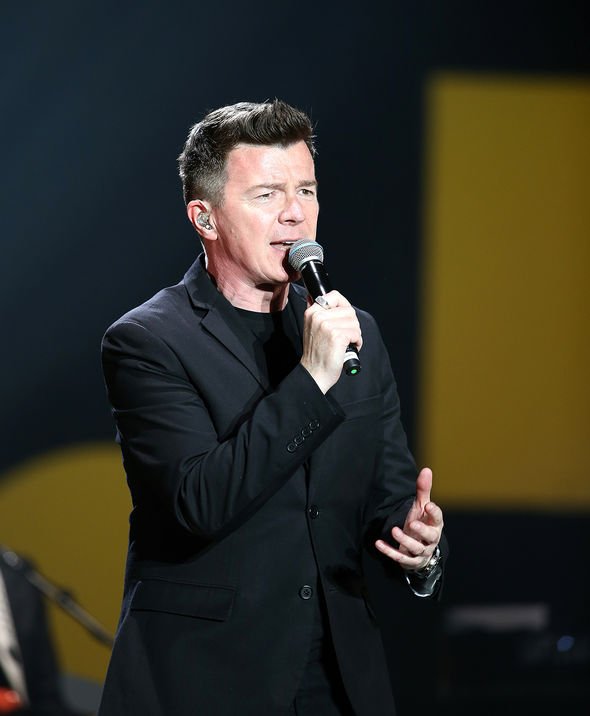 The singer went on to highlight the perks of the programme, in particular, the fact the singers’ identities are hidden.

“But nobody knows. Absolutely nobody knows. You don’t do any promotion for it or anything, because you’re not allowed to,” he discussed.

“I mean, I must say the quality of singers on the American was ridiculous, it was like, ‘Oh my God, who the hell are these people?'”

Rick then continued to reveal why he wouldn’t say yes to Strictly, stating bluntly that it’d “kill” him.

“But no I think most of the TV shows, I just couldn’t handle it to be honest,” he stated.

“I think Strictly Come Dancing would kill me for one thing, because you have to be so fit to do that and it’s just not my cup of tea.”

He concluded: “You can never say never, can you? But, I don’t know, I just don’t see it [happening].”