Fred and Richard Fairbrass were pictured at the anti-lockdown protest carrying signs that insisted that the pandemic is a “lie” and that a “hug a day keeps COVID away”.  The pop brothers both attended the demonstration attended by thousands in Trafalgar Square last Saturday, as they opposed a second lockdown.

A hug a day keeps COVID away

In a snap shared on Twitter of the pair, some social media users condemned them for attending the event.

A third however defended the pair: “What an absolute breathe of fresh air to have Richard and Fred (legends) openly attending the ‘we do not consent’ London event. Chicos great but I think we need more brave celebs doing this to help wake the others x.” (sic) 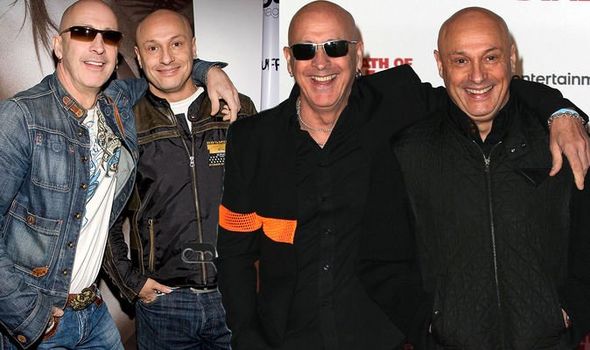 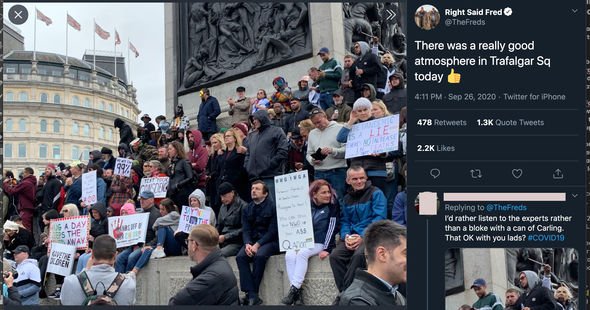 The duo uploaded a photo of protesters, insisting there was a “really good atmosphere” despite some reports of police intervening.

The brothers later hit out at the haters in a furious tweet, before blocking some of their followers who had expressed their outrage.

They tweeted: “If the best you’ve got is Far Right Said Fred, Deeply S**tty, Too Sexy For my Mask, Bald C**ts or t**ts then don’t be surprised if you’re blocked for being predictable and boring.” 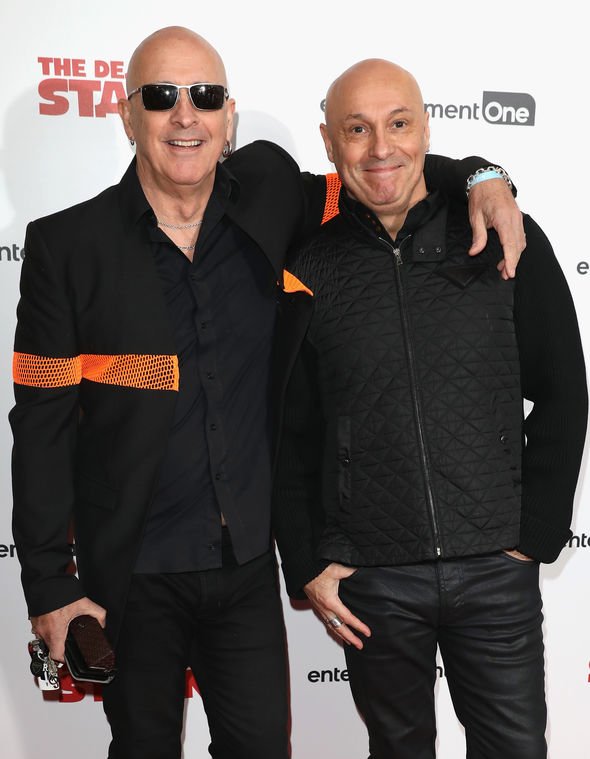 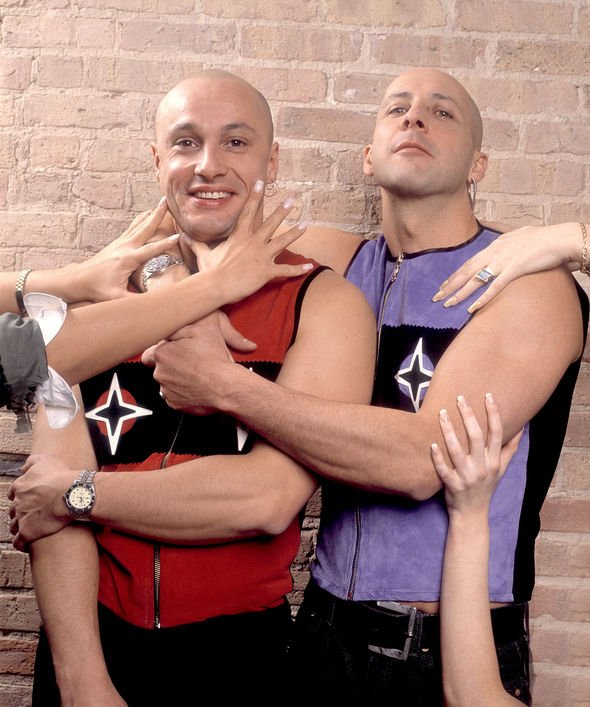 It comes as Fred spoke recently of having a “wonderful surprise” after Jason Statham paid for his bill at The Ivy.

The star told The Sun on Sunday that he was enjoying a sumptuous meal at the British dining institution when action man Jason got the cheque for his dinner.

Fred joked: “It’s never a bad thing when you go to pay your restaurant bill to discover it’s already been paid by Jason Statham.”

Fred and his brother Richard shot to fame in the early nineties with their smash hit I’m Too Sexy.

They also followed this up with Don’t Talk Just Kiss and Deeply Dippy.

The band opened for the likes of Bob Dylan, Mick Jagger and David Bowie at the peak of their success.

Back in 2017, Taylor Swift used their chorus from I’m Too Sexy to inspire her track Look What You Made Me Do.

After the song was released, the duo gave their blessing, by labelling the updated version as “marvellous reinvention”.

The band were approached by Taylor’s team before the song’s release and gave their permission for the song to be used.

They recalled: “We had people on the phone from the US just checking that we were okay for her to use it and that we were cool with it and weren’t going to kick up a fuss.”

He also shared that Taylor and her team had been great, and promised to send them a “pressie”.