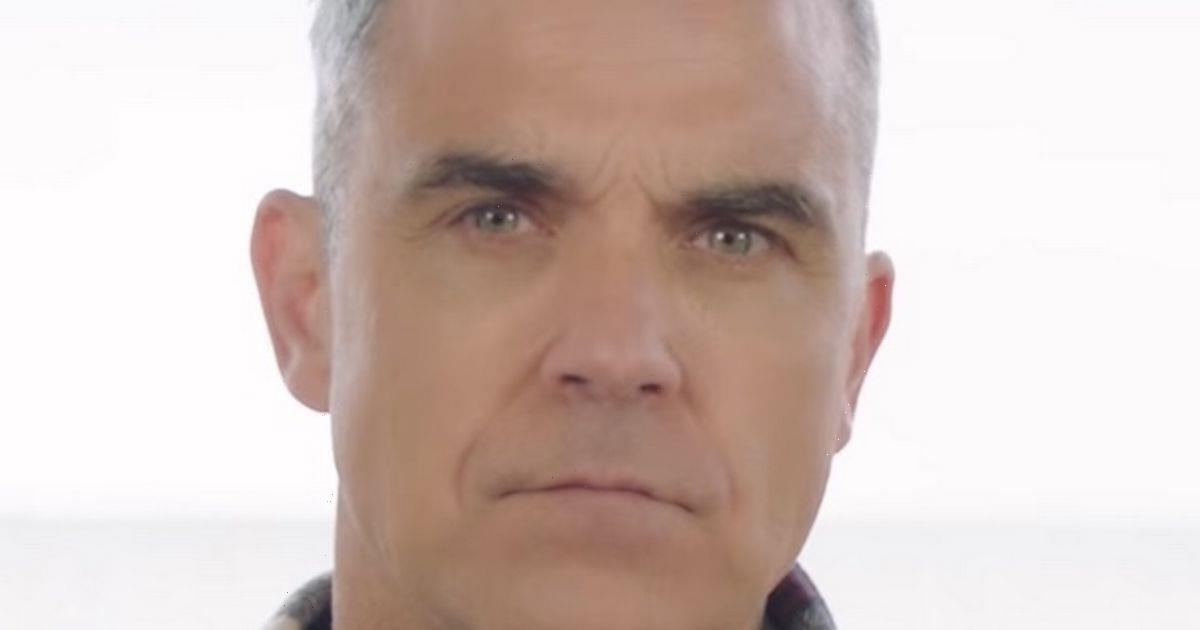 Robbie Williams has revealed that his ten year old daughter Teddy was left "devastated" after a friend abandoned her after her dyslexia diagnosis.

Singer Robbie, 48, recently revealed that Teddy was diagnosed with the learning difficulty, a condition that he also has.

Speaking to Galore magazine, Robbie said: "One of her friends decided overnight that she didn't want anything to do with her any more. Teddy was devastated, completely desperate.

"I tried to make it clear to her that sometimes you just have to let other people go, that you should let them go – but without sacrificing your own self-esteem in the process. This girl did not serve her love and friendship" he added. Speaking about his daughter's diagnosis, the Rock DJ star told the magazine: "My older daughter suffers from dyslexia, just like me.

"When I was growing up in Stoke-on-Trent in the Eighties, however, dyslexia was still a completely unknown diagnosis. I have to explain to her what dyslexia is, what it means for people, how to deal with it. And that if you suffer from it, you're not automatically stupid."

The former Take That star previously revealed that he was "numerically dyslexic," saying that he finds it difficult to add and subtract numbers and he also struggles to remember birthdays, or special dates of the year. Ayda recently got candid about her and Robbie's sex life, describing it as "completely dead" now that they're parents.

Speaking on on her podcast, Postcards From The Edge, Ayda also blamed the lack of sex life on Robbie's snoring, which she compared to that of a bear.

She even said that some of her pals had encouraged her to sleep in a separate room from Robbie as he was keeping her up, but that she was reluctant to do so. Ayda said: “Sleep does really bring me to the edge, because there’s so little of it available and you know you’ve got the kids in the morning.

“I have some girlfriends who are like, ‘Just sleep in a different room’. But then I think, ‘God, then we’re officially just room mates. We might [as well] be brother and sister’. Like, I’m just holding on to a thread with this joint sleeping place.”

Robbie and Ayda have been maried for 12 years after tying the knot in a secret ceremony in August 2010 at their Los Angeles home.