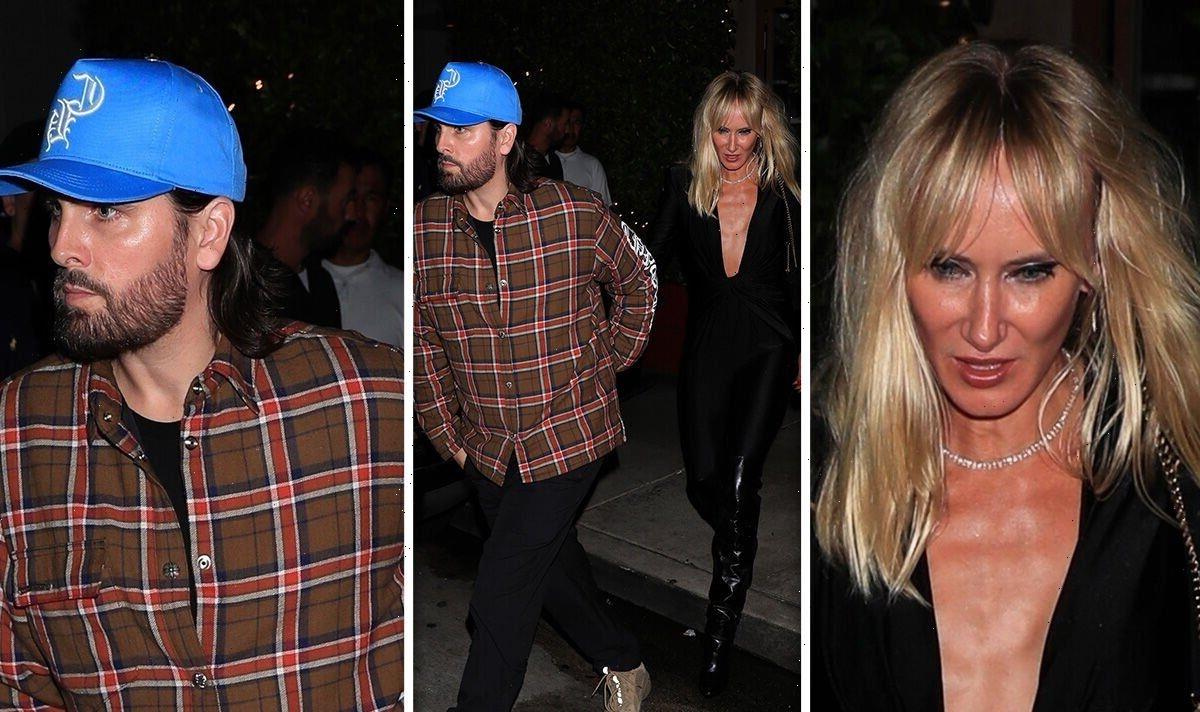 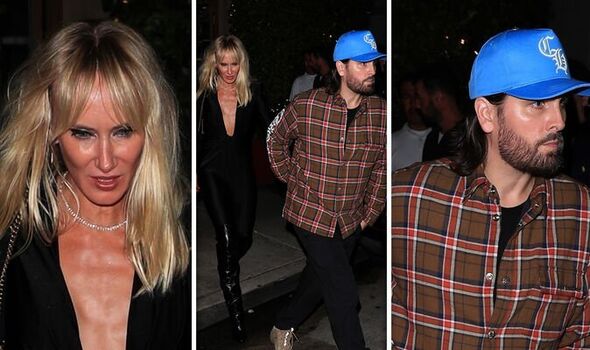 Rod Stewart’s daughter Kimberly put on a very cosy display with Kourtney Kardashian’s ex Scott Disick as they headed out to dinner in Santa Monica.

Kimberly held hands with The Kardashians’ star as they made their way to the restaurant.

She stunned in a plunging black top with very tight trousers and knee-high boots while 39-year-old Scott opted for a casual look wearing a plaid shirt with a bright blue cap and beige trainers.

Their outing comes after Kimberly celebrated her 43rd birthday on Saturday.

Kimberly and Scott were first understood to be in a relationship in the early 2010s before speculation arose that they were romantically involved again earlier this year.

Rock legend Rod shares Kimberly with his ex-wife Alana. He also has seven other children. 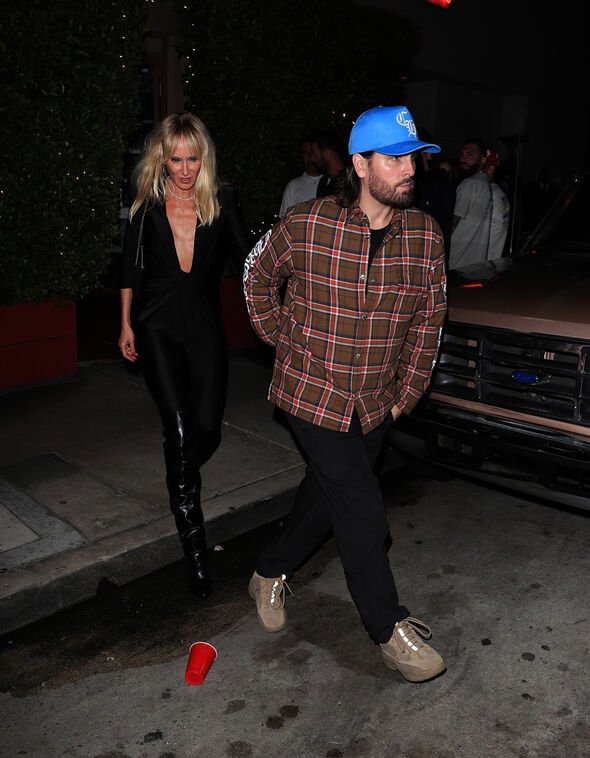 Kimberly and Scott were spotted holding hands as they headed out amid Kimberly’s 43rd birthday celebrations. 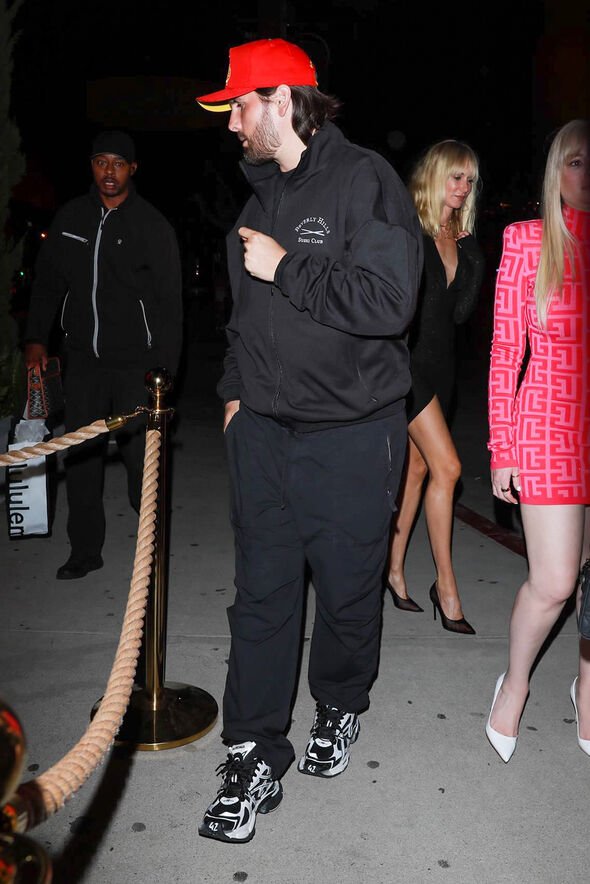 Kimberly Stewart previously stepped out with Scott in June

Kimberly and Scott were previously pictured during an outing in Los Angeles back in June. 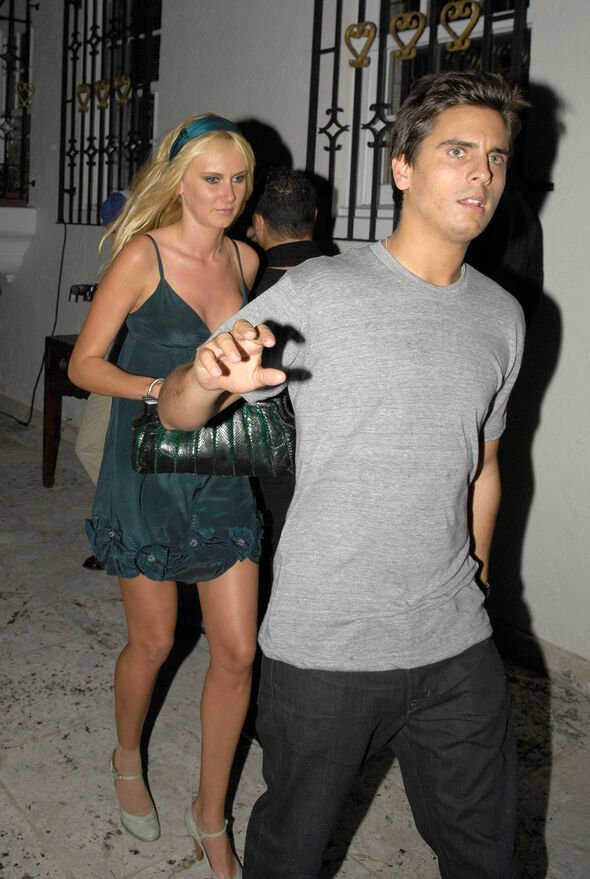 Kimberly is understood to have dated Scott between the late 2000s and early 2010s. 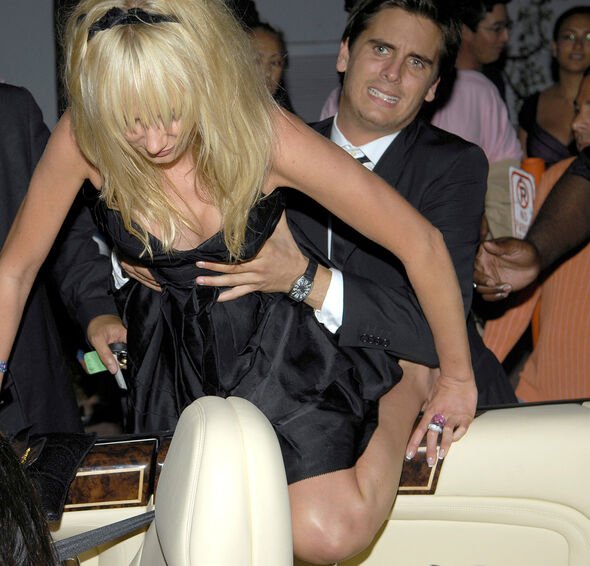 Kimberly and Scott enjoyed a wild-looking night out in 2007

Scott was pictured helping Kimberly climb into a car during a night out in Miami back in 2007. 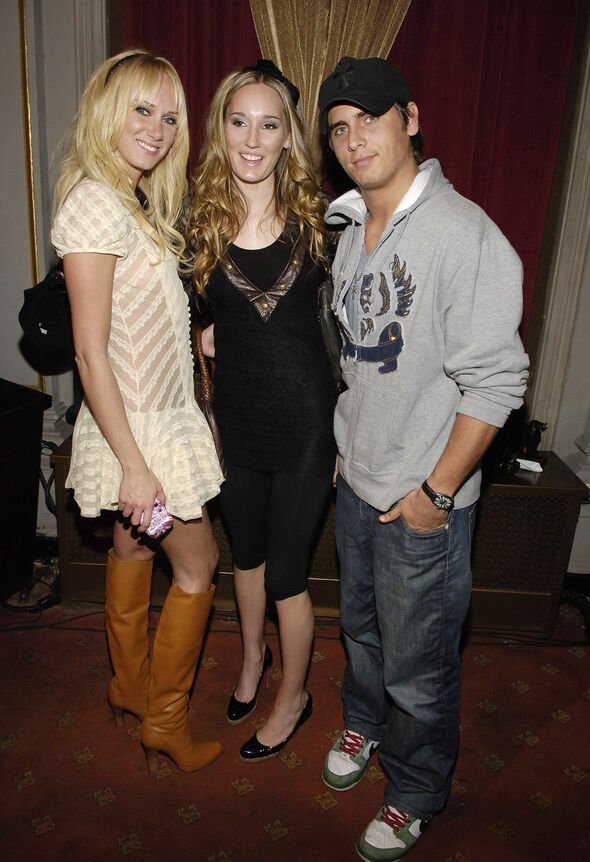 Scott posed with Kimberly and her younger sister Ruby in New York in 2006. 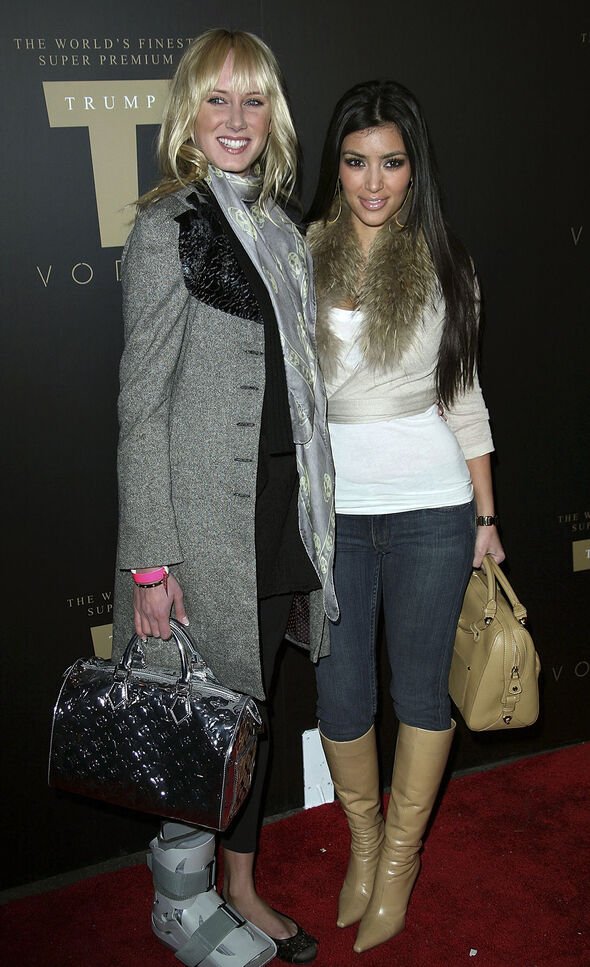 Kimberly and pal Kim Kardashian stepped out together in 2007

Kimberly and Scott’s ex sister-in-law Kim Kardashian stepped out together in Los Angeles in 2007. 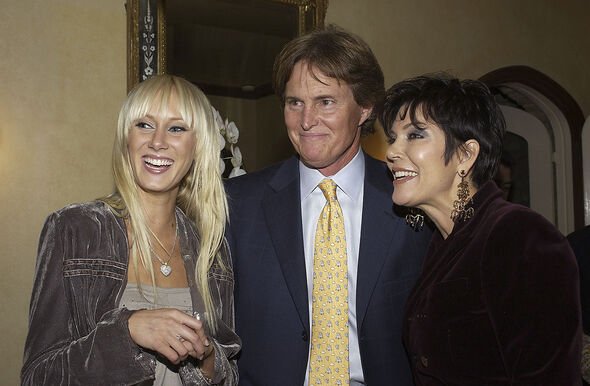 Kimberly also enjoyed a night out with Kris and Caitlyn Jenner

Kimberly chatted with Kris Jenner and Caitlyn Jenner at a celebrity party in 2004.