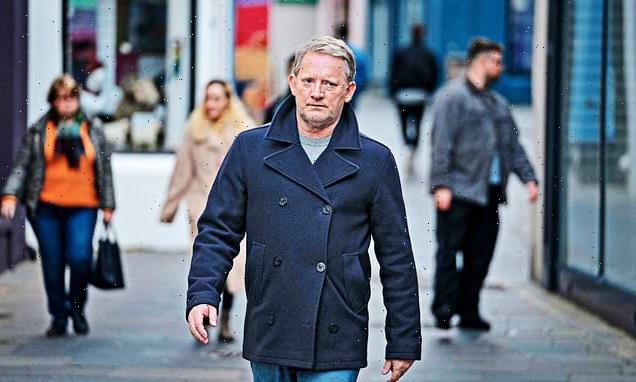 It was a far, far better thing that Detective Inspector Jimmy Perez did last night than he has ever done before.

The hero of Shetland (BBC1) quit his job on a matter of principle after freeing a murder suspect, wanted in the U.S., whom he believed to be innocent. And suspect Lloyd Anderson, played by Patrick Robinson, seemed remarkably grateful considering that Perez had just arrested his lover for murder.

It was a busy last day at work as Perez (Douglas Henshall) prevented a bomb attack by an eco-terrorist, wrapped up three murders and at last declared his love for adorable Nurse Meg (Lucianne McEvoy). About time, too.

The main killer — accounting for two of the bodies — turned out to be environmental campaigner Jamie Narey (Grant O’Rourke), who had a grudge against the oil industry after the death of his activist girlfriend. 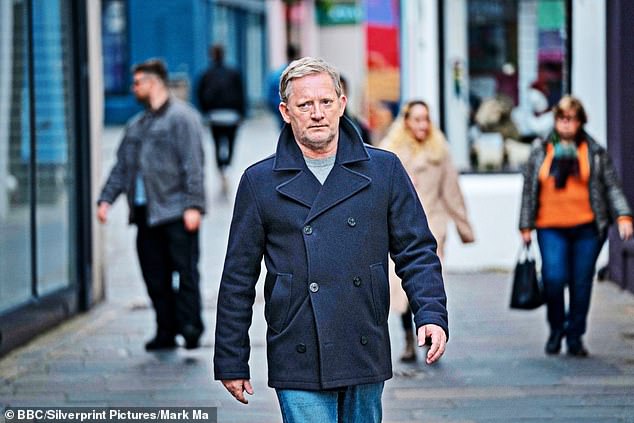 It was a far, far better thing that Detective Inspector Jimmy Perez (pictured) did last night than he has ever done before

He drove a car packed with explosives into the centre of Lerwick, but didn’t connect the fuse. Instead he set off in a stolen car with a backpack bomb, intending to blow himself up at the scene of a large oil spill.

Perez hit the road in hot pursuit in a dramatic car chase through picturesque moorland scenery.

Well, I say hot pursuit but here is a tip for first-time bombers: if you are going to steal a car, make it a fast one. Narey pinched a Kia saloon: the sort of model Top Gear might rate as ‘reasonably priced’ but no match for Perez and his Audi.

The inspector cornered the bomber on a cliff edge, with only a black pea coat for protective clothing. Was this the moment that Perez was to be written out of the series? Not when a police marksman is on hand with a clear shot.

Not long after, Perez was standing over Narey’s hospital bed, wearing that expression teachers use when they’re particularly disappointed in you.

Actor Henshall is leaving the series, but there was a hint that Shetland will carry on with Sergeant ‘Tosh’ McIntosh (Alison O’Donnell) as anointed heir. ‘You’re ready,’ Perez told her. ‘Trust me.’

She wouldn’t be the first reliable sergeant with a Scottish island connection who has stepped into the boss’s shoes. Yes, Tosh could now be Shetland’s Lewis. 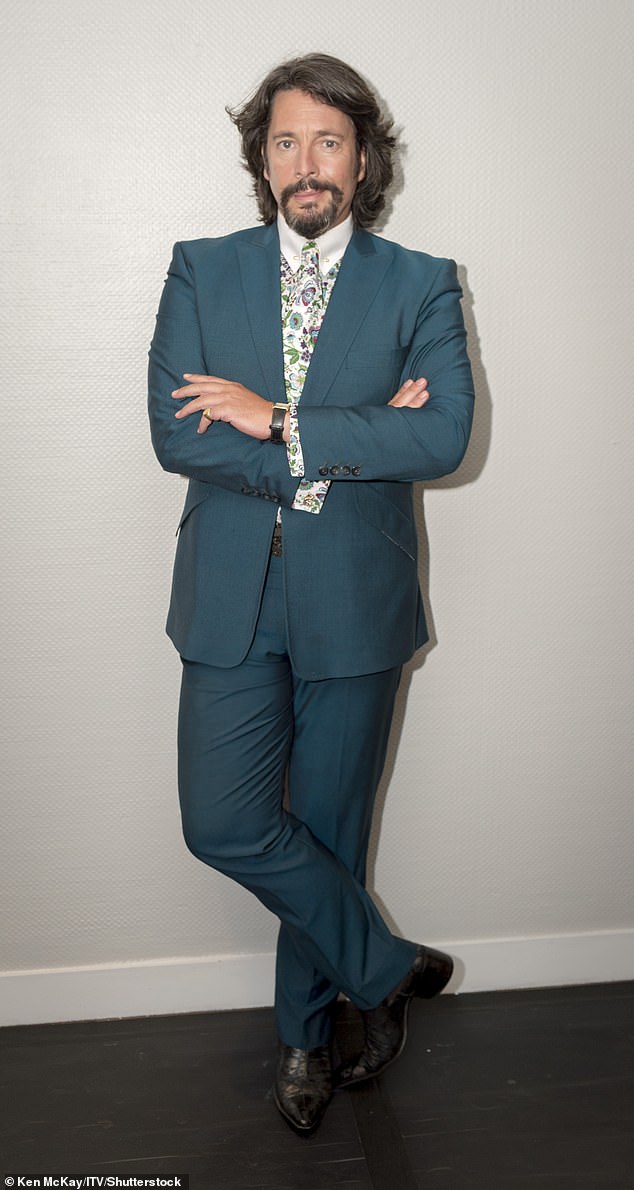 The magazine was referring to last night’s episode of Changing Rooms (C4) in which Laurence and his design team swept into Wokingham to add a bit of colour to two 1960s properties.

He was, as always, overdressed: a frock coat and a polka-dotted cravat, plus an elaborate umbrella with what appeared to be a silver head as the handle. If the design work ever dries up, he’d be perfect as the next Time Lord.

Changing Rooms first bounced onto our screens in 1996, and has lost none of its energy. This is partly because of Laurence’s approach to design and indeed life: go big or go home. Faced with the small grey bedroom of this week’s doughty guinea pigs, who else would immediately decide to combine Salvador Dali and mid-20th century Hollywood?

‘I walked into the room,’ Laurence said as his eye-straining vision of reds and oranges began to take shape, ‘and you know what the room said to me? Thank you!’

The room might have been grateful, but owners Mark and Jackie weren’t quite so delighted by Dali. Enthusiastic at first, they have now ‘toned down’ the look. Can’t win them all, Laurence.

CHRISTOPHER STEVENS is away.