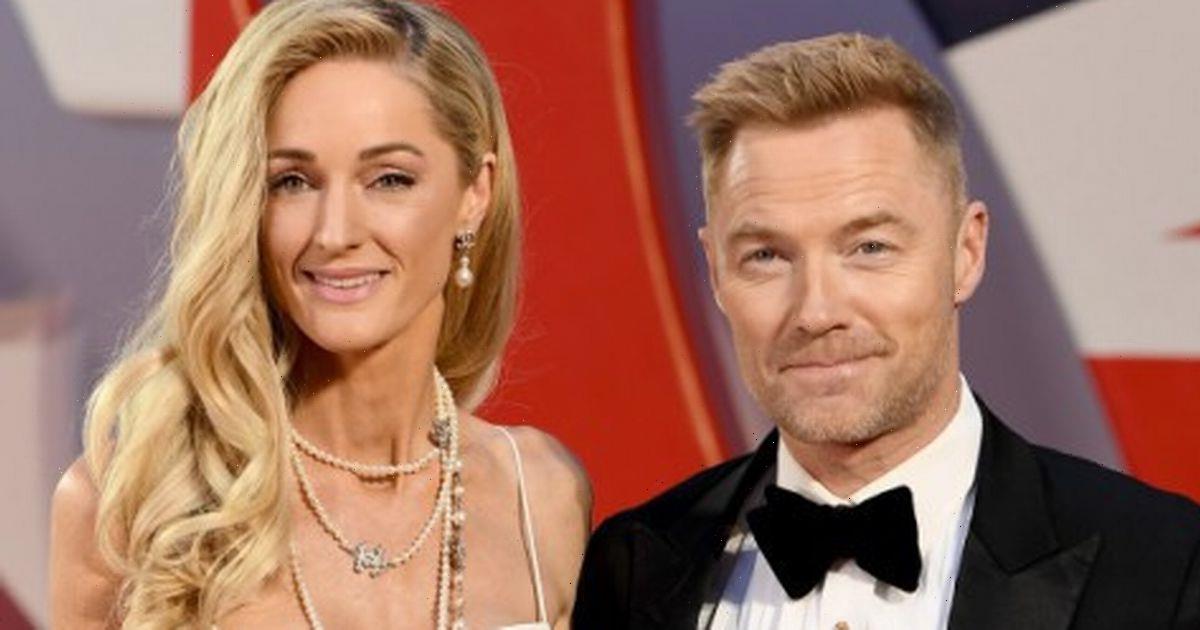 And as far as Ronan Keating is concerned, that's enough children – with the Boyzone star telling fans he has had a vasectomy.

The radio presenter has two children with his wife, Loose Women panellist Storm Keating, 40, who are joined by the three kids he shares with ex-wife Yvonne Keating.

The revelation came when Ronan appeared on Celebrity Juice's Christmas special, where the ever-subtle Keith Lemon, 47, breached the topic within the first five minutes of the ITV show.

The host asked: "Last time you were on Celebrity Juice, we broke the news that you’d been considering the snip. Can you confirm or not confirm that you’ve had it?"

As a drumroll played and as the tension was rising, Ronan and Keith shared bemused looks, before the Irish pop legend announced: "Well… I’ve had it, I’ve had it. I’ve had the snip! Freedom! Freedom!"

The George Michael classic Freedom 90 played loudly, with confirmation of the news flashing on the screen in big silver lettering.

During the celebration, Ronan was cheering and thrusting his hips while wearing a Christmas onesie as the crowd lapped up the news.

When discussing whether there would be adding more additions to the family, the star explained: "No, that’s it. We’ve got five wonderful, healthy children and I’m really, truly blessed but I think that’s it, we’ve got to call it a day.’"

The pop star has daughters Missy, 20, Ali, 16, who were recently pictured embracing the latest addition to the Keating clan, baby Coco.

Ronan is also a dad to Cooper, four and his eldest son Jack, 22. In an Instagram post, the Magic FM presenter shared a rare image of all his children together.

Fans of the star could not believe how much his son Jack reminded them of his Boyzone days. Some fans had to do a double take with how much likeness the blonde haired chip off the old block had with his pop star dad.

One fan commented: "Jack looks exactly like you, I am a long time Boyzone fan, circa 1996 so I would know."

Another added: "WOW that is a fantastic amount very Well Done and what a beautiful pic of your children. Lovely."

Fans of the Irish star will have to wait to see if his current brood follow in their dad's footsteps into pop music, but one thing is for sure, there will be no sixth member in the band.