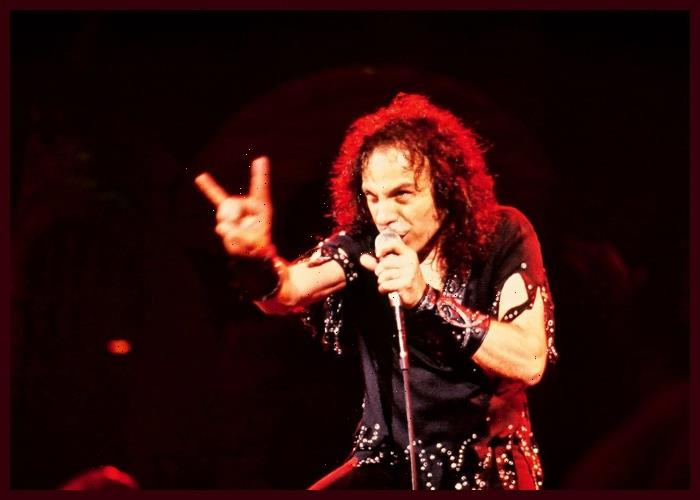 A documentary on heavy metal legend Ronnie James Dio will be released in theaters for two days worldwide this Fall.

The theater shows are scheduled for September 28 and October 2 via BMG and Trafalgar Releasing.

DIO: Dreamers Never Die delves deep into the singer’s incredible rise from ’50s doo-wop crooner to his early rock days in Elf and Ritchie Blackmore‘s Rainbow to replacing Ozzy Osbourne in Black Sabbath and finally cementing his rock star status with his own band, DIO.

The first documentary to be authorized by the artist’s estate, the film incorporates never-before-seen footage and personal photos from Dio’s archives as well as offering intimate scenes with his closest peers, family, and friends.

The two-day premieres, to be held in Los Angeles and London, will also include a hand-picked selection of outtakes from the cutting room floor, available only to theater audiences.