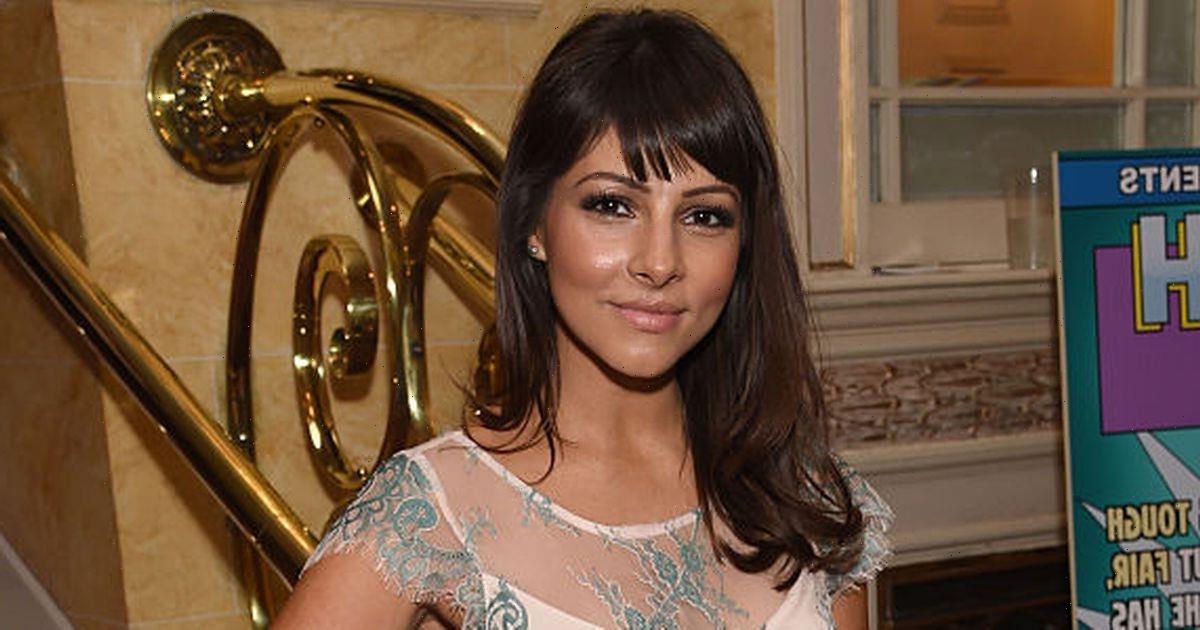 Roxanne Pallett's husband Jason Carrion's ex-wife has revealed she's pregnant and is due to give birth around the same time as the Celebrity Big Brother star.

Cortney Hendrix married Jason, 35, during the first season of Married At First Sight US back in 2014 and stayed together for five years before calling it quits.

Firefighter Jason went on to find love with Emmerdale's Roxanne and the pair walked down the aisle after just two months of knowing one another. While 33 year old Cortney tied the knot with now-husband of nine months, Sherm.

In a shock twist of fate, both Roxanne, 38, and Cortney are pregnant and are expecting to give birth around the same time, in October.

After announcing the happy news last month, reality star Cortney shared an ultrasound of her unborn child with her 188,000 followers before explaining she had to dash to the hospital after experiencing a bout of pain.

"Baby Sherman is thriving Friday, I had to make a special trip to check on Bebe and thank goodness- all is well! I want to encourage all you mommas to talk to your dr when you have pain or you think something isn’t right.

"You aren’t being dramatic.

"You aren’t being ridiculous. Update on Bebe 25 weeks 1.7 lbs lbs Strong heartbeat Full of wiggles!! 103 days until we meet you!!"

Roxanne announced her pregnancy in mid-June as she told Sunday Mirror she feels "like the luckiest woman in the world" as she prepares to welcome her first in the autumn in New York City, where she lives.

Reflecting on how much her life has changed since she left her life in the entertainment industry behind and quit social media, she explained: “I now know what ‘happy ever after’ feels like."

Roxanne, who recently showcased her blossoming baby bump as she stepped out in Manhattan, continued: “To have such a beautiful life here and be blessed with the most incredible husband and our little baba on the way… my mum’s already knitting for England.

“My husband is driving round at all hours getting me pizza and cookies. We’re in a bubble of excitement.”

Roxanne had a lifestyle overhaul after becoming the most complained about celebrity following the punchgate row in 2018.

While in the Celebrity Big Brother house, Roxanne accused Ryan Thomas of punching her in the torso in an attempt to hurt her. But, the footage showed he was play fighting with her.

Roxanne later apologised to Ryan with a letter and later in a TV interview with Jeremy Vine. She then stepped away from showbiz.

Speaking to Closer magazine, she said two years later: “It all fell through for me and I never thought I’d smile again or leave my house without my hood up. It’s taken a long time, and a lot of strength, but I’ve rebooted my life and I think so much more clearly."