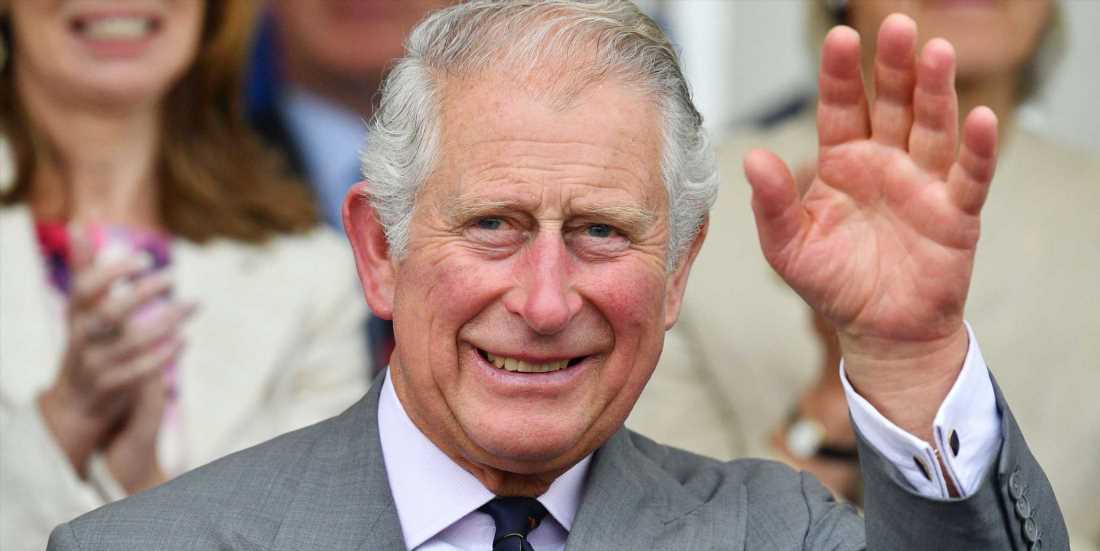 Today in news I simply wasn’t prepared for, there’s a new claim that King Charles travels with his childhood teddy bear when he leaves the palace. A lot to process, but lemme backtrack a minute here.

Royal author Christopher Andersen has a new book coming out called The King: The Life of Charles III, and it’s already creating a lot of controversy (and some strong denials from the Palace). And among the book’s claims is that adult man King Charles has a beloved teddy bear with its very own valet, and his former nanny stepped in every time it needed mending.

According to a valet who spoke to Andersen (via Page Six), Charles’s nanny Mabel Anderson “was the only human being allowed to take needle and thread to Prince Charles’ teddy bear. He was well into his forties, and every time that teddy needed to be repaired, you would think it was his own child having major surgery.”

And apparently Charles still travels with his teddy, at least according to an interview Andersen gave to ET Canada, saying, “He still travels with a childhood teddy bear. He’s had it since he was a very small child… The only person who’s been allowed to mend King Charles’ teddy bear is his childhood nanny, Mabel Anderson, who he remains very close to.”

I mean, who amongst us doesn’t have an emotional support stuffed animal well into adulthood! 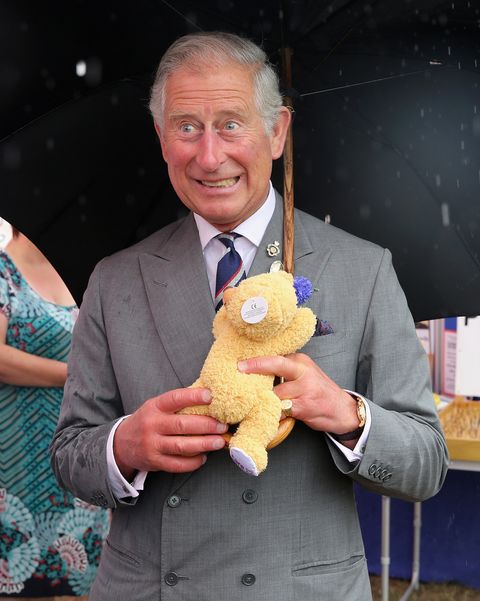 Anyway, some other wild claims about Charles’s routine that pop up in Andersen’s book (via Page Six)? His Majesty once had a valet to squeeze toothpaste on his monogrammed toothbrush and help him put on trousers. He also had very high expectations of his head gardener, who woke up to “instructions and complaints written by his boss in red ink.”

Meanwhile, one staffer told Andersen, “For someone who said he was bullied as a child, Prince Charles clearly enjoyed bullying us. He could be pleasant and courteous, but just as much of the time, he was moody and mean. He didn’t think twice about shouting insults at you if you put a foot wrong.”

On top of all that, Charles allegedly had very specific instructions when it came to his breakfast tray, which had to “contain a cup and saucer to the right with a silver spoon pointing outward at an angle of five o’clock,” wrote Andersen, based on intel from a former staffer. “Butter must come in three balls and be chilled. The royal toast is always in a silver rack, never on a plate. Assorted jams, jellies, marmalades, and honey are served on a separate silver tray.”

The Palace previously denied claims that Charles is extremely picky about his eggs, so TBD on if all this is true but…wow!