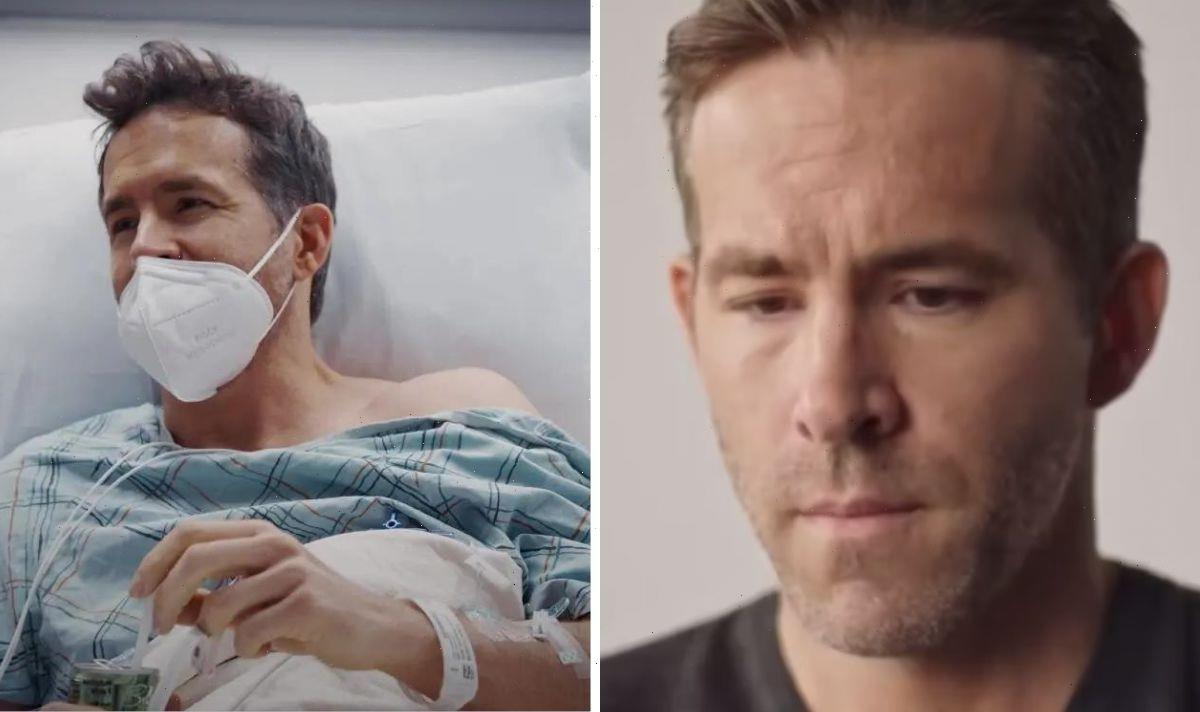 Ryan Reynolds, 45, has appeared in a very candid video alongside Wrexham FC co-owner Rob McElhenney, 45. The two made a post in aid of colon-cancer awareness for Lead From Behind in association with the Colorectal Cancer Alliance.

The pair discussed their experience getting preventative colonoscopy check-ups.

They revealed at the start of the video they made a bet that Ryan would let cameras follow along in the hospital procedure if Rob learned to speak Welsh.

“He was so sure he said he’d publicly broadcast his colonoscopy if I could do it,” Rob revealed in Welsh, in the captions.

Ryan shared that he and the It’s Always Sunny In Philadelphia actor turned 45 this year, which meant it was time to go for a colon check. 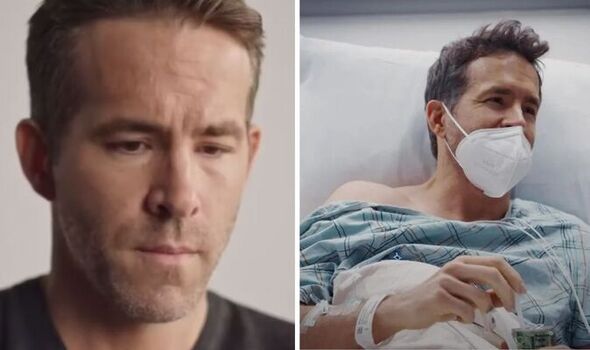 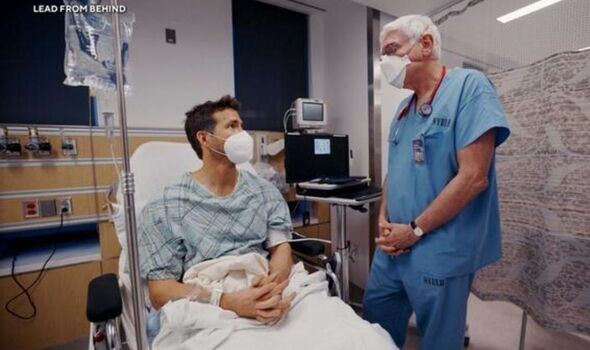 He added: “It’s a simple step that could literally, and I mean literally, save your life.”

The video then went on, showing the doctor explaining the “stunningly effective” test only takes 30 minutes.

At the end of the colonoscopy, the doctor told Reynolds that they’d found an “extremely subtle polyp” on the right side of his colon.

“This was potentially life-saving for you — I’m not kidding, I’m not being overly dramatic,” the doctor told the actor. 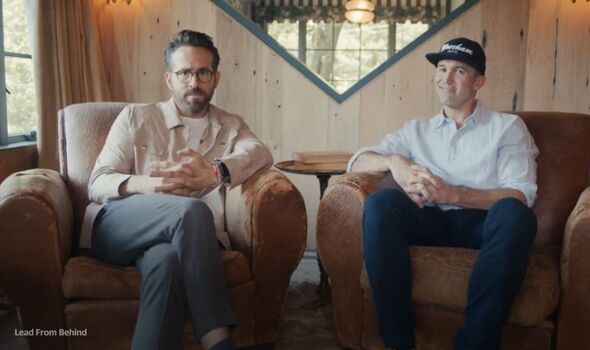 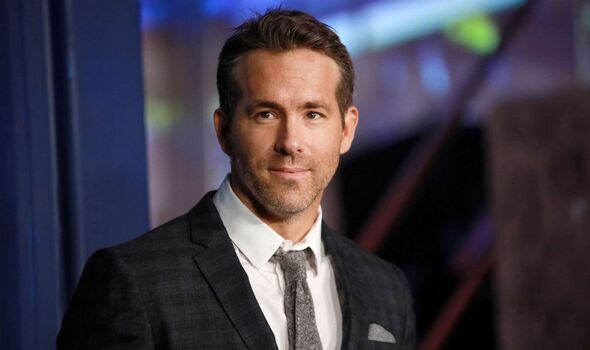 “This is exactly why you do this. You had no symptoms.”

The video also showed footage from Rob going through the medical procedure.

“I figure I can’t go wrong in terms of comparing myself to Ryan,” the star joked.

“They either find nothing and that means my colon was cleaner than his.

At the end of the exam, the doctor said he had “only good news”.

He then told the actor he had three polyps that “were not a big deal, but certainly a good thing that we found them early and removed them”.

Rob glanced over at the camera cheekily grinning at the fact he had “won.”

It comes after Ryan discussed how his wife Blake Lively was disappointed by the actor’s decision to buy Welsh football team Wrexham AFC.

Ryan bought the team alongside actor Rob McElhenney in 2020.

He told Rob, who was guest hosting Jimmy Kimmel Live, that the couple were “still working through that one”.