Superstar Salman Khan says his father Salim Khan had given him a “clear-cut instruction” when it comes to girlfriends. While shooting for “Dus Ka Dum – Dumdaar Weekend”, hosted by Salman, he asked celebrity guests a question – “How many per cent of Indians are scolded by policemen for romancing in public?” – as part of the game show. Before the guests could answer, Salman said it is “very sad” to see couples spending time with each other in public places, read a statement.

“These couples are helpless as there are around 8-10 people in a small house. These youngsters cannot afford to book a hotel as the society takes it in other way. My father gave me a clear-cut instruction when it came to girlfriends. He gave us the permission to spend time at home rather than roaming around the city,” said Salman, who was romantically linked to actresses Aishwarya Rai Bachchan and Katrina Kaif.

“The same instruction was applicable to my sisters as well. If they have any good man in their life, they should first tell their parents and not hide anything from them. He has given us the right to take the decision on whom to marry and whom not to marry,” he added. Salman has two brothers – Sohail and Arbaaz, and two sisters – Arpita and Alvira. 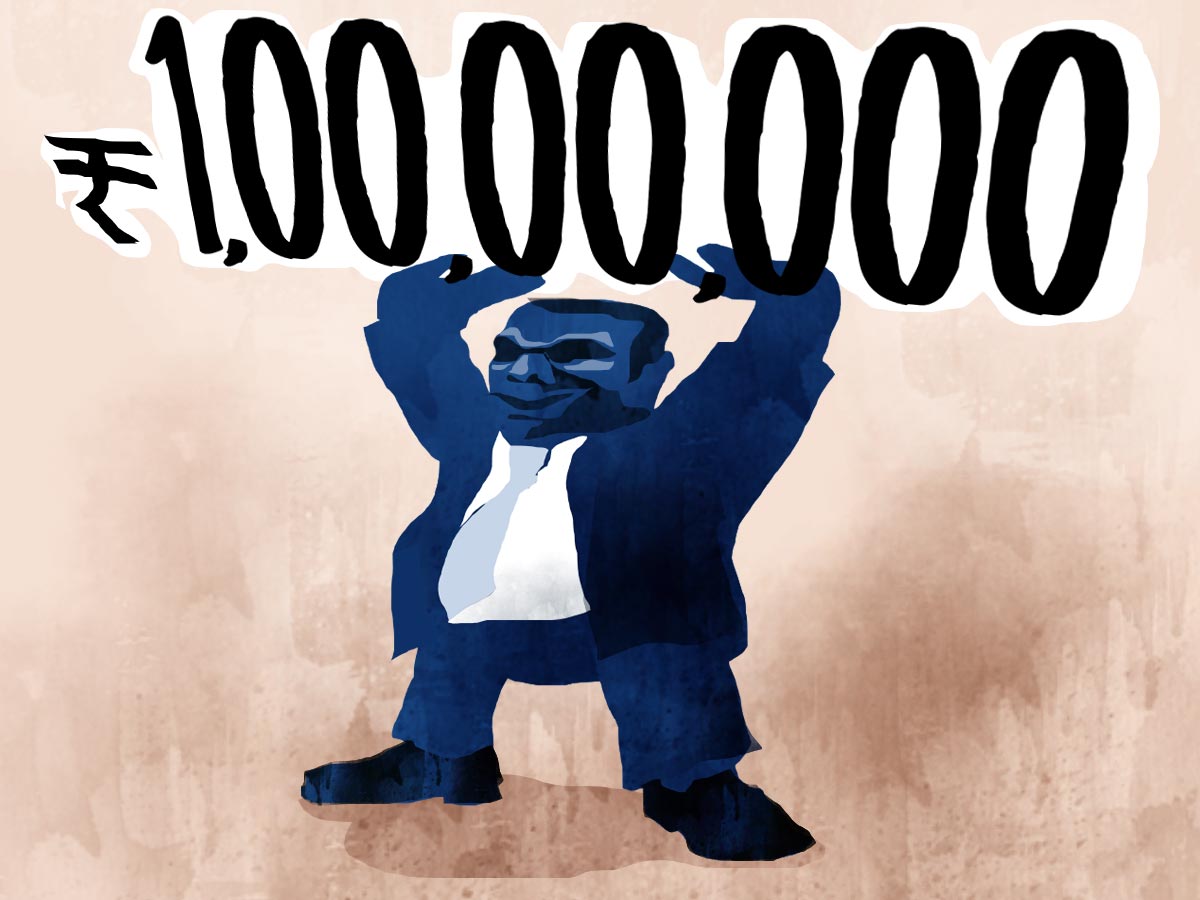