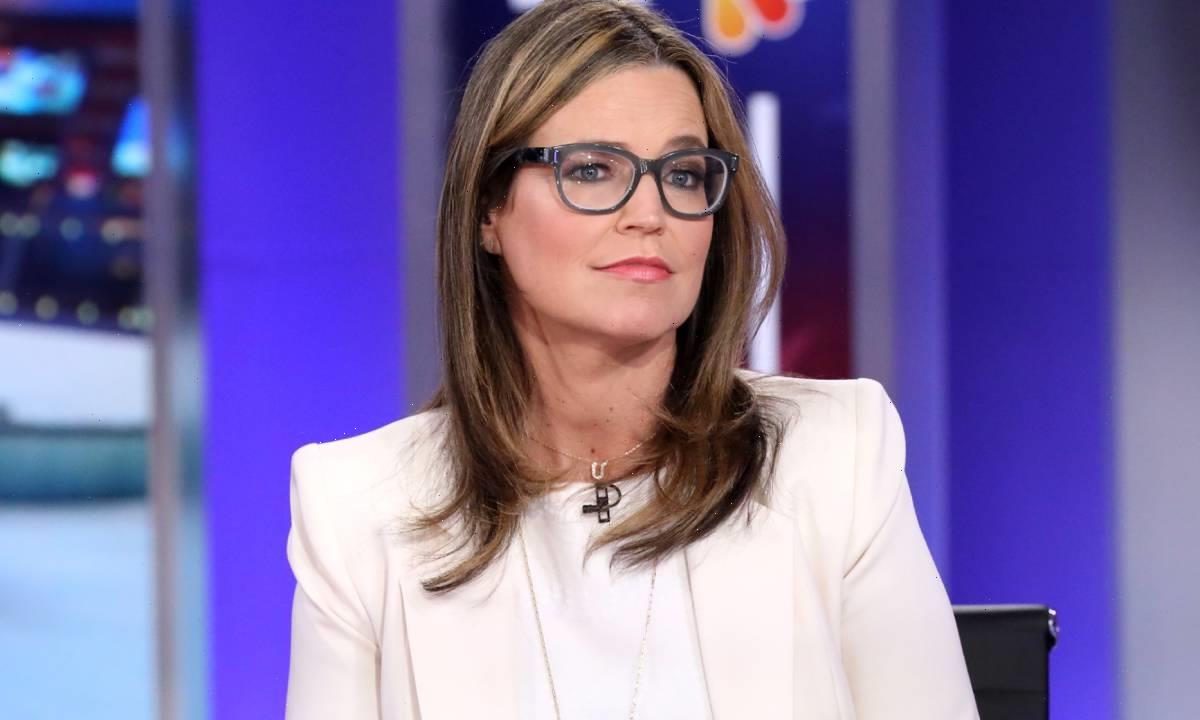 Savannah Guthrie isn’t one to sit still for very long and has had a hectic few months at work, which has seen her work late night news shifts back-to-back with early morning starts.

The Today star was noticeably absent from work at the start of the week, and on Tuesday her co-star Hoda Kotb explained the reason for her being off work.

“It’s Tuesday morning, we’re so happy you’re starting with us. Savannah is taking this week off for much-needed R and R.”

VIDEO: Savannah Guthrie and her Today co-stars as you’ve never seen them

In the front seats this week joining Hoda are Craig Melvin and Sheinelle Jones.

It isn’t just Savannah who is off from Today this week either, as Hoda’s Fourth Hour co-star Jenna Bush Hager is also taking the week off work.

Jenna’s seat is being kept warm by Kelly Rowland, who was announced as the celebrity co-host for Monday-Wednesday.

It has not yet been revealed who will sit beside Hoda for the remaining two days. Savannah has been a familiar face on Today for a decade and celebrated her milestone anniversary with the daytime show last year – where she was surprised on air by her family.

The NBC host lives in Upstate New York with her husband Michael Feldman and her children kids, Vale and Charley.

And even though she is off from the show, the Today star still has a lot on her plate, as she recently announced that she is fronting a new segment on the called Starting from Scratch, which will see her learn the ropes in the kitchen.

Savannah is a doting mom to children Vale and Charles

Renowned among her followers and co-stars as somebody who finds cooking challenging, Savannah’s co-stars found the new cooking show highly amusing!

MORE: Where is Jenna Bush Hager and why isn’t she on Today?

Her co-star Carson Daly told viewers: “If you’ve watched us over the years you will have noticed probably pretty easily that Savannah, our friend here, is pretty challenged when it comes to certain cooking.”

The mom-of-two went on to give more details of her new show, explaining: “Over the last few months I’ve been filming a cooking show that I can’t even say without laughing. It’s called Starting from Scratch and I’m doing the slicing, the dicing, and we have culinary icons helping us.”