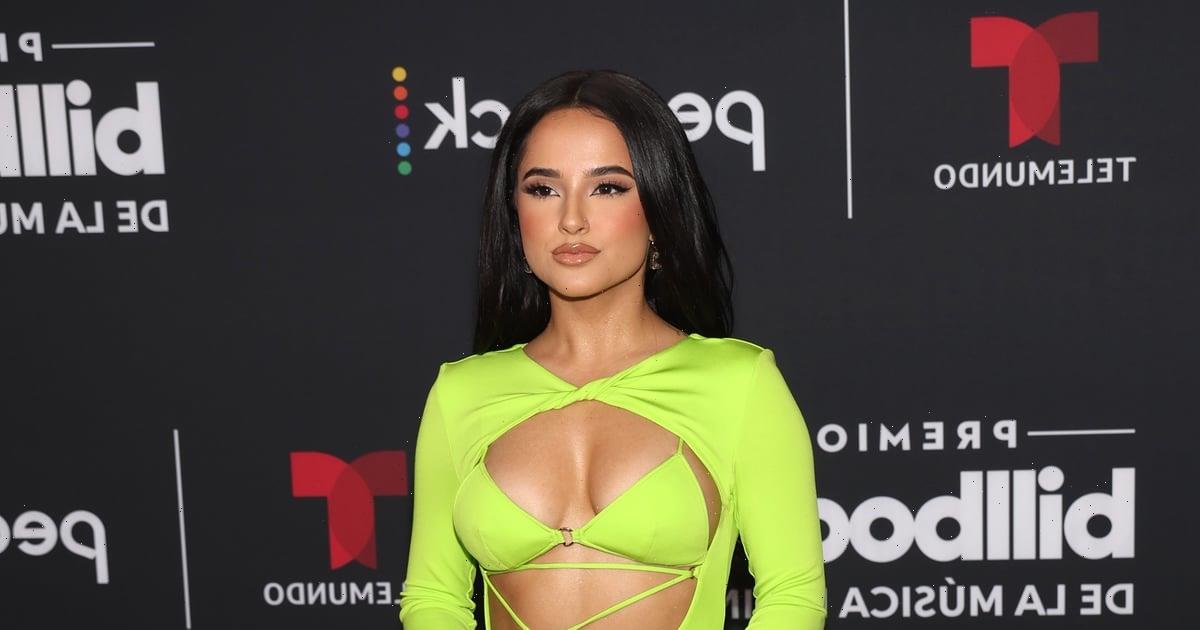 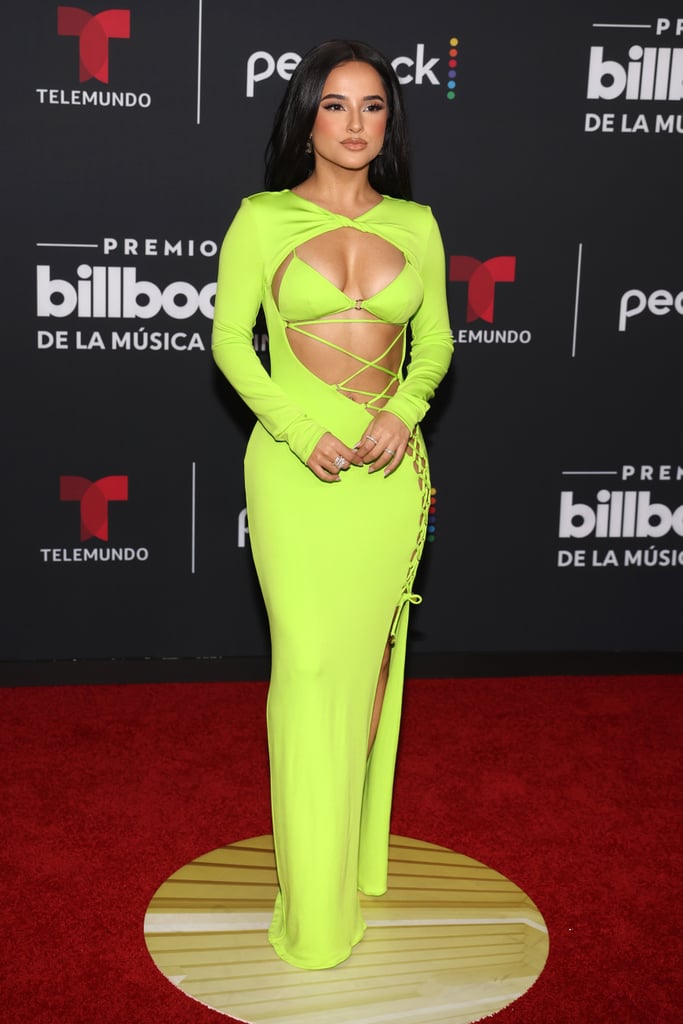 The Billboard Latin Music Awards holds a lot of significance for both Latinx communities and the music industry, as the biggest award show in Latin music. This year’s 2022 Billboard Latin Music Awards takes place this evening at the Watsco Center in Miami — coinciding with Billboard’s annual Latin Music Week. Between Bad Bunny’s nomination for Artist of the Year, Tour of the Year, Hot Latin Songs Artist of the Year, male, and top Latin Album of the Year for his record-breaking album, “Un Verano Sin Ti,” Karol G with 15 entries in 11 categories — the first female artist to land this many nods, with a performance by Christina Aguilera, who is being honored with a Spirit of Hope Award — it’s about to be a night to remember. But before the live performances begin, comes some of the biggest names in Latin music showing off their looks on the red carpet. From Becky G’s sexy neon green, cut-out number to Rauw Alejandro’s blue hair, here’s a look at some of the most show-stopping looks of the night.