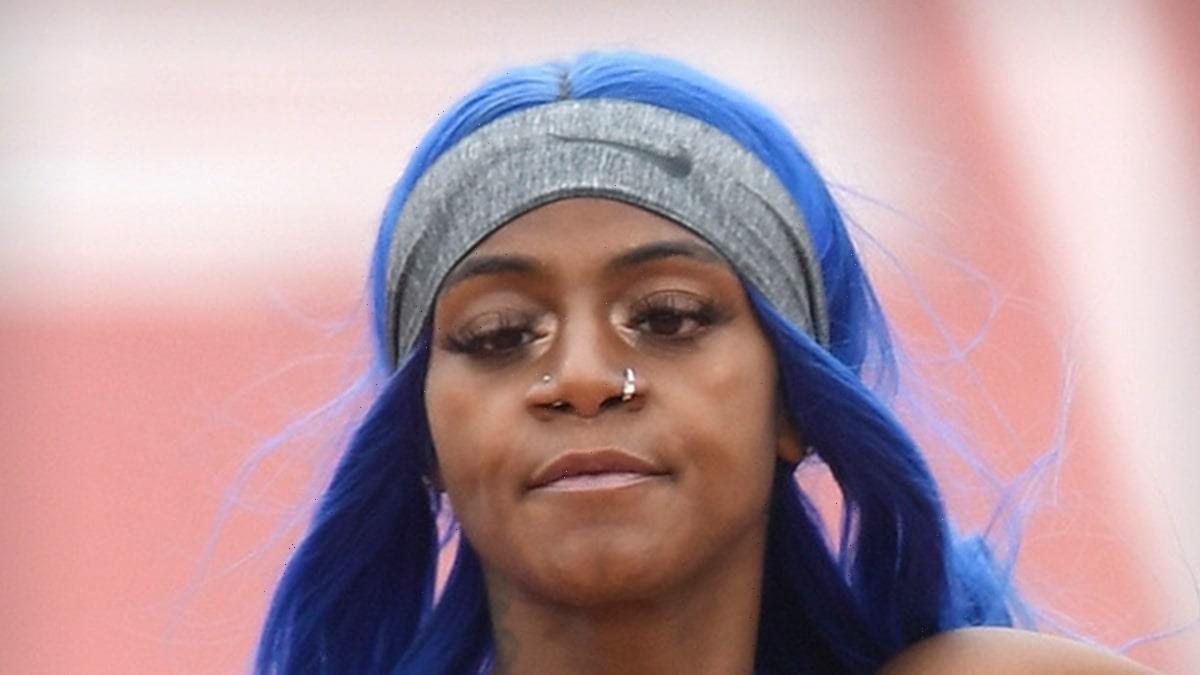 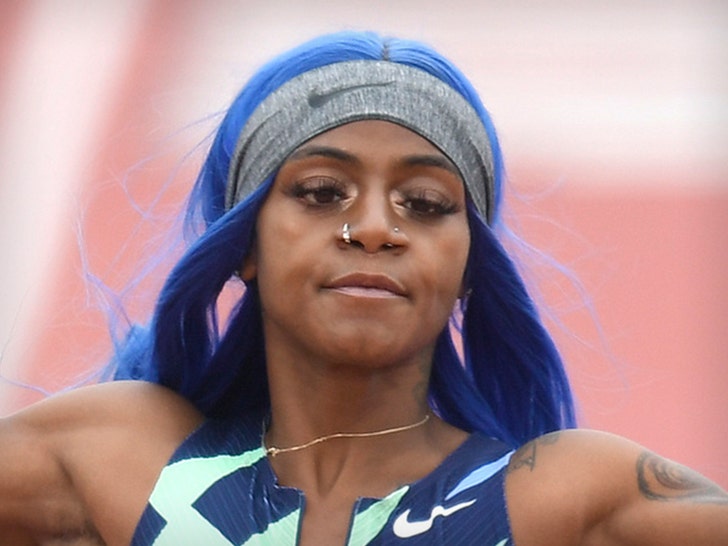 Sha’Carri Richardson seems to be bitter about the heat she’s gotten after coming in dead last over the weekend — at least according to her Twitter account … which just “liked” an offensive tweet about Jamaicans.

The 21-year-old track star competed in the Prefontaine Classic in Oregon on Saturday … losing to the 3 Jamaican runners who won gold, silver and bronze at the 2020 Olympics.

Richardson — who finished with a time of 11.14 seconds — brushed off the L and welcomed any haters to “talk all the s*** you want to” … and some Jamaican fans have taken her up on that offer by talking a lot of smack on Twitter.

Of all the jokes and jabs, one user in particular came to Richardson’s defense … firing back with a pretty offensive comment. 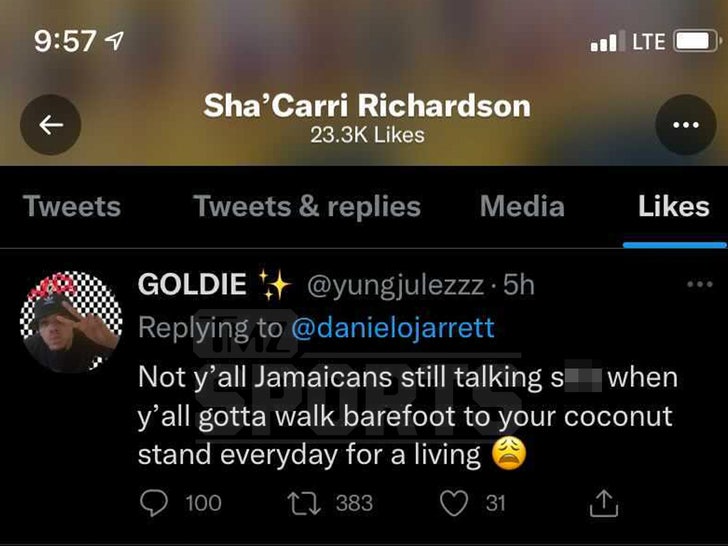 “Not y’all Jamaicans still talking s*** when y’all gotta walk barefoot to your coconut stand everyday for a living,” the post says.

It’s worth noting — there’s no telling whether the runner intentionally liked the tweet, accidentally liked it, or if she’s even running her account … but as of this post, it still shows up under the “Likes” tab on her page.