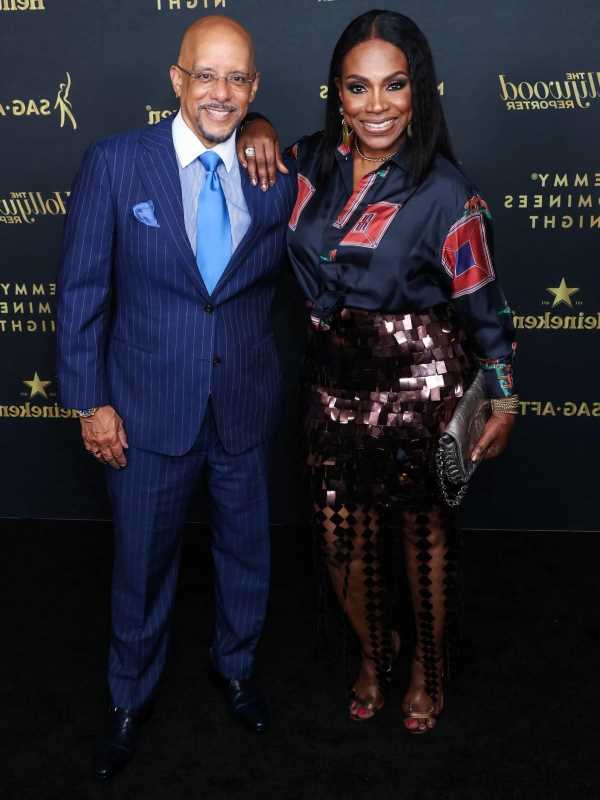 Sheryl Lee Ralph just won Best Supporting actress in a Comedy for her role on Abbott Elementary. Everybody wanted her to win. Not only is she wonderful as Mrs. Howard, she’s been wonderful her whole career and it’s marvelous to see her be recognized for it. Before she got her trophy, though, she gave an interview to NPR, and I learned a lot of things I didn’t know about Sheryl’s life. I didn’t know she overcame anorexia, something she developed while starring in Dreamgirls on Broadway. I’d never heard that her son was shot three times after a graduation party and almost died. I also learned that, 15 years ago, Sheryl almost gave up acting. After much success on Broadway, she came to Hollywood where she encountered racism and couldn’t find work. Feeling discouraged with how things were going, Sheryl was thinking about getting out. One day, she bumped into a casting director while they were dropping their kids off at school. In a brief exchange, the casting director helped Sheryl examine her career and refocus.

How another casting director turned her career around: About 15 years ago, things weren’t happening the way that I thought they might. … And then I just happened to have a run-in with a casting director who was dropping her daughter off at the same school my daughter attended. And she said, “What are you doing?” And I said, “Well, actually, I’m not doing too much.” And she basically stopped in her tracks and said, “That must be because you must not want to do too much or you’ve forgotten who you are.” And I was like, “Wow. What a perfect moment.” And it really took that moment to reexamine my career, reexamine who was representing me and get out there and get better representation, which I did with my current manager, Lisa Wright. And what she was able to do, with the trajectory that she was able to put me on, is exactly where I am, exactly where she told me I deserve to be.

Sometimes you hear the words that swayed a person and think, ‘really, that?’ but “that must be because you must not want to do too much or you’ve forgotten who you are,” is Ted Talk material. It’s also something Mrs. Howard would say, I can’t read those words without hearing it in her voice. As far as reminders go, “Have you forgotten who you are?” is applicable to so many people. Anytime your life is spinning away from you, ask yourself that and you’ll be surprised how many times the answer is yes. Of course, the good news is that Sheryl heard the director and did something with that information. CB covered Sheryl’s triumphant speech at Monday night’s Emmy’s, it spoke to all of us. But watch it again knowing how much it took to get there and see how much more weight it carries.

Next Wednesday brings the return of Abbott Elementary. We finally have the first trailer. I wish I could tell you that I will be right there with you watching the season two premiere, but in an ironic twist of fate, I will be at Back to School Night *womp womp* 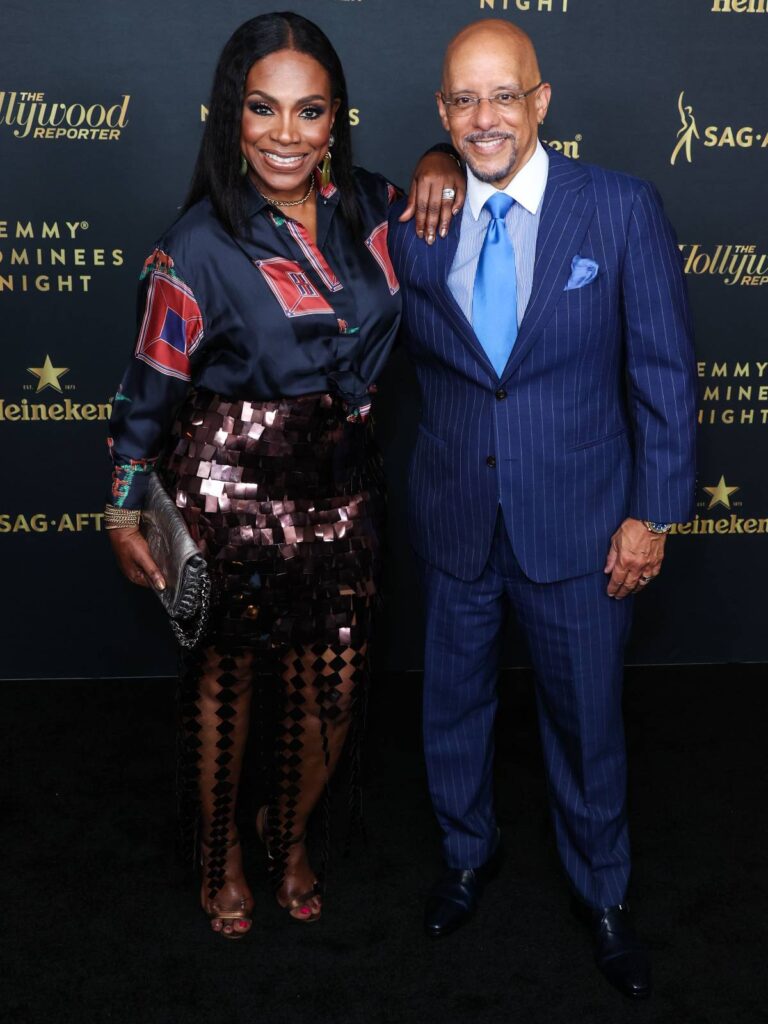 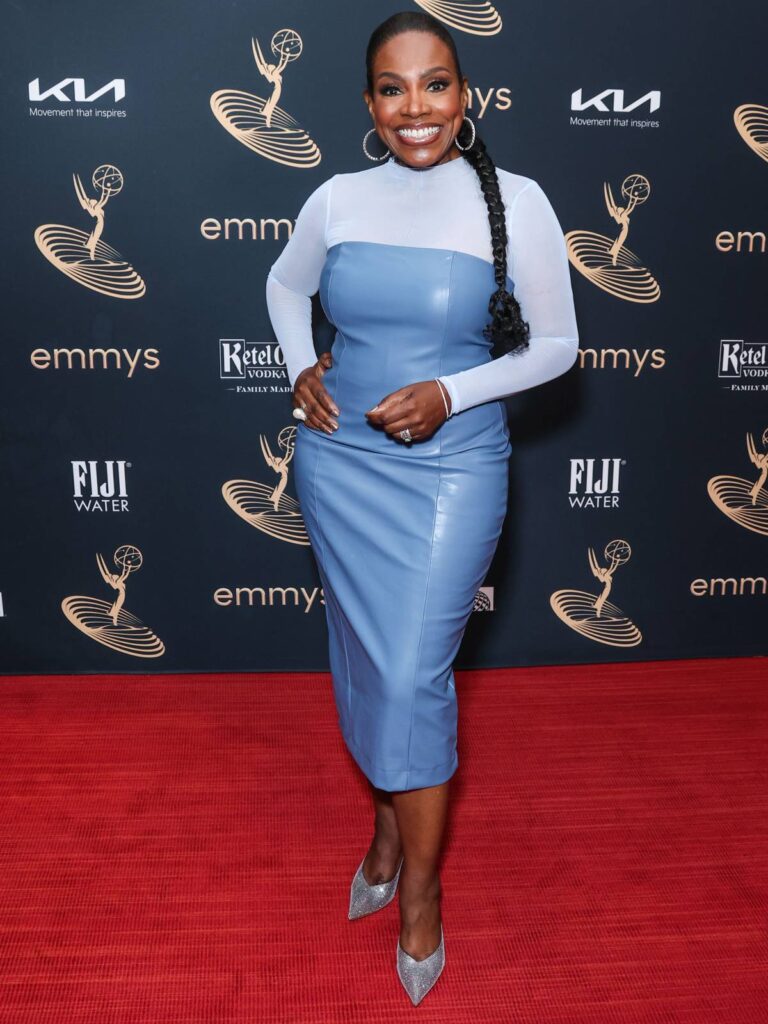