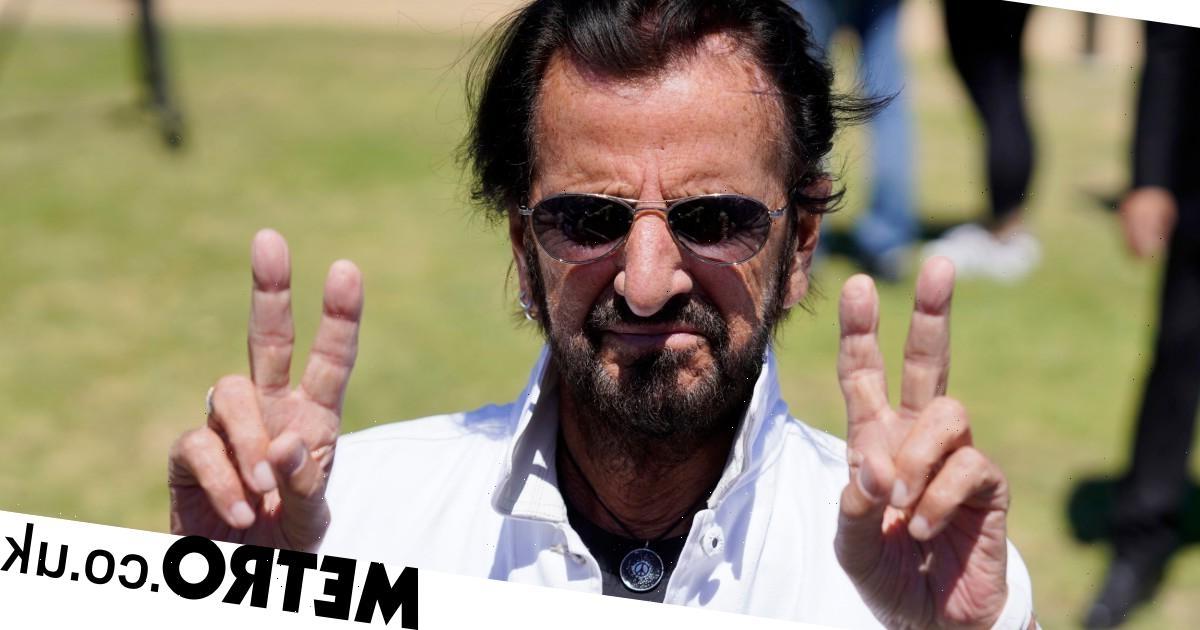 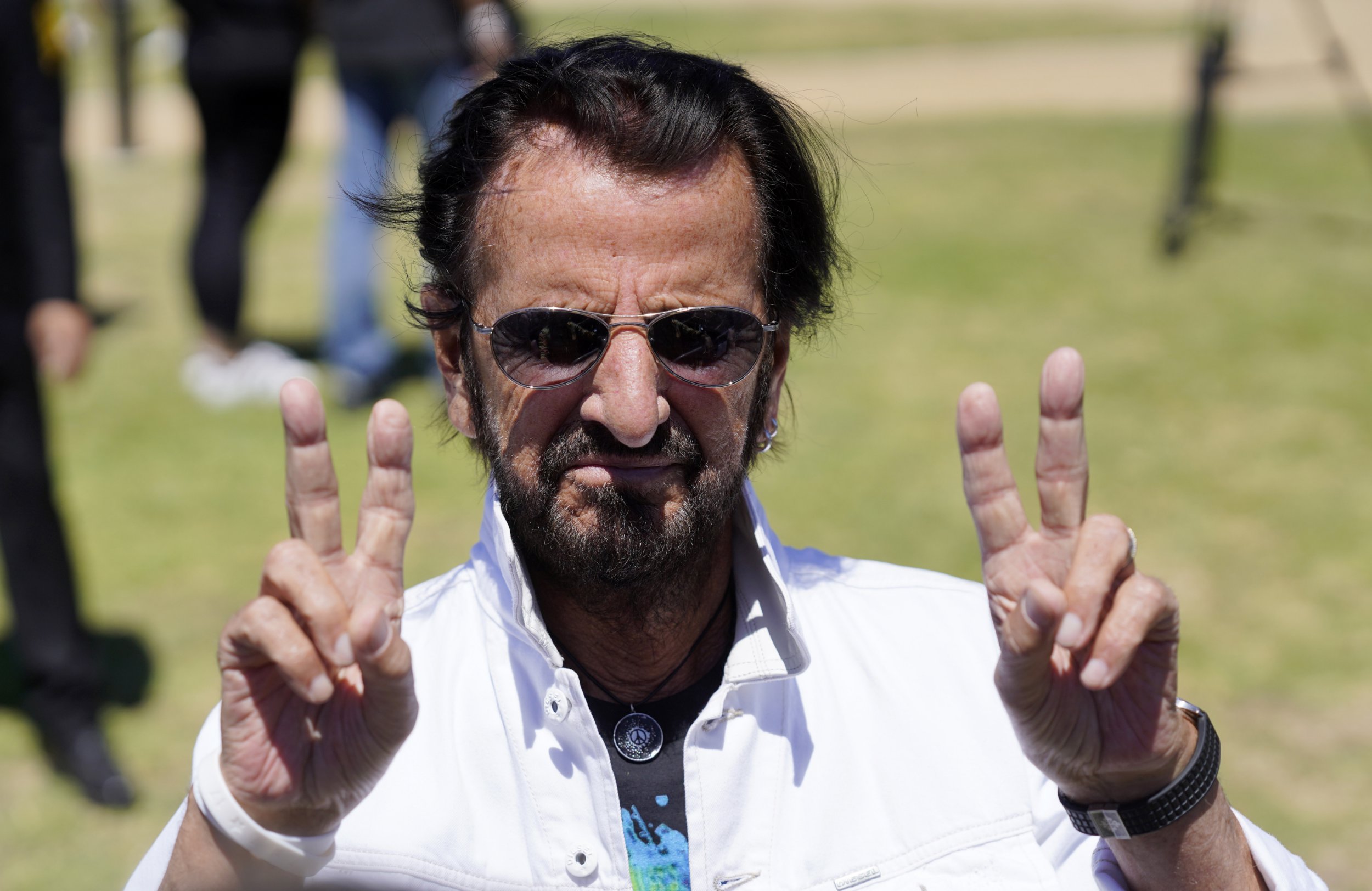 Sir Ringo Starr has axed the rest of his North American tour after testing positive for Covid for a second time in two weeks.

The legendary Beatles drummer, 82, had only just announced earlier this week that he would be ‘on the road again’ after testing negative.

To give fans the sad news about the last leg of the tour, which would have seen him play in California and then Mexico City, Sir Ringo tweeted a selfie and signed off by wishing his fans ‘peace and love’.

He tweeted: ‘I’m sure you’ll be as surprised as I was, I tested positive again for Covid, the rest of the tour is off. I send you peace and love, Ringo.’

The Beatles star’s tour would have originally finished on October 20 but testing positive for Covid twice means that he has only played two shows since September.

Earlier this week, it seemed he had the all clear and was gearing up to take to the stage again, saying: ‘On the road again. I will see you in Seattle on Tuesday the 11th. Portland Wednesday, I am negative.’