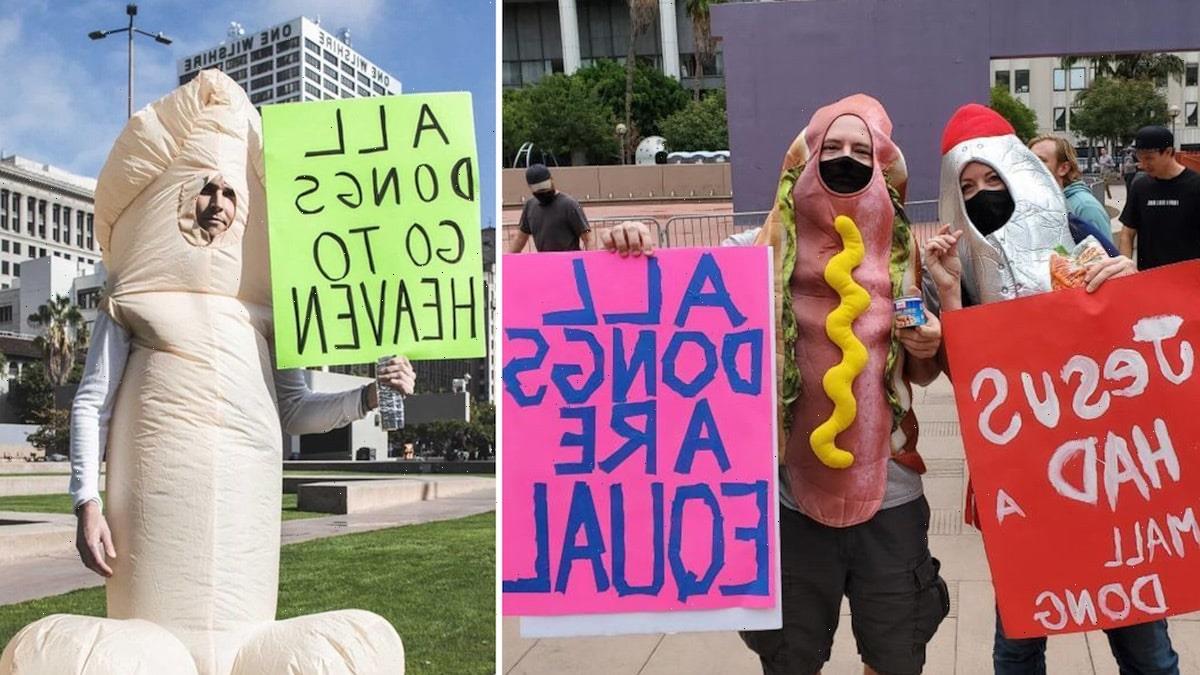 There’s a movement to end the shame cast down upon those with small penises … and it’s getting bigger.

Los Angeles played host to the “Small Dong March” … with throngs of folks taking to the streets to try and end the stigma around tiny members.

As you can see, people busted out a bunch of funny signs to make their point … so click through the gallery to see some of the more creative cracks. 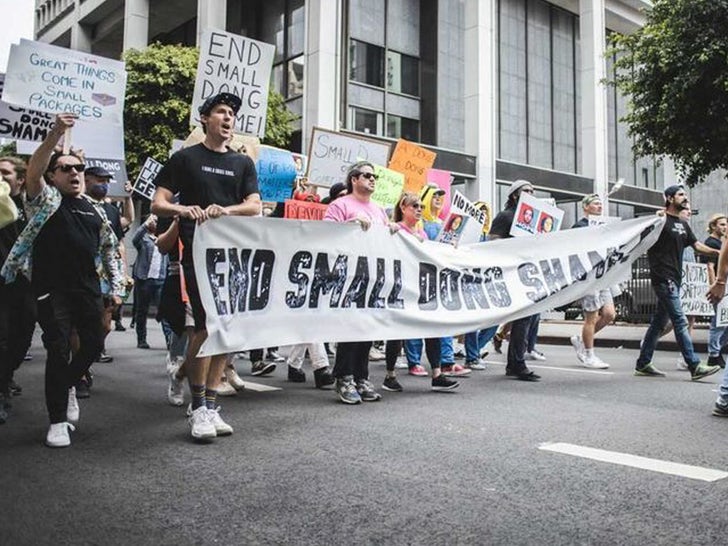 The Small Dong March is the brainchild of YouTube stars Chad and JT … the surfer bros famous for pitching the San Clemente City Council on a 12-foot-tall Paul Walker statue.

Not everyone in the march was there because they had a small dong … despite some of the chants you can hear on video echoing down the streets.

We’re told attendees did not have to pack a small penis themselves, they could just be an ally. 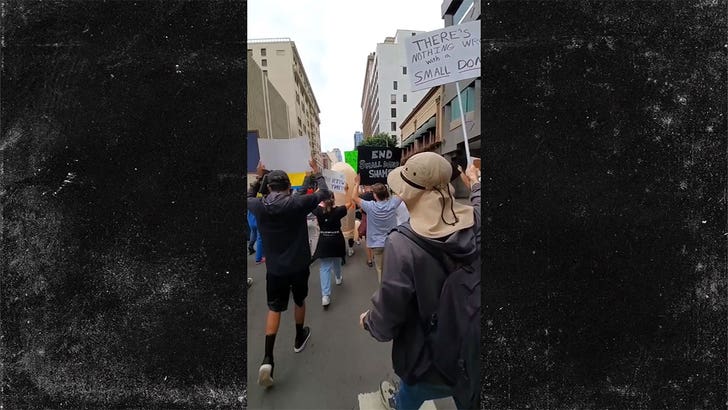 The Small Dong March is the latest step in the crusade to end small penis shaming … the organizers previously hosted a small dong art show.

No word what’s next, and it might take a big effort to change hearts and minds … but ya gotta start small.