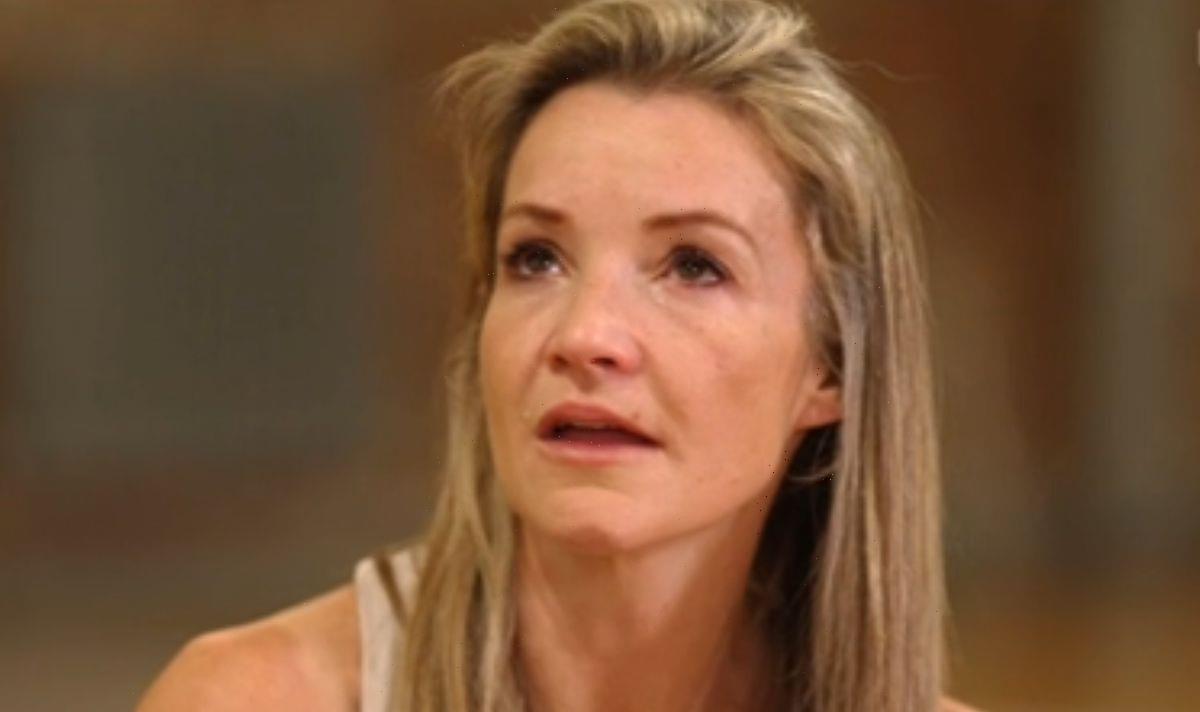 Strictly Come Dancing finalist Helen Skelton announced she split with her rugby ace husband Richie Myler earlier this year. However, the 39-year-old has now delivered a gushing tribute to Gorka, revealing how “grateful” she is to him for his support through her “dark days”.

Referring to the night of the final, she enthused: “If I could bottle that atmosphere from Saturday it’ll see me through any dark days.

“It was just the most wonderful feeling. It just goes to show what happens when you surround yourself with good people.”

During her ITV interview on Lorraine Kelly’s show (December 19), she explained: “I am so grateful to that man, he is a credit to that show and a credit to his family.”

She added that the show was an intensely “emotional” experience for her which had pushed “all the buttons”.

Helen said her main motivation was simply to make her kids “proud”, despite admitting they had been “embarrassed” by her sizzling “revenge dance” in the semi-finals.

It was suggested that she had made a triumphant comeback amid her recent break-up.

Despite her children not quite feeling it, she had a rapturous response from the audience.

Meanwhile, Helen had enthused on It Takes Two that week: “My parents absolutely loved it.

Gorka has since been accused of having a “fuming face” when it was announced that he and Helen had narrowly missed out on the Glitterball Trophy losing out to Hamza Yassin and his pro partner Jowita Przystal.

However, Helen has since said that she’s delighted regardless, insisting: “We didn’t quite bring home that trophy but we made memories that will last a lifetime!”

Meanwhile, for his part, Gorka admitted he was “gutted”, but did congratulate the winning couple on Instagram Stories, writing: “The Champs!!! Congratulations to both of you for a great series!! #bravo.”

Helen has credited Gorka for helping her improve in the self-confidence stakes.

He regularly boosted her self-esteem during the show with his self-motivational comments and on one occasion, as the pair awaited their scores, he passionately announced: “Everyone believes in you.

“I know you’ve have been having a difficult time and… you may feel like you’re not beautiful or good enough or anything, but if you don’t believe in yourself, I believe in you,” he added.

Show host Claudia Winkleman joined in with the praise, echoing: “We all believe in you!”

Gorka continued: “It doesn’t matter how many times I say it, or the judges say it, or anybody says it.