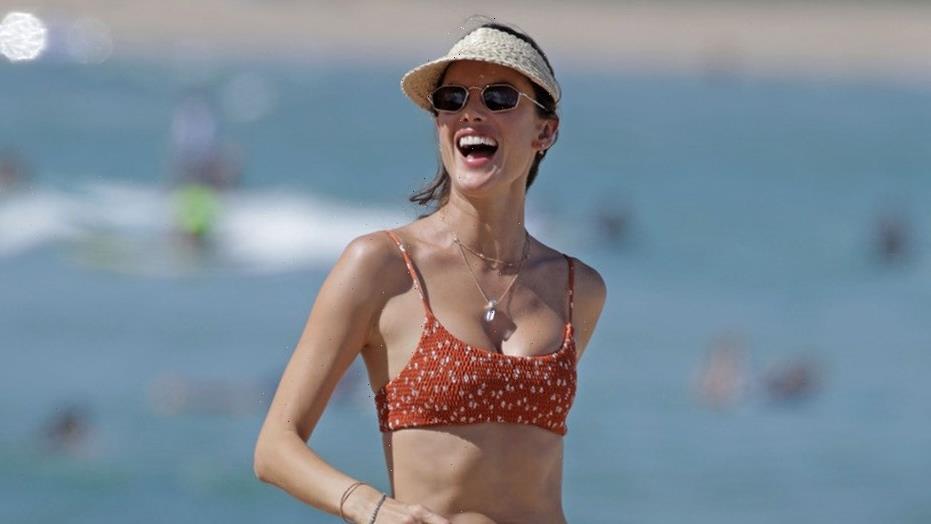 Alessandra Ambrosio frolicked in the ocean water over the weekend while on vacation in Hawaii.

The 40-year-old model showed off her beach body in a red polka-dot bikini which highlighted her long legs and muscular abs. She accessorized her beach look with sunglasses and gold jewelry.

Ambrosio was enjoying the surf and sun with her boyfriend Richard Lee, 57, also a model. The pair confirmed their romance back in March 2021.

Back in 2020, the Brazilian beauty spoke to Fox News about how anyone can kick off their fitness goals at home as gyms were closed amid the pandemic. 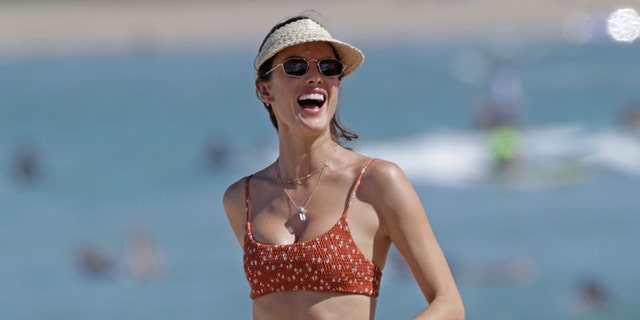 “It’s OK to lack motivation during this time – we are all feeling it – but it is important to make some time for ourselves and working out is a great way to center yourself and stay fit,” she said at the time.

According to Ambrosio, one of her go-to workouts is yoga.

“I love to do yoga as it centers me and also at the same time keeps me in shape,” she explained. “Since there is a lot to do around the house sometimes I don’t have much time to work out, in which case I try to do some stretching and hold a plank for five to 10 minutes.” 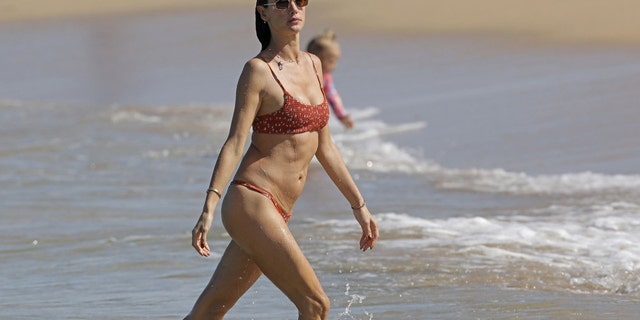 Ambrosio was enjoying the surf and sun with her boyfriend Richard Lee, 57, also a model.
(MEGA)

The model admitted that while she’s committed to eating clean on most days, she’s made a few exceptions.

“I have always eaten healthy and that has not changed during the quarantine. I try to eat fresh, organic fruits and vegetables, but since I had multiple birthdays during this time there is an occasional piece of cake incorporated in my diet,” she said. 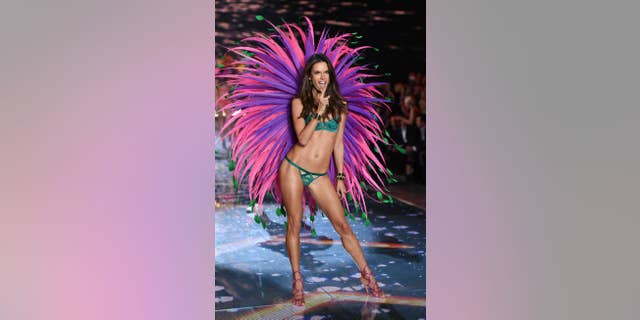 Ambrosio, 40, is a proud mom of two.
(Associated Press)

Plus, the model said that as long as you are staying active, “there is no reason to not treat yourself with a dessert here and there.” 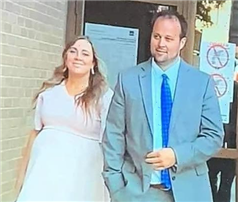 Anna Duggar: Did She Fail to Protect Her Children From Josh?