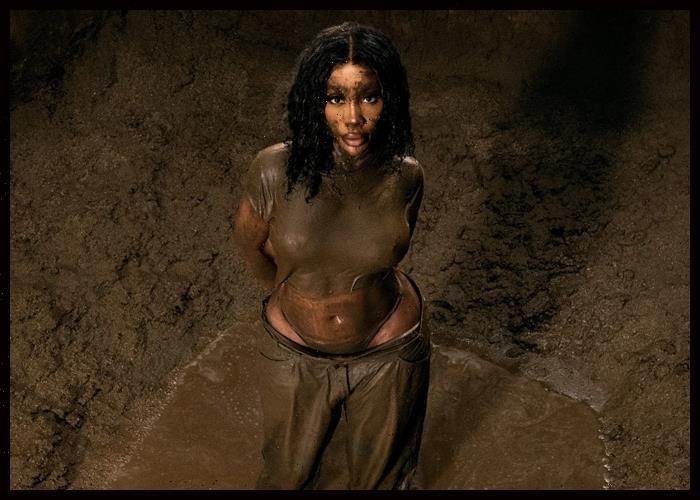 Directed by Christian Breslauer, the video pays homage to Tarantino’s revenge film of the same name. It also features a cameo from Vivica A. Fox, who played the character Vernita Green opposite Uma Thurman‘s Bride in the movie. The video shows a katana-wielding SZA seeking revenge on a violent ex-lover.

The song was an instant hit, peaking at No. 3 on Billboard Hot 100 and topping the Hot R&B/Hip-Hop Songs chart. “Kill Bill” this week jumped to No. 1 on the Billboard Global 200 chart.