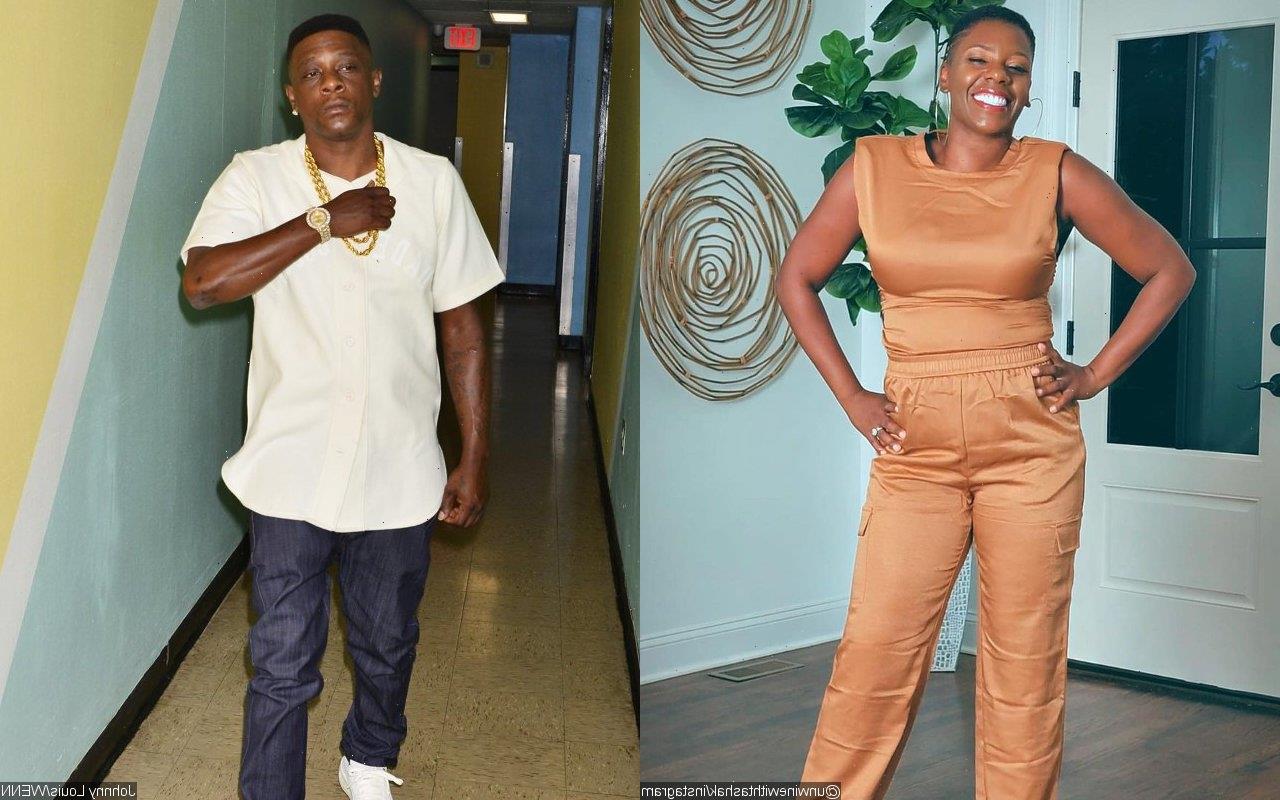 In a clip that circulates online, the YouTube personality can be seen wearing an array of chains underneath a puffer jacket which is the Baton Rouge star’s signature outfit while yelling ‘aye’ several times.

AceShowbiz –Tasha K wins Halloween this year with her uncanny impersonation of Boosie Badazz (Lil Boosie). The YouTube personality took to her social media account to share a video of her dressing up as the 38-year-old rapper.

In a clip that was reposted by The Shade Room, Tasha K could be seen wearing an array of chains underneath a puffer jacket which is Boosie’s signature outfit. Additionally, she seemingly painted facial hair on and styled her hair in a similar style to that of the Baton Rouge spitter’s.

“What’s going on my dogs?!” Tasha said, imitating Boosie’s way of talking, while yelling “aye” and pulling at her chains several times. “I just couldn’t make my eyes yellow, you know what I’m saying?”

The internet sensation then erupted into manic laughter clapped her hands. “How y’all doing?!” she asked at the end of the video.

Fans were totally amused by Tasha K’s impersonation. “Thank you to all 14k that streamed live with me tonight! #winoween was kitty!” Tasha K wrote on Sunday, October 31 on her account alongside of screenshots of Instagram posts regarding her dressing up as Boosie.

“now that’s the twin,” one fan commented. Another person said, “She look more like boosie than boosie,” while someone else added, “she killed this. I hope doesn’t get in his feelings.”

Another fan wrote, “Bruhhhhh if ‘NAILED IT’ was a person!!!” Someone also praised Tasha K for nailing every litte details on her makeup, saying, “Those dark circles around the eyes took me clean awt.” Meanwhile, a user said that Lil Nas X, who has been feuding with Boosie, should have dressed up as Boosie for Halloween.

Boosie has yet to respond to Tasha K’s impersonation.