Taylor Swift is back on top of the Billboard 200 Albums chart!!

The 31-year-old’s second quarantine album Evermore rocketed back to No 1 after a very successful vinyl release.

“This one hit me hard. I’m so in my feelings (more so than usual!) over what you all did here for evermore. Blown away by how much you care, and how long we’ve been caring about each other. ♥️♥️♥️♥️ Love you, so very much,” she tweeted.

Fans also think that Taylor‘s tweet provided a clue to what re-recorded album is coming next. She included four red hearts, leading fans to think that Red, her fourth album, could be the next re-recorded release.

Evermore was released on vinyl at the end of May, and it made history with it’s sales numbers. The new release caused the album to head back up the charts for it’s fourth non-consecutive week at No 1 since it’s December release.

In case you missed it, it was recently revealed that Taylor is heading back to the big screen in a new movie. 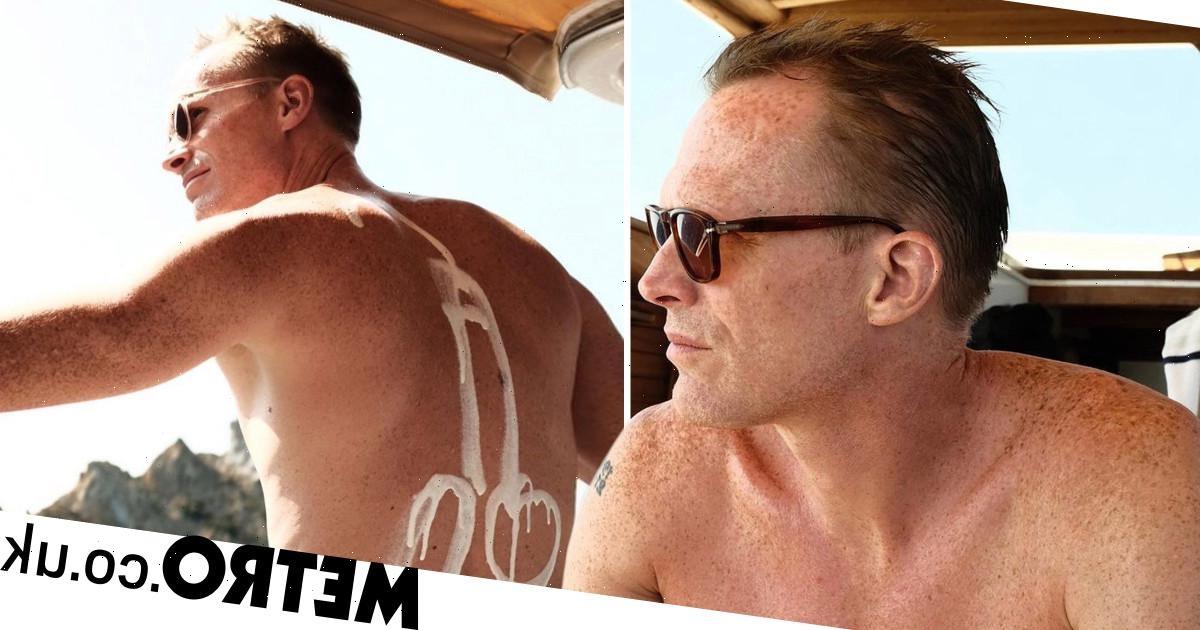