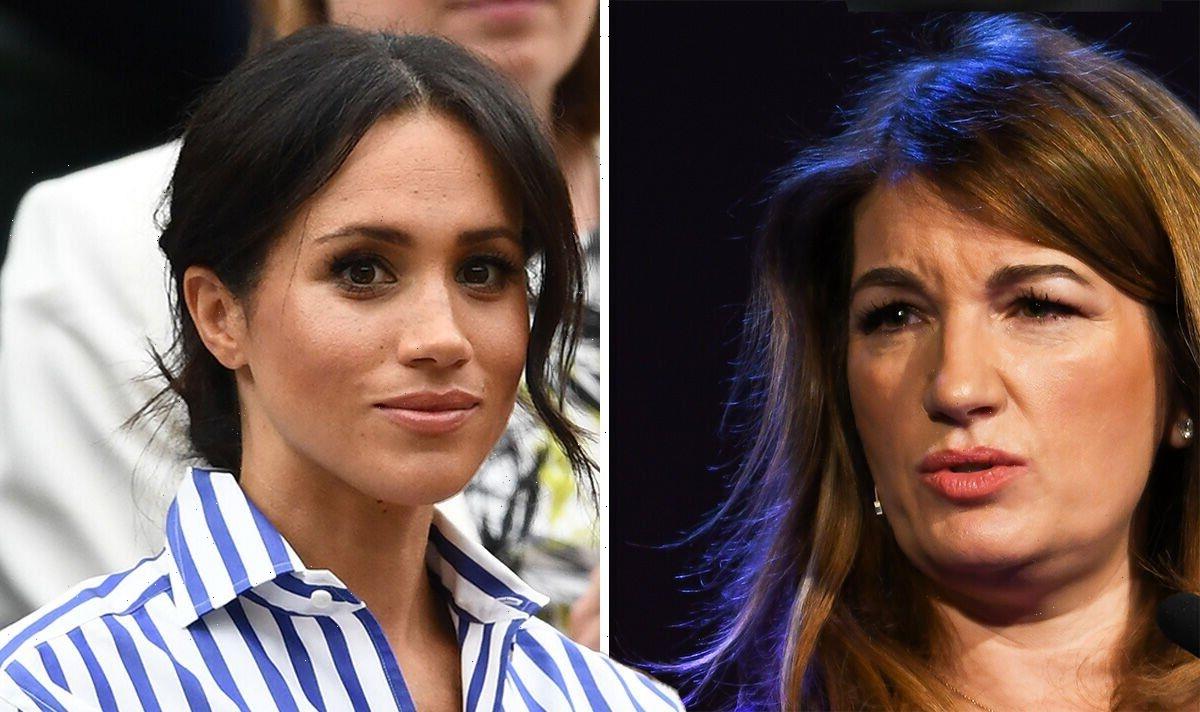 Karren Brady, 53, has weighed into the debate surrounding Meghan Markle’s, 41, latest bombshell interview. The Duchess of Sussex made a series of new claims about life in the UK and the family’s move to California that have got tongues wagging. 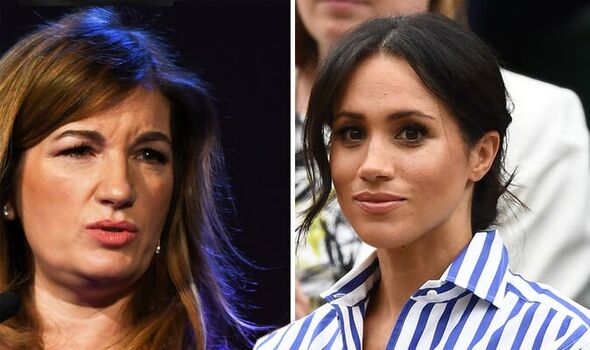 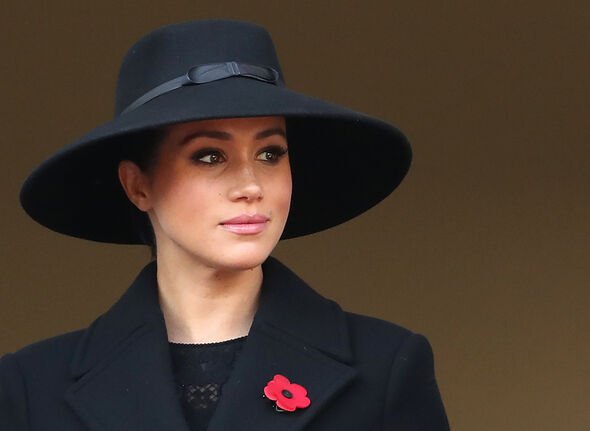 The latest being those of The Apprentice star, Karren Brady, who mocked Meghan for comparing her life to that of the South African president.

“A little different then, from a TV actress marrying a playboy prince in a fancy castle.”

Karren also noted that the only South African cast member in the 2019 film, Dr John Kani, was left “baffled” by Meghan’s comments. 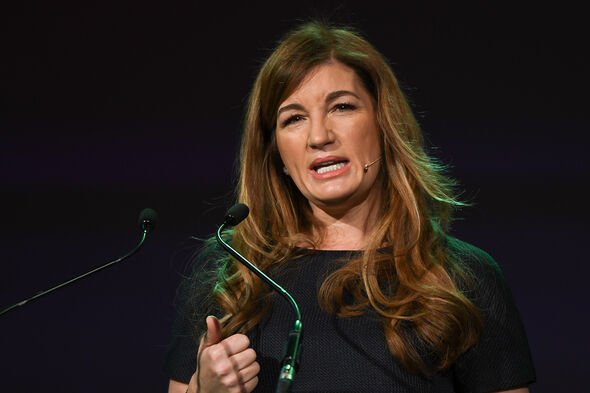 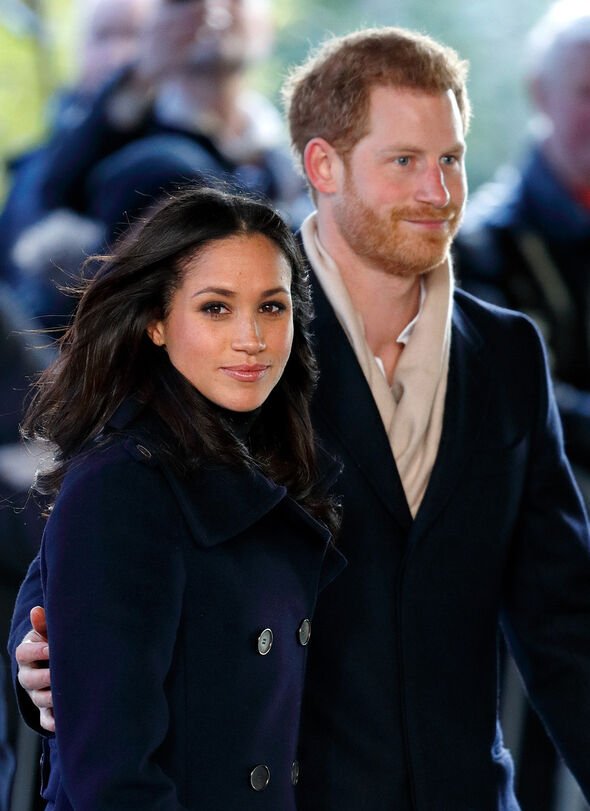 The actor, who was also a friend of Nelson Mandela, told the MailOnline that Meghan and Harry’s wedding was a “non-event” and “no big deal” in South Africa.

Continuing in her column for The Sun, Karren remarked: “Oops. Poor Meghan. It’s terrible when you get caught out, isn’t it?”

In the aftermath of Meghan’s interview, Nelson Mandela’s grandson, Zwelivelile, admitted he was “surprised” at the Duchess’ comments.

He told the Mail: “Every day there are people who want to be Nelson Mandela, either comparing themselves with him or wanting to emulate him.

It comes as Meghan and Harry have reportedly returned to the UK for the first time since the Queen’s Platinum Jubilee celebrations in June.

While they are in the country, the couple are set to visit several charities and will travel to Germany for the Invictus Games 2023 One Year to Go event in Dusseldorf.

It has not been confirmed whether the Sussexes will visit the Queen or any other members of the royal family during their trip.