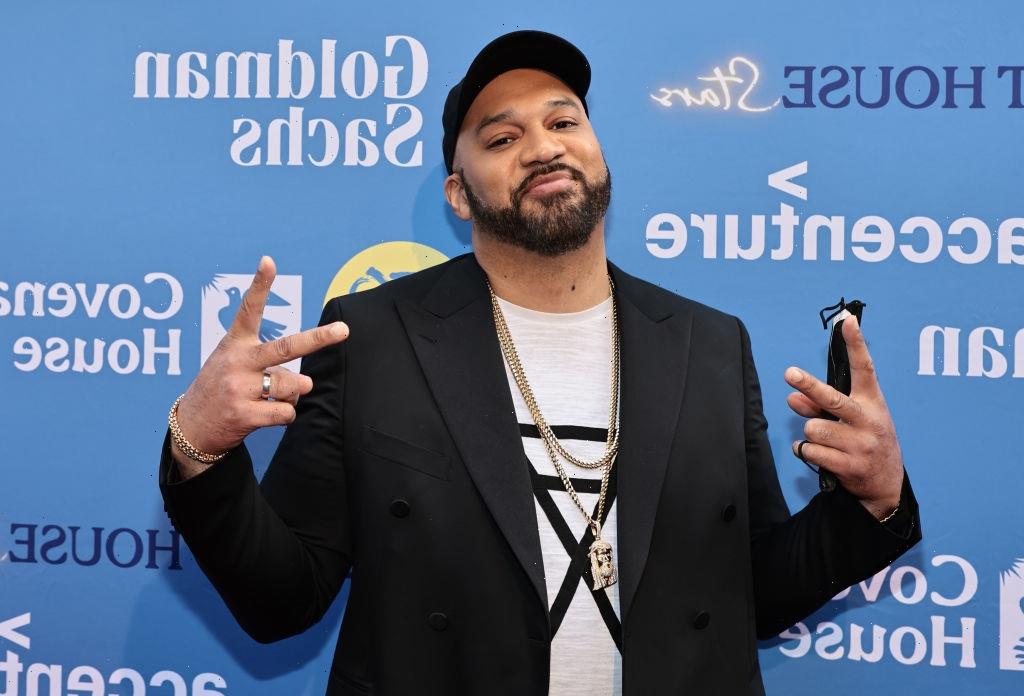 In a new interview, The Kid Mero explained why he and Desus Nice ended their partnership, revealing that the move was in the works for over a year.

Speaking about the split for the first time nationally since Showtime announced the end of their late-night series Desus and Mero, Joel “The Kid Mero” Martinez told the Basic! podcast (via Variety), “Desus and I had discussed pursuing separate interests over a year prior to the show coming to an end, and that conversation solidified us in signing overall agreements that recognized our intent to operate independent of one another. As far back as June of last year, we were both pitching or looking to join existing projects as individuals.”

The Beatles in India: 16 Things You Didn't Know

“It’s not like I’m breaking up with my girlfriend on the phone. It was a strategy and one that we all agreed on,” the Kid Mero added, saying that the longtime comedy duo would “go our separate ways in a way that is supportive of each other.”

In July, Showtime announced that Desus and Mero would not return to the network for a fifth season after the pair of comedians decided to pursue solo careers. “The illustrious @desusnice and @THEKIDMERO will be pursuing separate creative endeavors moving forward,” read a tweet from the show’s official account, breaking the news. “#DESUSandMERO will not be returning to SHOWTIME. It’s been a good run, fam.”

(Before Kid Mero’s comments, there were reports that the duo’s manager, or other personal reasons, were to blame.)

The Kid Mero added it was better that “Bodega Boys” split now before their partnership turned into a “supermax Patrick Ewing when he has two [knee pads] and his career is coming to a close.”

As for what’s next for Martinez, he’s keeping his options open: “Features, series, books, you name it. I want to get into all of it.”