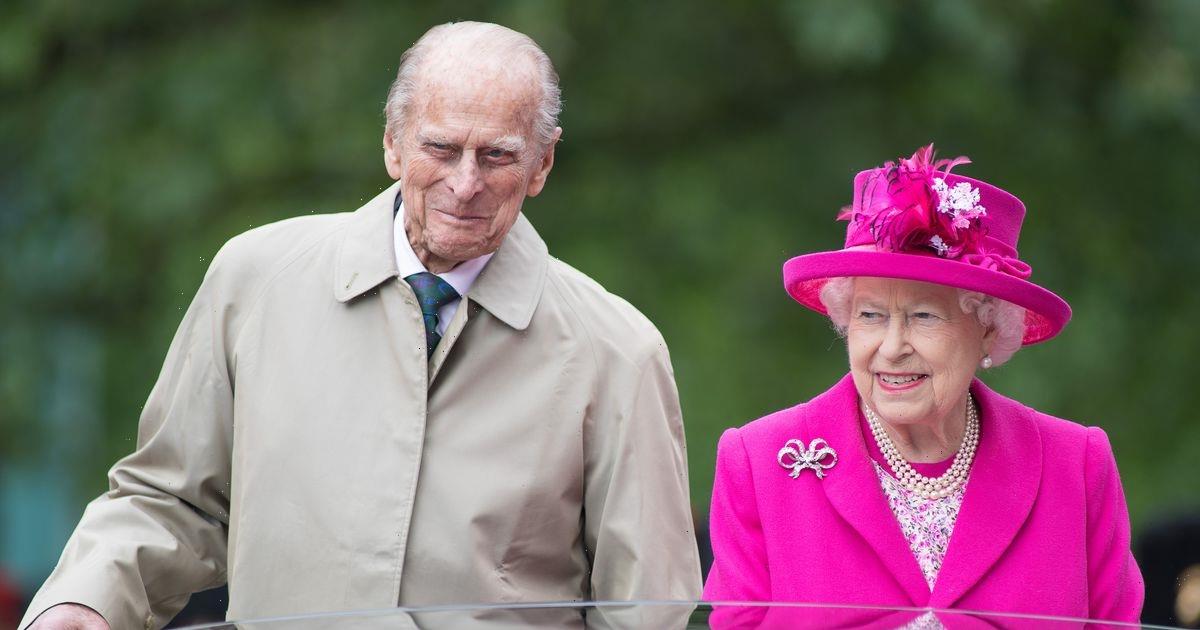 Queen Elizabeth II's funeral service will include a poignant nod to her late husband Prince Philip.

Her Majesty's state funeral will take place at Westminster Abbey on 19 September with the service including a unique version of a popular hymn, which was sung at her wedding to the Duke of Edinburgh.

The version of The Lord’s My Shepherd was sung in Westminster on 20 November 1947 for the couple’s marriage, and at the time the Scottish melody was largely unknown in England but became more popular following their nuptials.

Alongside the hymn, there is also set be a mention of Philip's name in one of the readings at the service, as Liz Truss, the new Prime Minister, will read from the Gospel of St. John.

Other hymns that have been selected for Her Majesty's service include The Day Thou Gavest Lord is Ended and Love Divine, All Loves Excelling, which was sung at Prince William and Kate's wedding in 2011 and at King Charles III and Camilla's nuptials in 2005.

The service will commence at 11am with the entire Royal Family in attendance along with many heads of state from across the world.

This 100 page tribute looks back at the life of our most beloved monarch, Queen Elizabeth II, marking key events during her remarkable 70-year reign, as well as her childhood as a young princess, her enduring love for Prince Philip and her family, and the lasting legacy she leaves our nation.

This edition is available to buy in stores now or it can be purchased online here.

King Charles and the Queen Consort will walk immediately behind the coffin, followed by Princess Anne and Vice Admiral Sir Tim Laurence, and then Prince Andrew.

Behind Prince Andrew, will be Prince Edward and Sophie, the Countess of Wessex, and then Prince William and Kate.

The Queen's great-grandchildren, Princess Charlotte and Prince George, will then walk behind their parents, while their uncle Prince Harry and Meghan Markle, Duchess of Sussex will walk behind them.

Following the funeral, the Queen’s coffin will be taken to Windsor Castle in a new state hearse for the committal service at St George’s Chapel.

At 3:43pm the bearer party will lift the coffin from the state hearse, where the committal service will commence at 4pm.

The service will be led by the Dean of Windsor, who will give the bidding, while prayers will be said by the rector of Sandringham, the minister of Crathie Kirk and the chaplain of the Royal Chapel at Windsor Great Park.