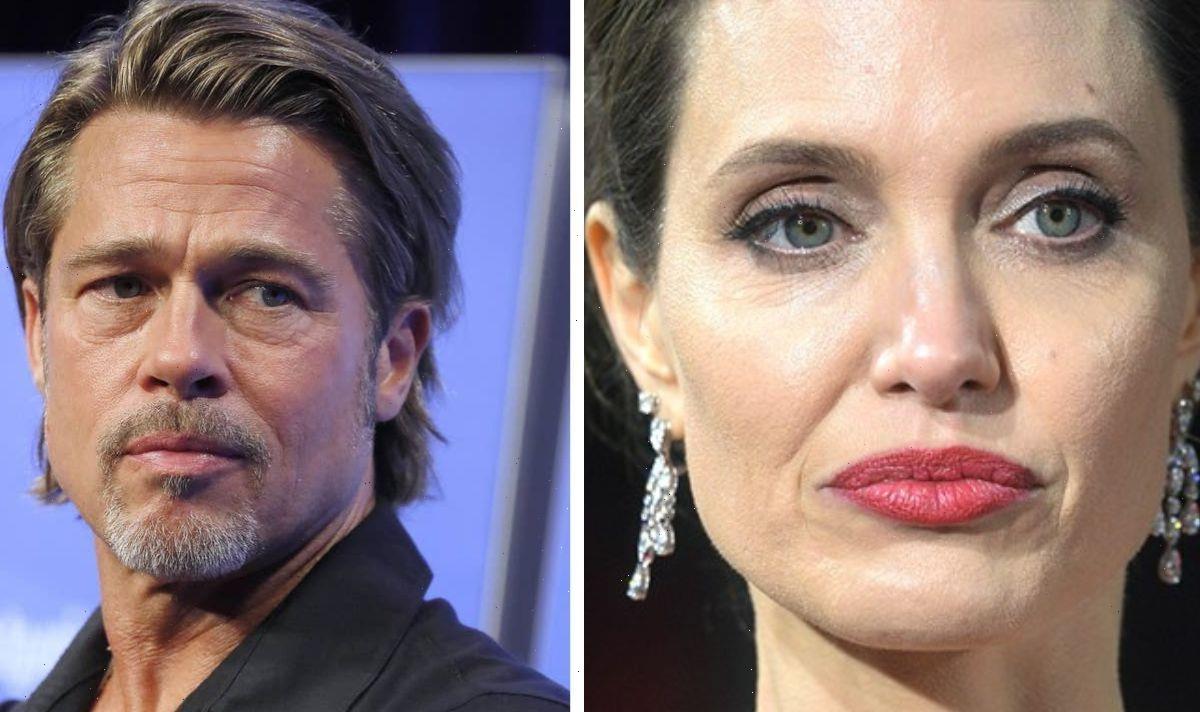 To many, they were the ultimate Hollywood power couple, but Angelina Jolie and Brad Pitt split in 2016 after 12 years together. Now Angelina, 45, has claimed that the separation was for the sake of her six children’s welfare.

I separated for the wellbeing of my family. It was the right decision

“I separated for the wellbeing of my family. It was the right decision,” she insisted.

She told Vogue Global Network: “I continue to focus on their healing.”

She and Brad are biological parents to Shiloh, Vivienne and Knox, but also cared for three adopted children during their partnership – Maddox, Pax and Zahara.

The actress explained: “Some have taken advantage of my silence, and the children see lies about themselves in the media, but I remind them that they know their own truth and their own minds.”

The former Hollywood couple have been apart for six years, but sadly, the split still seems to be looming large in the background for them, after Brad announced his intention to sue her.

The star has claimed that she sought to “inflict harm” on him intentionally and that she damaged the reputation of their co-owned wine brand by selling shares to a “stranger with poisonous associations and intentions”.

The pair had bought the French company, Chateau Miraval, for an undisclosed sum that sources have estimated at $25 million.

As part of the purchase, they received a vast home and vineyard in Correns, France, which was the site of their 2014 wedding.

However it all turned sour for the couple after just two years of marriage, and they divorced.

Angelina still had a 50% stake in the company when she sold her shares to a spirits manufacturer controlled by a Russian oligarch.

Brad argues that the decision has damaged the reputation of the business, and has blasted her decision to sell without his consent.

Documents filed by his legal team state: “Jolie pursued and then consummated the purported sale in secret, purposely keeping Pitt in the dark, and knowingly violating Pitt’s contractual rights.”

“Through the purported sale, Jolie sought to inflict harm on Pitt.”

His team continued that the owner of Angelina’s share “has gained notoriety through cut-throat business tactics and dubious professional associations” and could bring Brad’s brand into disrepute.

“Jolie knew and intended that Shefler and his affiliates would try to control the business Pitt had built and to undermine Pitt’s investment in Miraval,” the lawyers’ documents continued.

“All of this is the direct result of Jolie’s unlawful and tortious conduct.”

The documents also insist that Angelina “contributed nothing” to the enormous success of the company, after Brad played a role in building it up into a global business with a worth of over $100 million.

Brad is seeking for Angelina’s sale to be declared null and void.

However it has been reported that the biggest priority for both remains the children.