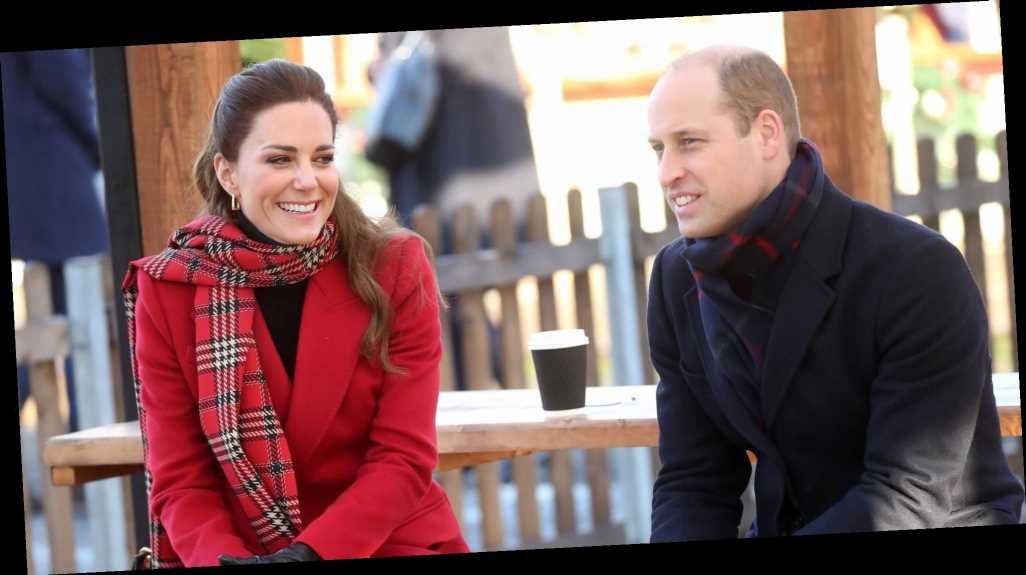 Kate Middleton and Prince William are receiving backlash for their train tour – again.

The two royals embarked on a three-day train tour of the UK in early December in order to thank essential and frontline workers for all their hard work during the Covid-19 pandemic.

But with UK travel restrictions in place, the couple found themselves in some hot water. At the time, royal sources called the tour a "work trip" that was consulted with British, Scottish, and Welsh governments making the travel legal.

Now more information about the train tour has come to light. According to the Scottish newspaper The National the royal family "ignored" email warnings from government officials asking to call off the tour. An email from the principal private secretary to Scotland's first minister Nicola Sturgeon on Nov. 12 expressed concern about their stops in Scotland.

"You'll know that we are currently asking people living in Scotland to avoid unnecessary travel from local authority to local authority and to keep journeys within the area they live to an absolute minimum," the email read.

Another email shows that just one week later James Hynd, head of cabinet, parliament, and governance, followed up writing, "The Scottish Government is likely to bring forward statutory restrictions on non-essential travel both within Scotland and also into and out of Scotland. These rules will come into force from 6pm tomorrow. They will have no set termination point but will be reviewed regularly. This is obviously likely to have a major impact on the plans you are working on I am afraid."

After the release of these emails, Kensington Palace and a spokesperson for the Cambridges have responded to the controversy. "The same guidance we gave last month [before the tour] still stands," reads a statement to Harper's Bazaar. "The Duke and Duchess were travelling for work purposes and all rules were fully adhered to. The trip was planned in consultation with the U.K., Scottish and Welsh governments."

The Cambridges initially first received criticism back in December when several government officials called them out for their "unnecessary" train tour. 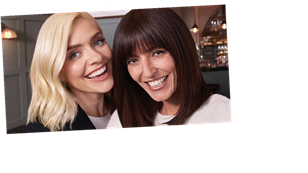