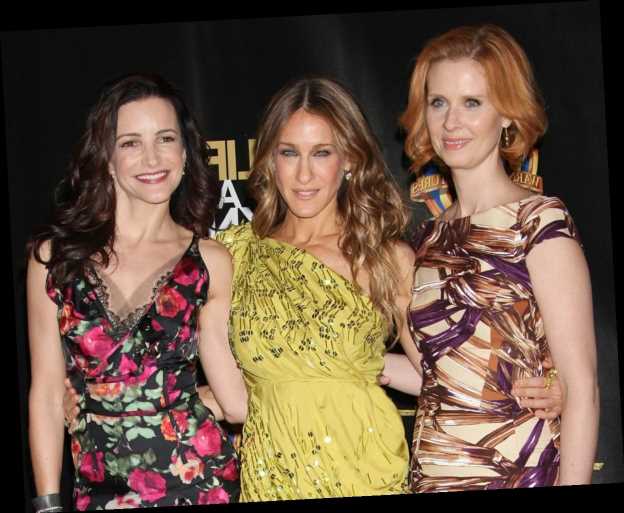 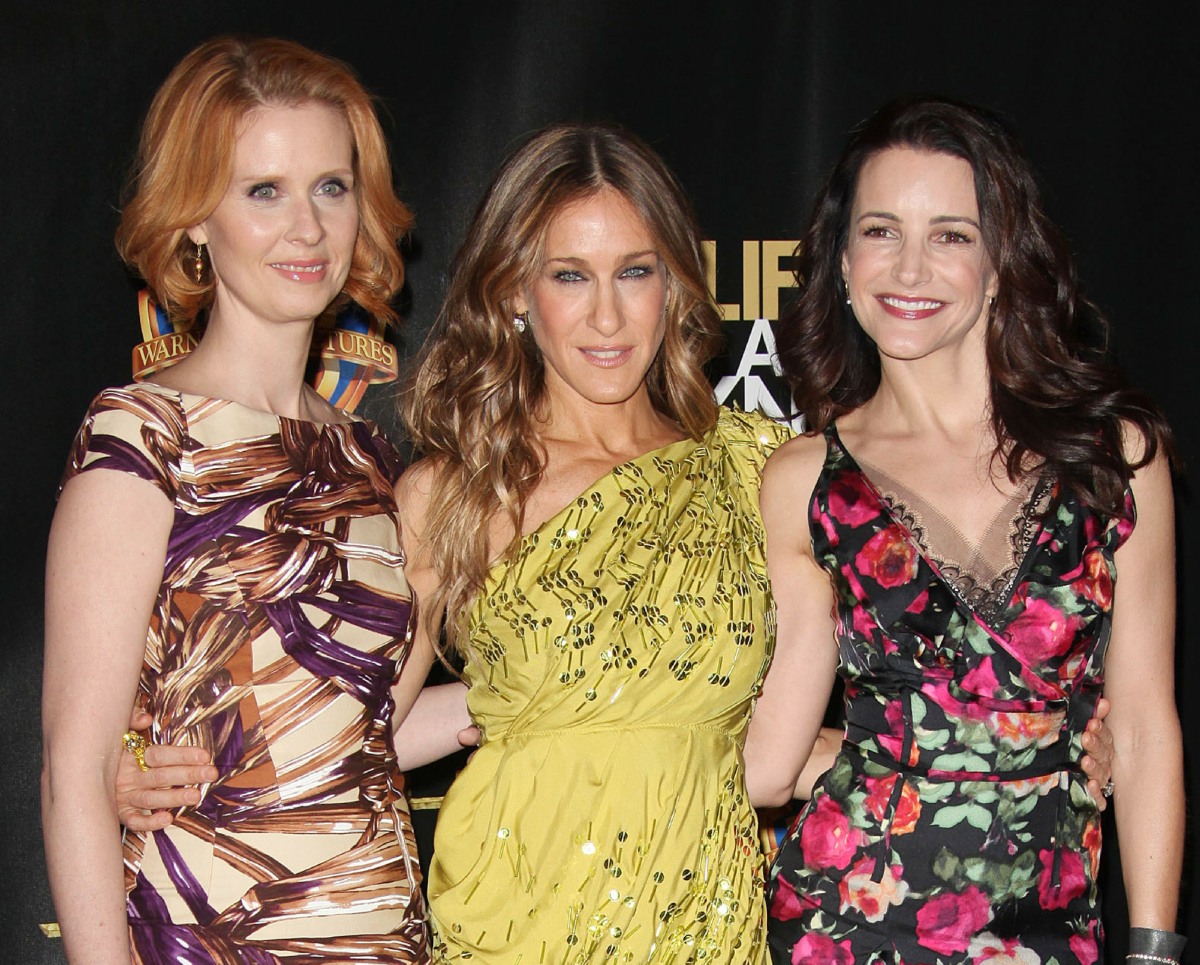 Just before Christmas, we heard the official industry rumor that HBO and HBO Max wanted to do a limited series revival for Sex and the City. Considering Sarah Jessica Parker was desperate for years to make a third film, the limited series sounded like a good compromise, especially with HBO Max trying to drive more subscriptions. The problem is, of course, that Kim Cattrall has never had any desire to come back to the franchise. So… she won’t be there for the HBO Max series. Which is definitely happening:

“Sex and the City” is getting the revival treatment at HBO Max, Variety has confirmed. The new chapter is titled “And Just Like That…” and will star Sarah Jessica Parker, Cynthia Nixon and Kristin Davis. Kim Cattrall, who played Samantha Jones in the original series, is not returning. Parker, Nixon and Davis will also executive produce, along with Michael Patrick King.

The revival will follow Carrie Bradshaw (Parker), Charlotte York (Davis) and Miranda Hobbes (Nixon) as they navigate love and friendship in their 50s. The series will consist of 10 half-hour episodes and is set to begin production in New York City in late spring.

Parker, Davis and Nixon all shared the long-rumored news on Instagram Sunday with a short teaser. The video cuts between footage of New York City and a computer screen, on which the phrases “And just like that…” and “The story continues…” are typed out along with Parker’s signature voiceover. Parker’s post is captioned, “I couldn’t help but wonder… where are they now?”

I’m including the teaser below. If I had cut the teaser, I would have started out the same way, with the normal sounds of the city, and then at the end, transition the city sounds to the first notes of that iconic Groove Armada opening credit music. But that’s just me. It would have been awesome.

As for Cattrall’s absence, there are already theories and jokes going around about how they’ll explain Samantha’s absence. One person joked that Sam Jones will have died storming the Capitol! God, what if they make Sam a MAGAt? Lord almighty. SJP is just petty enough to do that too. I do think they’ll just kill off Samantha though – my guess is that the first episode of the limited series will be Sam’s funeral, and Carrie, Miranda and Charlotte coming together for that.