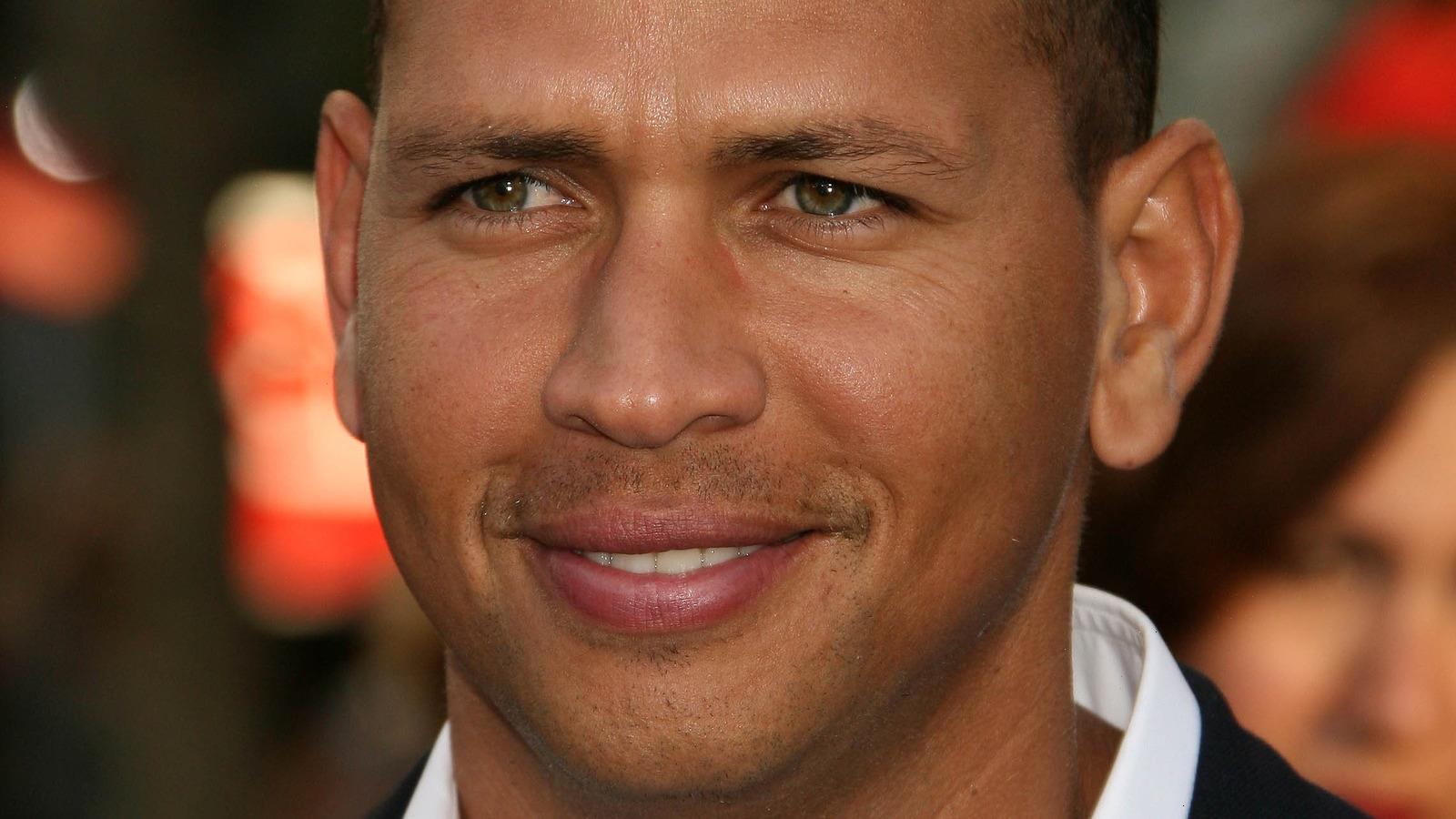 Alex Rodriguez is a single dad of two girls, Natasha and Ella. Over the past few years, Rodriguez and his now-ex-girlfriend Jennifer Lopez blended their families, often spending time together as a unit. Lopez’s two kids, Max and Emme, really seemed to bond with A-Rod’s kids, and everything seemed to be going swimmingly — until 2021. Earlier this year, rumors that Rodriguez had been unfaithful to Lopez surfaced. According to Page Six, the two ultimately ended things because of the cheating scandal involving A-Rod and “Southern Charm” star, Madison LeCroy.

It is believed that Lopez and Rodriguez’s split was very hard on their respective children. In fact, Lopez posted a photo of her daughter crying following the initial news that she and A-Rod had called off their engagement, according to Us Weekly. It has only been one month since the two officially split, and both Rodriguez and Lopez are navigating the world without one another for the first time since 2017. While Lopez has been spotted hanging out with her ex-boyfriend Ben Affleck, Rodriguez seems to be focused on his kids, as evidenced by his Instagram account. The photo he shared of his girls on May 13 is causing a bit of a stir, however. Keep reading to find out why.

On May 13, Alex Rodriguez took to Instagram to share a photo of himself sitting at the dinner table with his two daughters. In the pic, one of the girls was using her cell phone while the other looked mildly annoyed at her dad as he tried giving her some food. The Rodriguez family had some healthy dinner choices, including chicken and shrimp skewers, a salad, a plate of vegetables, and some rice. However, there was one thing that fans found odd about the photo: There were three extra place settings at the table.

“Din din with my girls,” A-Rod captioned the photo. Fans took to the comments section of the post to make note of the three empty chairs. “Makes me sad. Were the other plate settings for J-Lo [and] the coconuts?” one Instagram user asked, “coconuts” is the nickname J-Lo gave her twins. “They look sad! They miss the little ones,” another Instagram user wrote. “Three additional place settings… three are missing… J-Lo and her two coconuts,” echoed a third Instagram user. It’s unknown who the empty place settings were meant for. 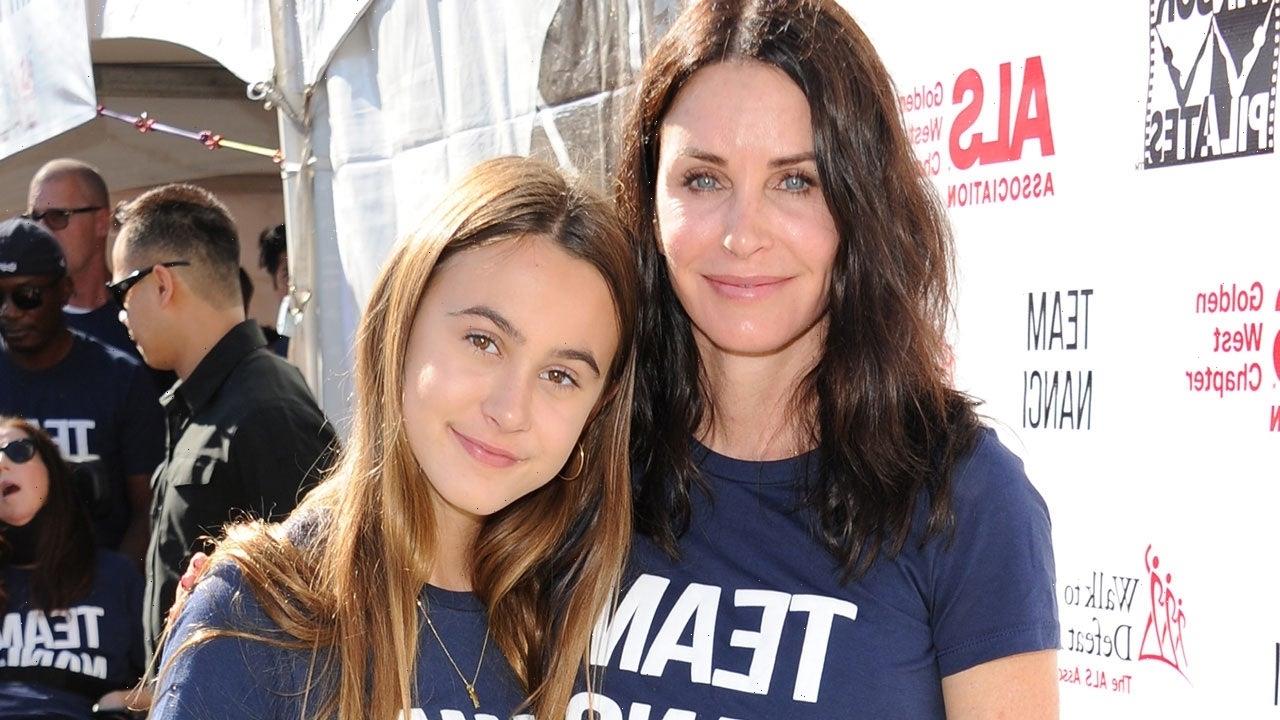