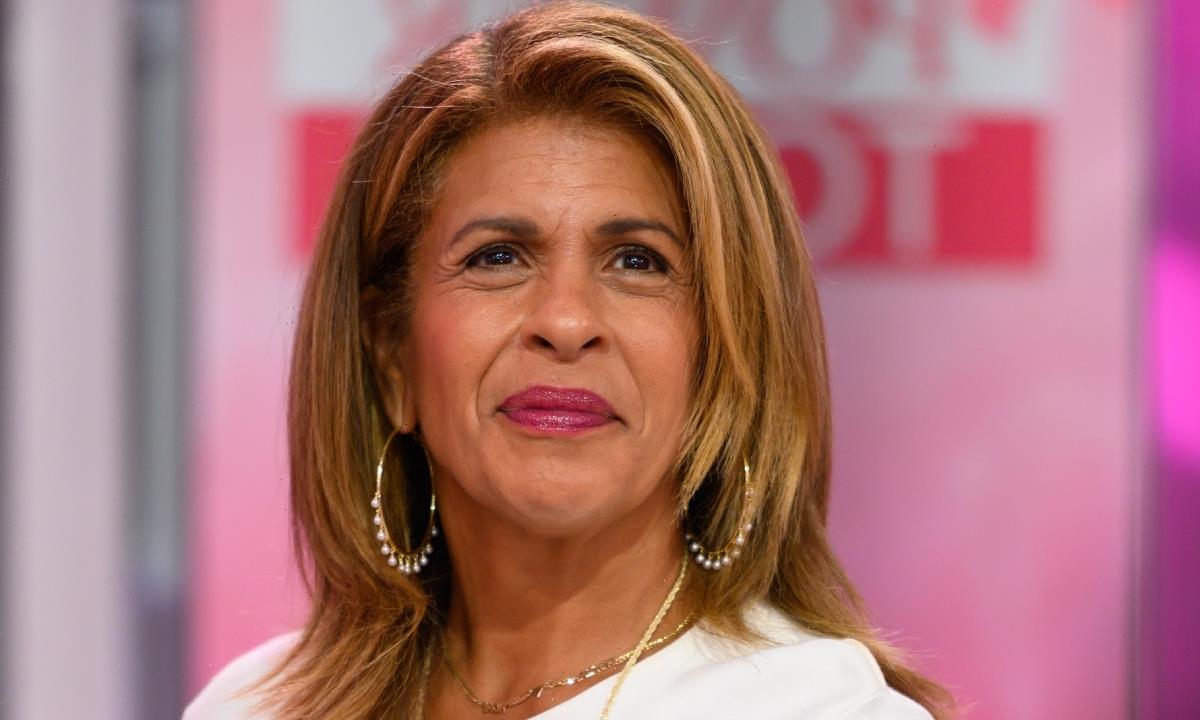 Hoda Kotb often shares glimpses into her personal life when on Today or Today with Hoda and Jenna, opening up recently about a rather embarrassing childhood memory.

On a recent installment of the show without her usual co-host Jenna Bush Hager, Hoda talked to replacement co-star Willie Geist about being stuck in the friend-zone.

“I feel like I was always seen as the friend,” she said. “When someone would approach at the dance, I would think ‘it’s happening, it’s happening,’ and they’re like ‘hey, do you think your friend would dance with me if I asked?'”

Hoda then launched into a story she described as “super painful,” opening up about an incident when she was at a party.

“We were playing spin the bottle, we were in seventh grade, just for the kiss. Spun the bottle, it landed on a guy named Todd, and I had never been more excited.”

A post shared by TODAY with Hoda & Jenna (@hodaandjenna)

“Do you know what he said?” she asked, which left Willie feeling quite anxious. She responded: “He said ‘I think that’s going a little too far.’ It was a bone crusher.”

Her co-host immediately said, in a mocking tone: “Where’s Todd now? Todd, where you at, Todd?” which left Hoda in hysterics.

She continued: “I do remember thinking in that moment, oh my god, I don’t think I fit, I don’t know where my place is. For everybody who’s ever been the weird one, we know what you feel like!”

Willie lifted Hoda up by adding: “The moral of the story is that someday you turn out to be Hoda Kotb,” to which some of the other people in the studio responded by cheering.

Hoda has been hosting without Jenna as she recovers from COVID

The NBC star has been hosting her hour-long segment of the show without her close friend and co-star Jenna, who tested positive for COVID earlier in the week.