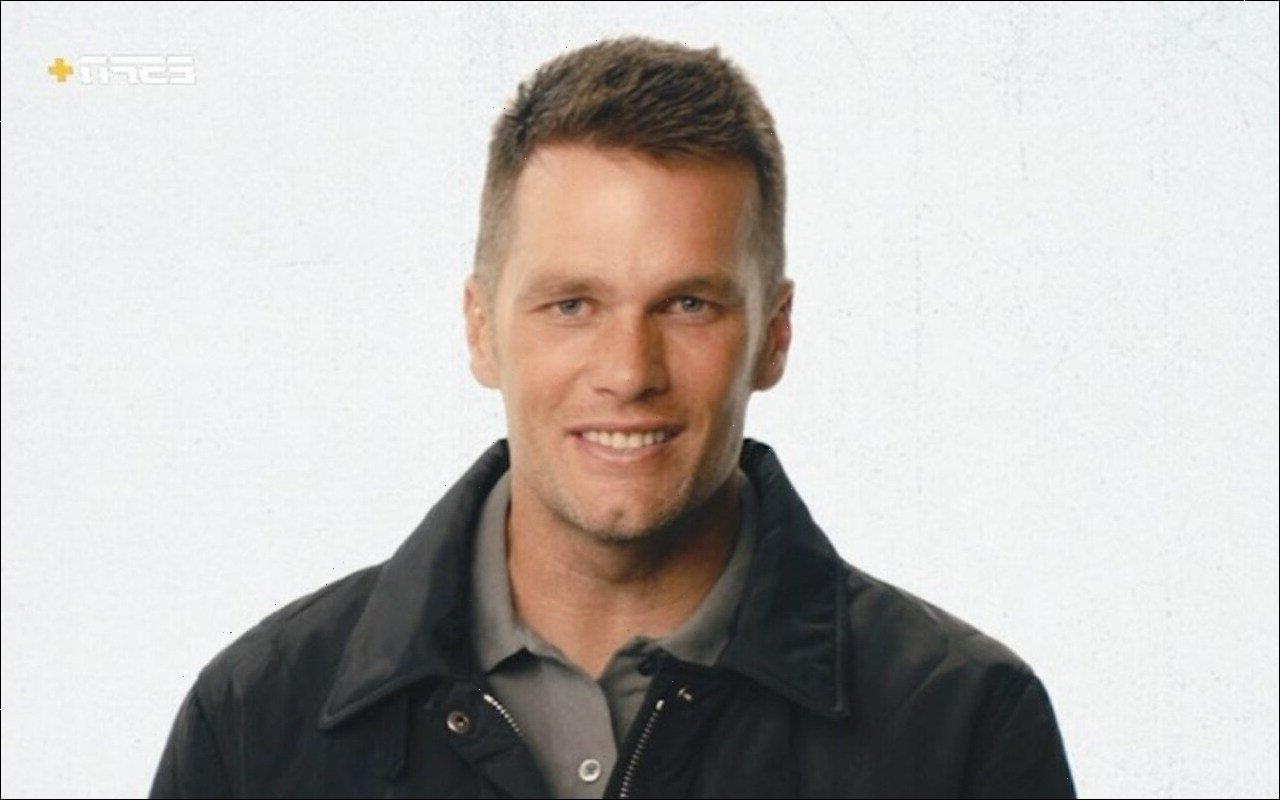 Ahead of his return to the national football league, the 45-year-old Tampa Bay Buccaneers quarterback says his priorities have shifted now that he has a family.

AceShowbiz –Tom Brady is working at balancing parenting and his sporting career. Set to play his 23rd season in the football league after previously announcing his retirement, the 45-year-old NFL star admitted he has different priorities than he did when he played his first season in his 20s.

“When I was 25, all I did was think about football. That was my life. It was eat, sleep, drink football. It was my profession, it was my career,” he said on his SiriusXM podcast “Let’s Go! With Tom Brady, Larry Fitzgerald and Jim Gray“.

“And then over time, other priorities develop because you change and evolve through life and you grow in different ways. So you take on these different responsibilities, of family and commitment and so forth. And you commit time and energy to those things.”

Brady – who has son Benjamin Rein, 12, and daughter Vivan Lake, nine, with wife Gisele Bundchen, and 15-year-old son Jack with ex Bridget Moynahan – noted how his children all have their own things going out that he needs to focus on too.

“I have a lot of things that are really important off-field pursuits and goals that you are trying to maximise as well. So we all have different things that are going on.”

However, the five-time Super Bowl winner also made it clear he is dedicated to the cause as he prepares for the new season. He said, “I think once football season comes I really lock in on what I need to do and how I need to focus and the kind of commitment I need to make for the organisation so we can maximise our potential as a team.”