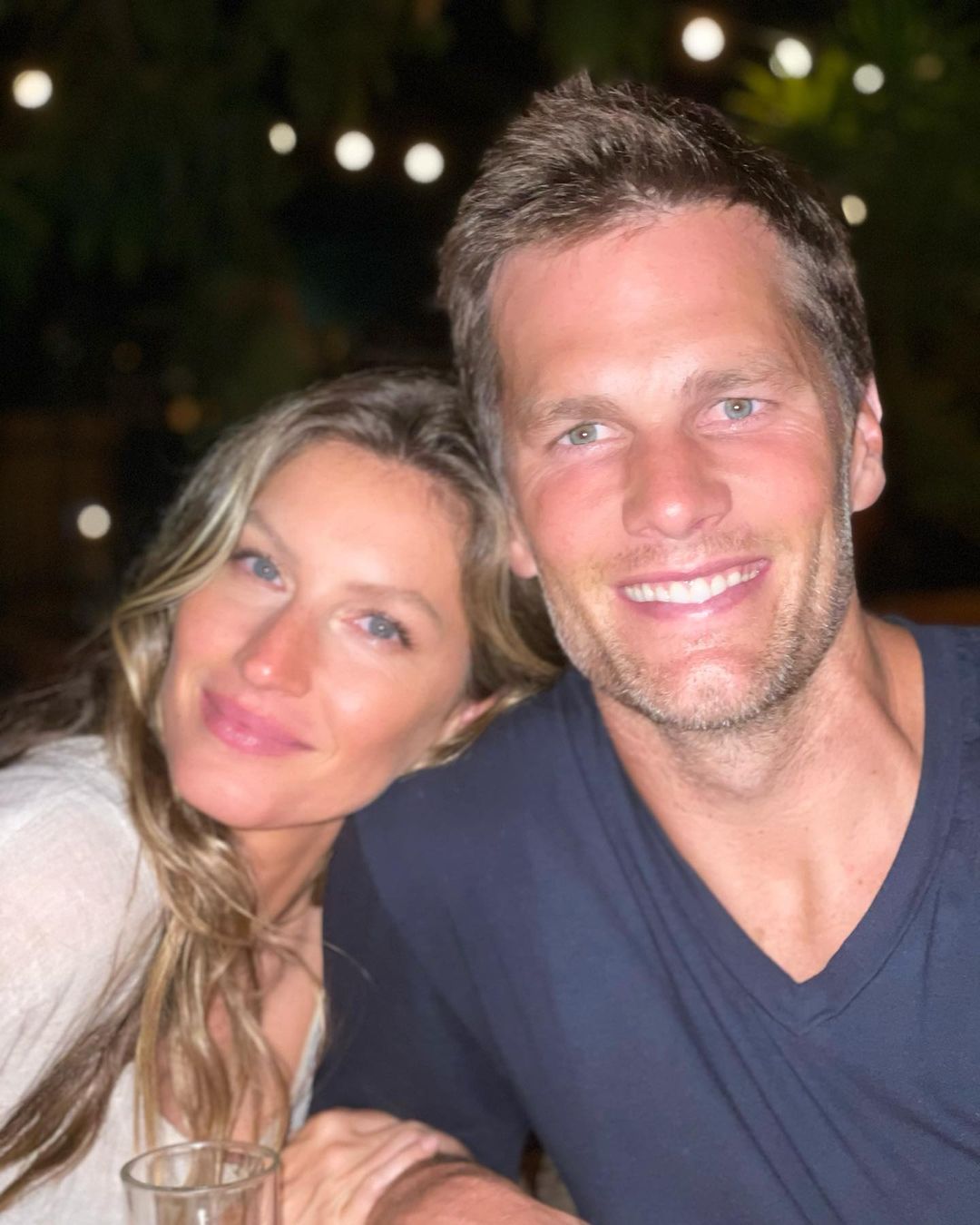 While Tom Brady and Gisele Bundchen were leaking stories and quotes about their marriage throughout September, I was pleasantly surprised by how subdued everything felt, like it wasn’t a full-on PR war. What a sweet summer child I was one month ago. When the news came out last week that Gisele had hired a divorce lawyer, suddenly the gloves came off and a PR war is now being fought. Page Six, People Magazine and Entertainment Tonight are all running exclusive quotes from sources close to both Brady and Bundchen. Something absolutely shifted significantly in the past week, and it’s fascinating to watch, just from a media-strategy perspective. Anyway, here are some highlights from easily a half-dozen stories:

Poor, dumb, pained Tom Brady: A source told People Mag: “It’s pretty obvious that he’s hurting. He feels very hurt by her. She is the one steering the divorce. She is playing offense and he is playing defense. He wants to protect himself, protect his interests, but he’s only starting to go the legal route in his defense from her. He doesn’t want this to be ugly, he doesn’t want to fight. If the divorce is happening — and it seems like it is — he wants it to go as smoothly as possible. Think about it: Tom has had a very charmed life. Things always seem to go his way. He works hard, he’s a good guy, he hasn’t had a lot of things go wrong in his life. This is awful for him. You can tell that this really, really hurts.”

Tom & Gisele have had problems for a long time: An insider tells People: “[The problems] are 10 years old. This has been going on forever. This is nothing new to either of them. Gisele is doing fine. She is getting her stuff in order. They are both over [fighting for their marriage] and it’s happening now so they can do their own thing and move on.”

Tom is Father of the Year! An insider tells People: “The kids love Tom. He is a great dad.”

The kids: Gisele “feels bad for the kids but she doesn’t expect any custody issues.”

Gisele is DONE: From People: Gisele Bündchen “is done” with trying to make her marriage to Tom Brady work, and is ready to “move on,” a source tells PEOPLE. The supermodel, who has been working with a divorce lawyer for “weeks,” a source previously told PEOPLE, is ready to end their 13-year marriage. “She is done with their marriage,” an insider close to Bündchen says. “She was upset about it for a long time and it’s still difficult, but she feels like she needs to move on. She doesn’t believe that her marriage can be repaired.”

Gisele is doing fine: She “is doing okay… She is just trying to figure out her life. She doesn’t have much contact with Tom. Gisele loves Miami. She has friends there. She can see herself living there permanently. Again, she is still trying to figure things out. She is doing yoga, meditating and taking care of herself. She doesn’t put any pressure on herself to make drastic decisions.”

Okay, so what I’m getting is that Tom wants it emphasized that Gisele is dumping him and he’s playing the victim – he’s devastated and sad and he feels abandoned, why won’t his hot wife come running back to him so she can put her career on hold forever and organize his life and raise his children? Bitches, amirite? Meanwhile, Gisele’s people are putting it out there that sure, she left, but she has well-documented reasons for leaving and everyone knows what she sacrificed so that Brady could play football. Gisele is radiating: unbothered, over it, done, moving on. I’m extremely curious to see what Divorced Gisele will look like and how much fun she’s going to have. Tom, on the other hand, will find the adjustment really hard. 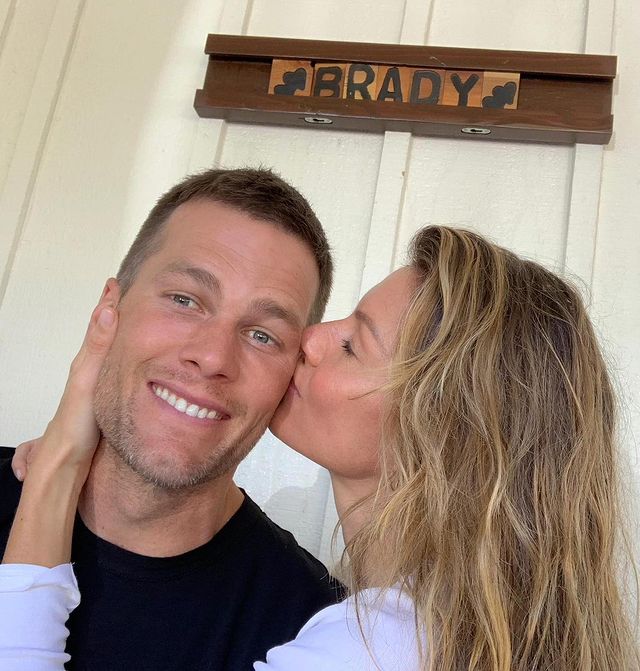