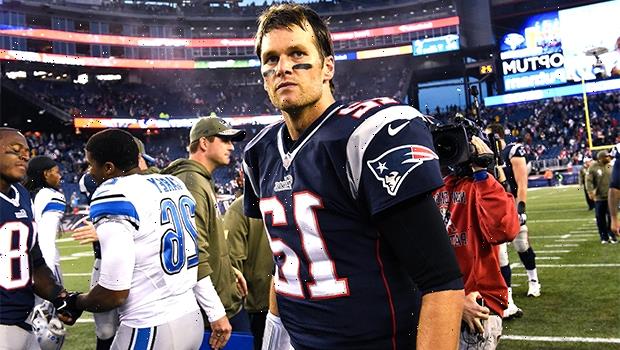 Tom Brady called off his retirement in a new Twitter post, sharing he’ll return to Tampa Bay for his 23rd NFL season to attend to “unfinished business.”

Call it the second coming. After previously announcing his retirement at the beginning of February, Tom Brady, 44, has unexpectedly reversed the decision with a new statement. Taking to Twitter to take back his retirement, Tom revealed after some thought he’s decided to return to the Tampa Bay Buccaneers for his 23rd NFL season. 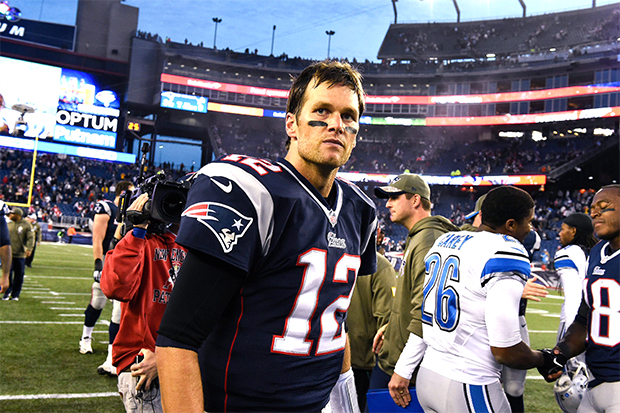 After announcing his “difficult” decision to retire from the NFL on Feb. 1, Tom has reversed the statement in a shocking twist. Discussing what led to his change of heart, he wrote: “These past two months I’ve realized my place is still on the field and not in the stands. That time will come. But it’s not now. I love my teammates, and I love my supportive family. They make it all possible. I’m coming back for my 23rd season in Tampa. Unfinished business LFG.” 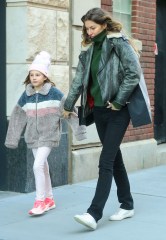 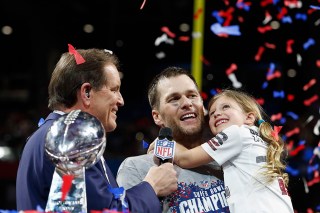 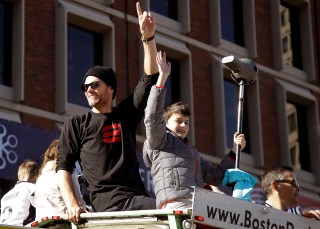 Accompanying the post, Tom shared two heartwarming photos illustrating the people that made his new decision possible. One shot showed Tom out on the field with his Tampa Bay teammates, while another showed his sweet family rocking matching jerseys with their arms around each other. Tom has previously shared how essential his relationship with his wife Gisele Bundchen and children Jack, Vivian, and Benjamin is to his game. Tom shares his oldest son Jack with his ex-wife Bridget Moynahan.

A few weeks after Tom officially announced his retirement, HollywoodLife learned EXCLUSIVELY Tom was considering not retiring after all. After teasing “never say never” in a podcast interview when asked if a return to pro football was in his future, our insider gave HL an early glimpse into Tom’s decision, sharing there was “without question a chance for him to return.”

However, at the time, our source also shared a few things that would have to “fall into place” for Tom to consider a return: namely, a strong NFL off-season. Now, it’s clear even a few months off the field left Tom with no choice but to strap back on his helmet, and return to the sport he’s dominated for over two decades now.