Katy Perry always does the very most at the Met Gala, but a personal fave was when she channeled her inner Lumiere from Beauty and the Beast and showed up as a literal chandelier. A look which, apparently, Tom Ford wasn’t here for.

Speaking to Time, Tom said the Met has turned into a “costume party” and singled out Katy specifically. 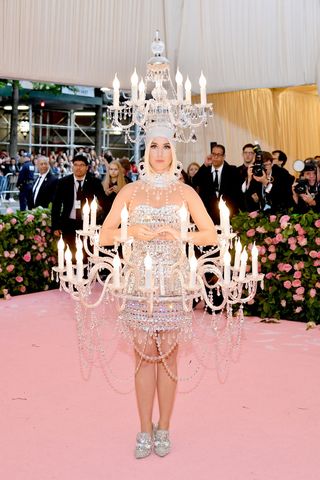 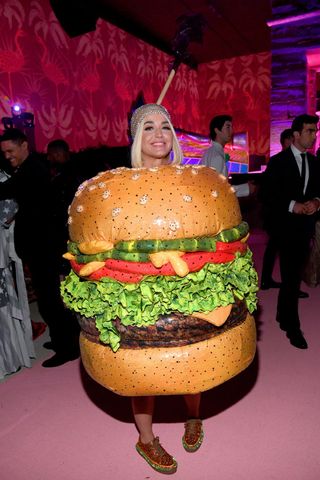 Okay Tom!!!!! BTW, this quote is coming as he’s about to serve as an honorary co-chair of this year’s gala, which it appears Katy Perry will be attending. However, she told Page Six that her costume vibes are going to hit different.

“You know, it would be pretty obvious for me to go play the kooky, crazy, wild, big, fun, colorful card,” she said. “This time, I’m going to play a whole different card.”

“I know what the people want, and I know where I came from. I always want to put a good show on,” she added. “I take fashion risks all the time, but I never have any regrets.” 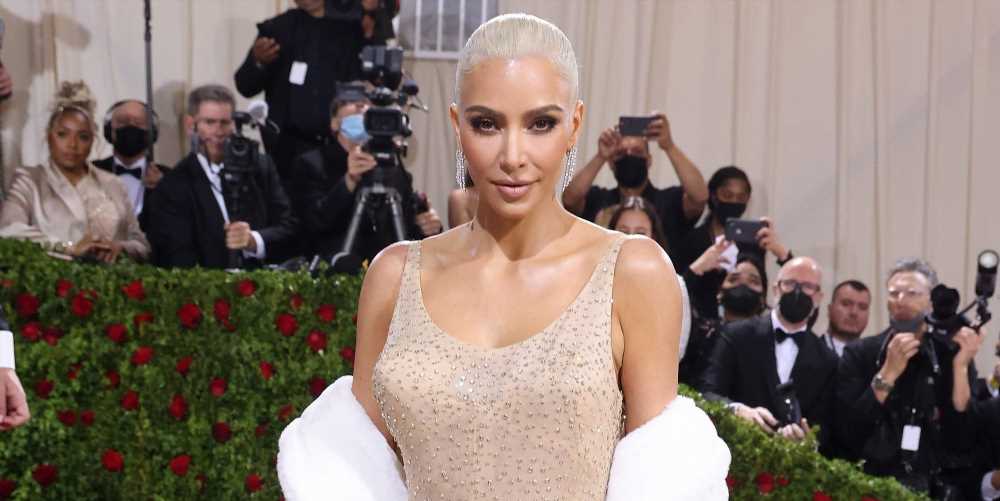