After Zawe Ashton showed up to the BAFTAs with boyfriend Tom Hiddleston and a shiny diamond ring on her finger, it’s been confirmed by a news outlet that the couple are indeed engaged.

It’s confirmed: Tom Hiddleston is engaged to Zawe Ashton. The couple sparked engagement rumors at the British Academy Film Awards this past weekend, and on March 17, Entertainment Tonight officially confirmed the news. Tom, 41, and Zawe, 37, haven’t confirmed the engagement themselves, although they were clearly giving everyone a major hint by showcasing Zawe’s stunning diamond ring at the BAFTAs. 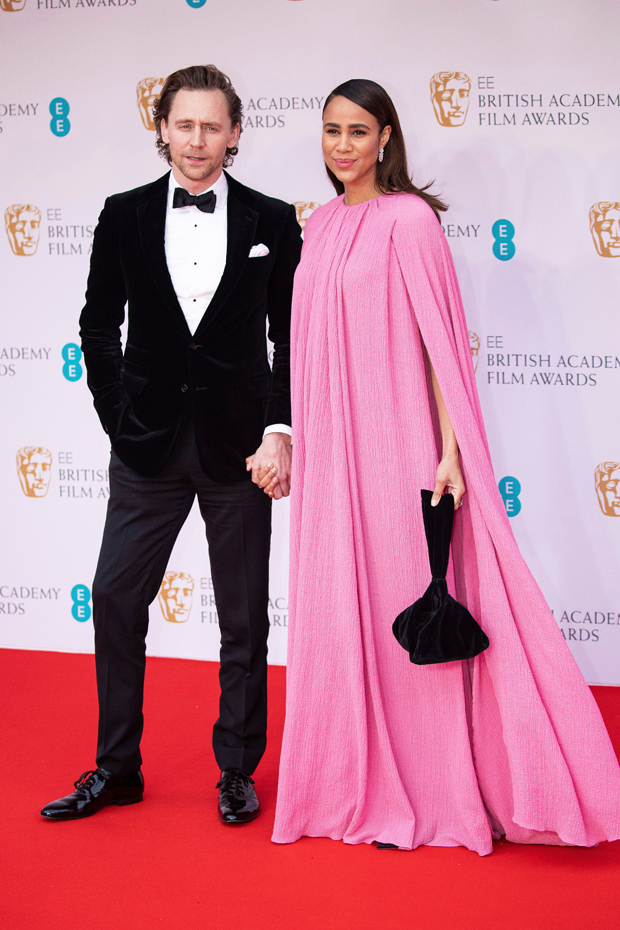 Fans surmised that Tom and Zawe were engaged from the BAFTAs photos. They took a pic with host AJ Odudu and, in the second snapshot of the series, Zawe rocked the giant ring on that finger. However, the British actress did seem to hide her hand away while taking photos on the red carpet in her stunning pink cape gown.

News of Tom and Zawe’s relationship first broke in 2019, when it was reported that they had been dating since February of that year, by The Sun. The pair were spotted out and about in New York City, as they co-starred in the Broadway revival of Harold Pinter’s 1978 play Betrayal, which debuted in London’s West End prior to coming across the pond, via Variety. 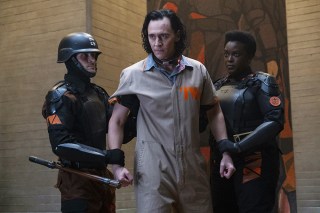 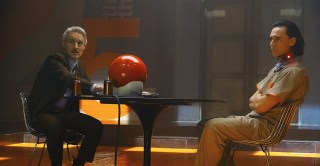 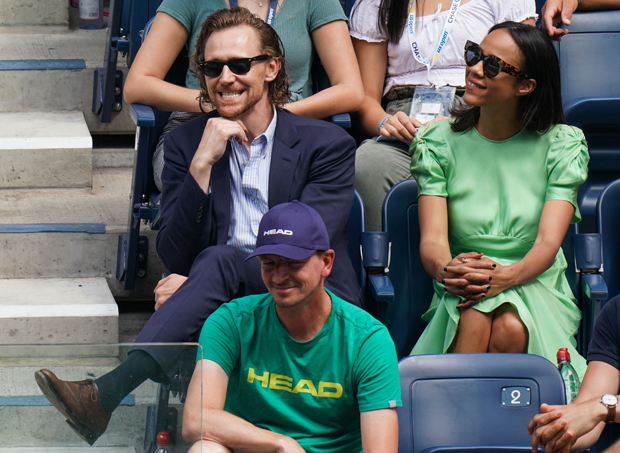 The soon-to-be husband and wife are both successful actors in their own right. Tom has been wow-ing worldwide audiences since arriving in the Marvel Cinematic Universe in 2011’s Thor. He most recently played the iconic Loki in the hit Disney+ series that debuted last year. Meanwhile, Zawe, who made her TV debut in 1995 with a small part in the British sitcom Game On, has landed jobs on numerous popular projects. She recently played Oona in the most recent season of Hulu’s The Handmaid’s Tale. Zawe will make her MCU debut in 2023 with The Marvels, starring Brie Larson, Teyonah Parris, and Imani Vellani.