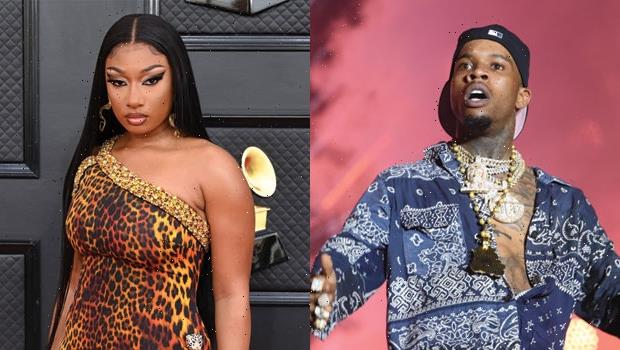 Tory Lanez was reportedly handcuffed and had his bail increased after he violated the protective order by talking about Megan Thee Stallion on social media.

Tory Lanez, 29, got into more legal trouble on Tuesday. The rapper was handcuffed during a hearing in court after a judge ruled that he violated a protective order by talking about Megan Thee Stallion, 27, on social media, according to TMZ. He is apparently now in the custody of the Sheriff’s Department and his bail is set at $350K, even though prosecutors originally asked for him to be held either without bail or a bail set at $5 million.

TMZ also reported that as of Tuesday afternoon, Tory is working on posting the bail money, but it’s unknown when it will happen. 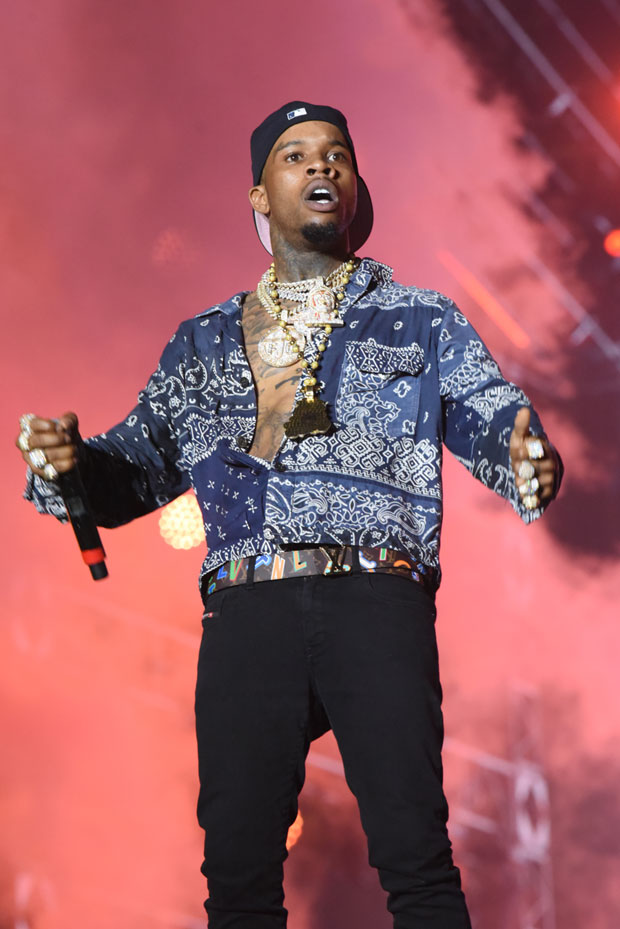 The violation reportedly came in the form of a tweet that Tory made in Feb. In it, he seemed to address Megan as “U” and since the he wasn’t allowed to contact or mention her at all under the order, it got him in some serious trouble. “Good d*** had me f***ing 2 best friends … and I got caught … that’s what I apologized for … it’s sick how u Spun it tho …” the tweet read. 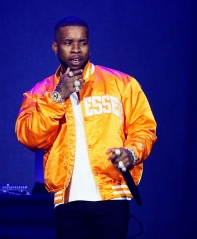 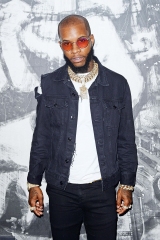 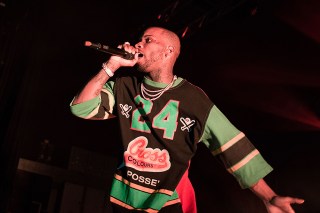 In addition to Tory’s tweet, prosecutors also expressed concern about a Feb. tweet posted by DJ Akademiks, TMZ further reported. “BREAKING: It was revealed in court few moments ago that Tory Lanez DNA WAS NOT found on the weapon in the Meg Thee Stallion case,” it read. 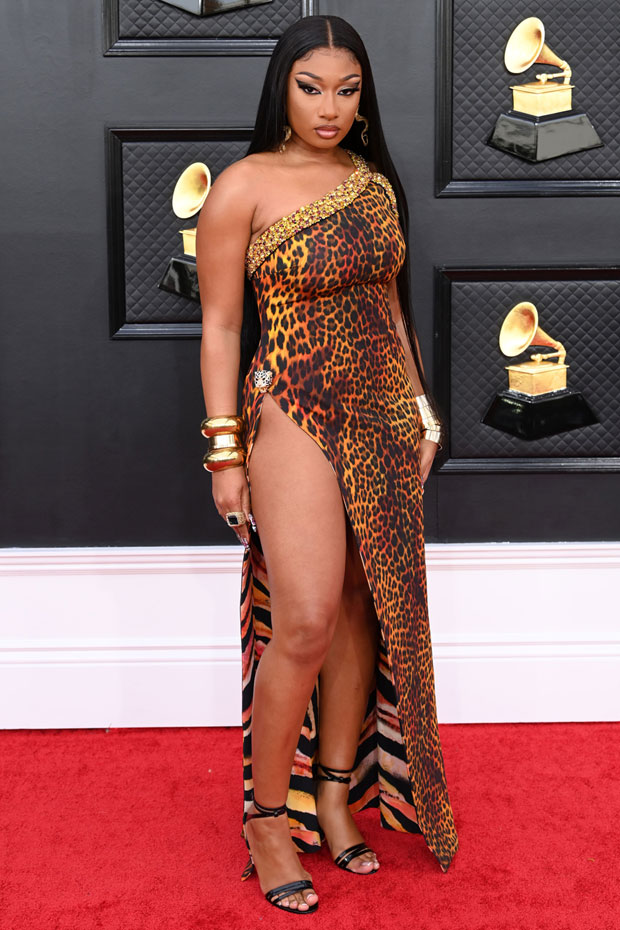 Although the prosecution said that they believe the information in DJ Akademiks’s tweet was given to him by Tory’s team, Tory’s attorney, Shawn Holley, denied it. Holley said the claim wasn’t possible because the initial information tweeted was wrong. Tory’s DNA wasn’t on the magazine and a sample from the gun was found to be inconclusive, which DJ Akademiks later edited in his original tweet.

The situation that led to the case between Tory and Megan all started back in July 2020 when he allegedly fired a gun in her direction, causing her great bodily harm by wounding her in the feet. Charges were made against him in Oct. and he pled not guilty