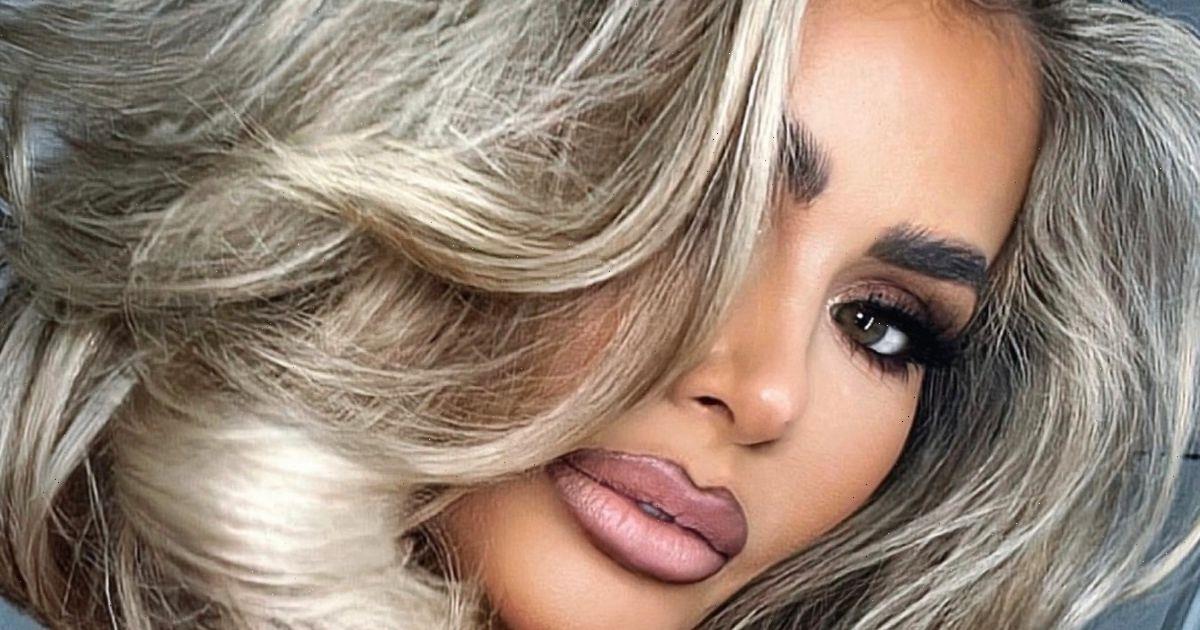 The Only Way is Essex star Chloe Sims has enjoyed some down time with James Lock.

The 40 year old, who recently showed off her athletic physique, jumped on James’s shoulders as he carried her downstairs, all while wearing a pair of skintight leather trousers.

“FFSSSSSSS. Why are we like this?” she wrote on Instagram, alongside a snap of the two of them joking around.

As he carried her out of the building, Chloe could also be seen holding a wine glass above her head.

The pair were having a fun day together amid rumours Chloe and her sisters are looking at future TV plans.

Chloe, Demi and Frankie, who are all stars on ITV2's TOWIE, are reportedly aspiring to be the UK version of the Kardashians.

According to The Sun, the sisters are in talks to leave TOWIE and “go it alone”.

A source told the newspaper: “There’s a lot of interest in Chloe, Demi and Frankie right now.

“Undoubtedly they are TOWIE's biggest stars with Chloe being one of the longest-serving cast members but the idea is for them to get their very own Kardashian-style series.

“Their team has been meeting with TV bosses to discuss the potential show and, as TOWIE viewers will already know, there’s never a dull moment.”

It's been a tough month for the TOWIE cast, following a shock accident which saw Jake McLean, who once dated Lauren Goodger, die and left James' ex Yazmin Oukhellou seriously injured.

Many of the show's stars shared tributes in the wake of the horrifying crash, which took place in Turkey. It has since been revealed that they've rallied around to support Yaz during her recovery.

A source told OK!: "The whole TOWIE cast are in disbelief. Yaz was meant to be coming back to the show. The cast are sending their support and they will be around her when she’s home.

"They just want her home. You never expect something like this to happen. It just makes you realise you never know what is going to happen in life.”