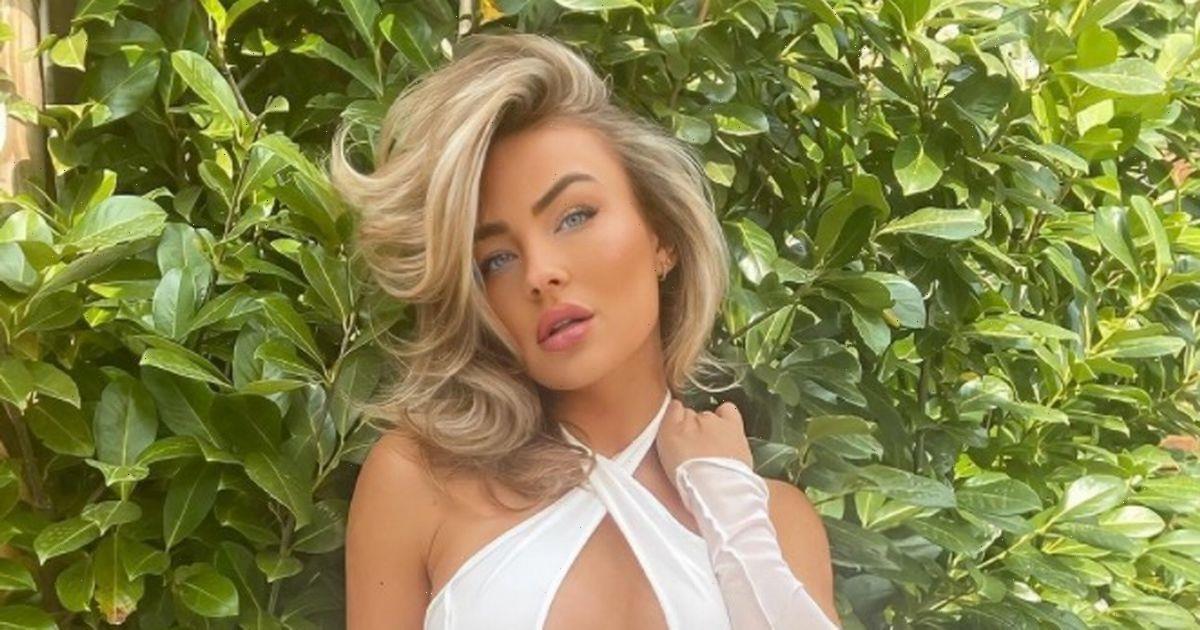 TOWIE star Ella Rae Wise has spoken out for the first time since it was reported that she was involved in a nightclub brawl with co-star Chloe Brockett in the early hours of Saturday morning.

The 21 year old is said to have been the target when Chloe allegedly threw an an ice bucket during an argument between the pair in a London nightclub. It allegedly missed Ella and hit another woman, causing her head to bleed.

On Monday, Ella posted a cryptic message about friendship on Instagram Stories which read: “Some people make your laugh a little louder, your smile a little brighter and your life a little better. Try to be one of those people.”

She then wrote: “My circle is small but they are all I need." It was reported that Ella and Chloe had argued at The Perception Bar at W London Hotel.

An eyewitness claimed that Chloe directed the ice bucket throw, which left the woman "bleeding".

Ella’s words come as Chloe also broke her silence after the incident, as she took to Instagram Stories to post a snap of her home renovations with the caption: “A work in progress.”

Footage of the nightclub brawl showed the injured woman visibly upset, with several people having to hold her back as she repeatedly urged forward towards the area the bucket had been thrown from.

Chloe is said to have been brought in for emergency talks following her alleged part in the altercation as her future on TOWIE hangs in the balance.

It has been said by a source that police were informed of the incident by the injured woman – who is reportedly the cousin of fellow TOWIE co-star Rem Larue — after she was left “shaken up” by what happened.

“The police have been called by the young woman caught up in the incident,” an insider told The Sun.

“She was left badly shaken up and needed stitches to a wound on her head afterwards.

“Her family, including her cousin who is one of Chloe’s former TOWIE co-stars Rem Larue, are supporting her.

“They want answers from Chloe and hope that TOWIE takes the issue seriously.”